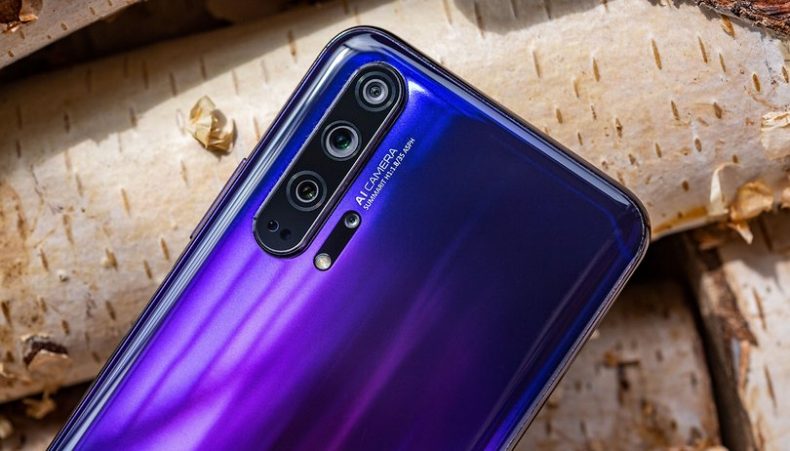 The stage has been set for Honor’s next aesthetic smartphone in Pakistan.

As Huawei has been given green signal to work with Google and other American companies, its sub-brand Honor is gearing up to launch its youth-centric smartphone upper mid-range smartphone in emerging markets including Pakistan. As Huawei will soon be lifting the curtains to introduce its much-awaited Honor 20 Pro smartphone in Pakistan, the local tech media outlets have reported Honor 20 Pro will be launching on 5th August in the country.

As you know that Honor 20 Pro has recently received Google Play certification and now the Chinese smartphone maker is ready to introduce it in different regions around the world. The smartphone was initially announced in May 2019 and offers a handful of unique specs and features to take on premium smartphones.

Well, talking about all the main features of the upcoming device, the Honor 20 Pro comes with a gorgeous design and flaunts what Honor calls a “Dynamic Holographic” glass back which essentially create a 3D effect for the smartphone users.