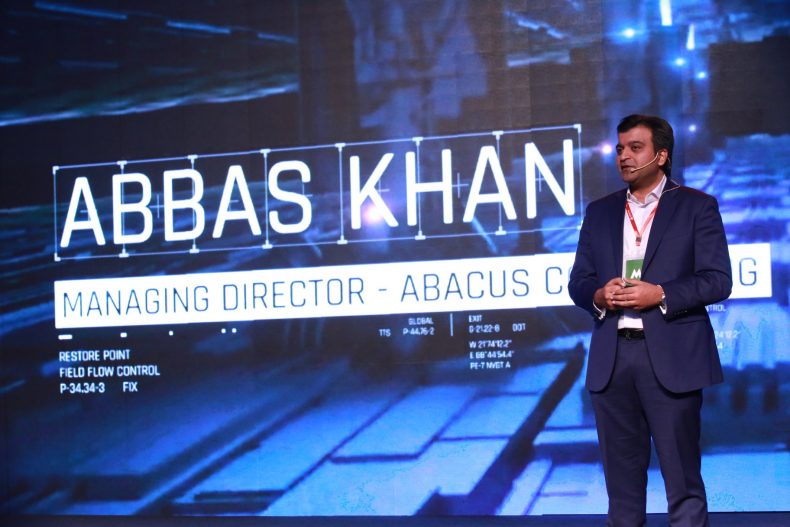 The rapid developments in the manufacturing process and onslaught of heavy machinery ushered the first industrial revolution. The impact of this sociological and economical change ensued a pandemonium among the whole civilized world, the results of which were unprecedented and unthinkable.

Most people believe that the next industrial revolution is imminent, and software will be at the heart of it. Well according to Abbas Khan, Managing Director of Abacus Consulting, the next industrial revolution isn’t something which is going to happen in this century, it’s something which has already happened, and the corporate sector in Pakistan hasn’t got the memo about it yet.

So why are these three dimensions relevant? Abbas Khan puts the relevance of these dimensions in the context of the digital industrial revolution:

“Technological change has always been around, as long as human race has been around. We have always wanted to achieve the next big thing. So what makes the technological changes over the past decade into an industrial revolution? It’s the coming together, the convergence of these three dimensions that is bringing about this revolution. It is the convergence of physical world and digital world.” 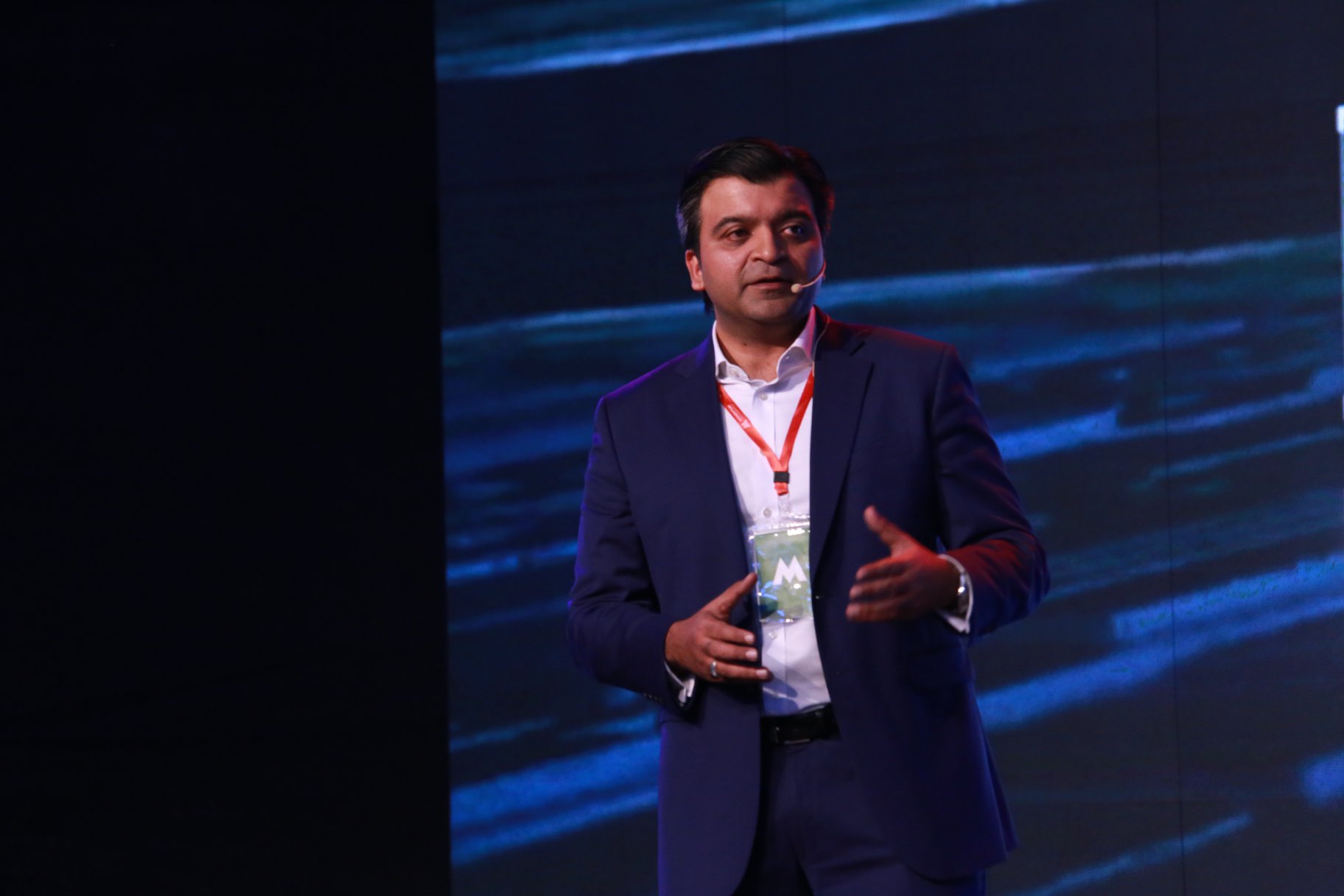 Convergence of digital and physical world, while also incorporating the biological dimension through latest advancements. This revolution has already started. A good example of that would be the case study of Detroit city, which, in 1990, was the center of the industrial universe. The top three companies in Detroit at that time had a combined turnover of 250 billion dollars, and they employed about 1.3 million people. These three companies took about 100 years to reach that level.

Silicon Valley, which is the center of the digital universe, houses the three largest companies (one of them being Amazon) whose combined turnover is way more than 250 billion dollars. But they have achieved this turn over with only 130,000 employees and took less than 10 years to reach that level. So not only they were able to cut down on human resources, but they also cut down on the time required by more than 90 percent. This is why we cannot deny that the next industrial revolution has already happened, and it is all digital in nature.

Only 2,000 out of a total of 80,000 private sector companies have implemented digital enterprise solutions in Pakistan. The role of big scale companies in the new digital cannot be stressed enough. Big corporations, need to be the early adopters of digitization for the revolution to truly take over. A majority of these companies are yet to implement those solutions at full scale. The industry leaders are not implementing ERPs and not automating their systems properly. To take part in the digital ecosystem properly, following three steps have to be followed by the large-scale enterprises and companies.

Enterprises must open up and collaborate with young startups and digital companies to make sure there is coherence among different private sector entities. A young startup which is looking to implement payment solutions shouldn’t have to reinvent the payment industry to make its application functional. Sharing resources to propel the whole ecosystem forward is the only viable solution left. A good example of taking this initiative is JS Bank who has recently launched an online developer portal to make access to its APIs much easier for budding startups.

Companies have to look at process engineering with a new outlook. They have to Leverage AI and automate as many processes as they can. By incorporating these changes and reducing their cost of operations through modern technologies, they can, more effectively, open up their services to younger startups and achieve easier connectivity with the rest of the digital market sector. 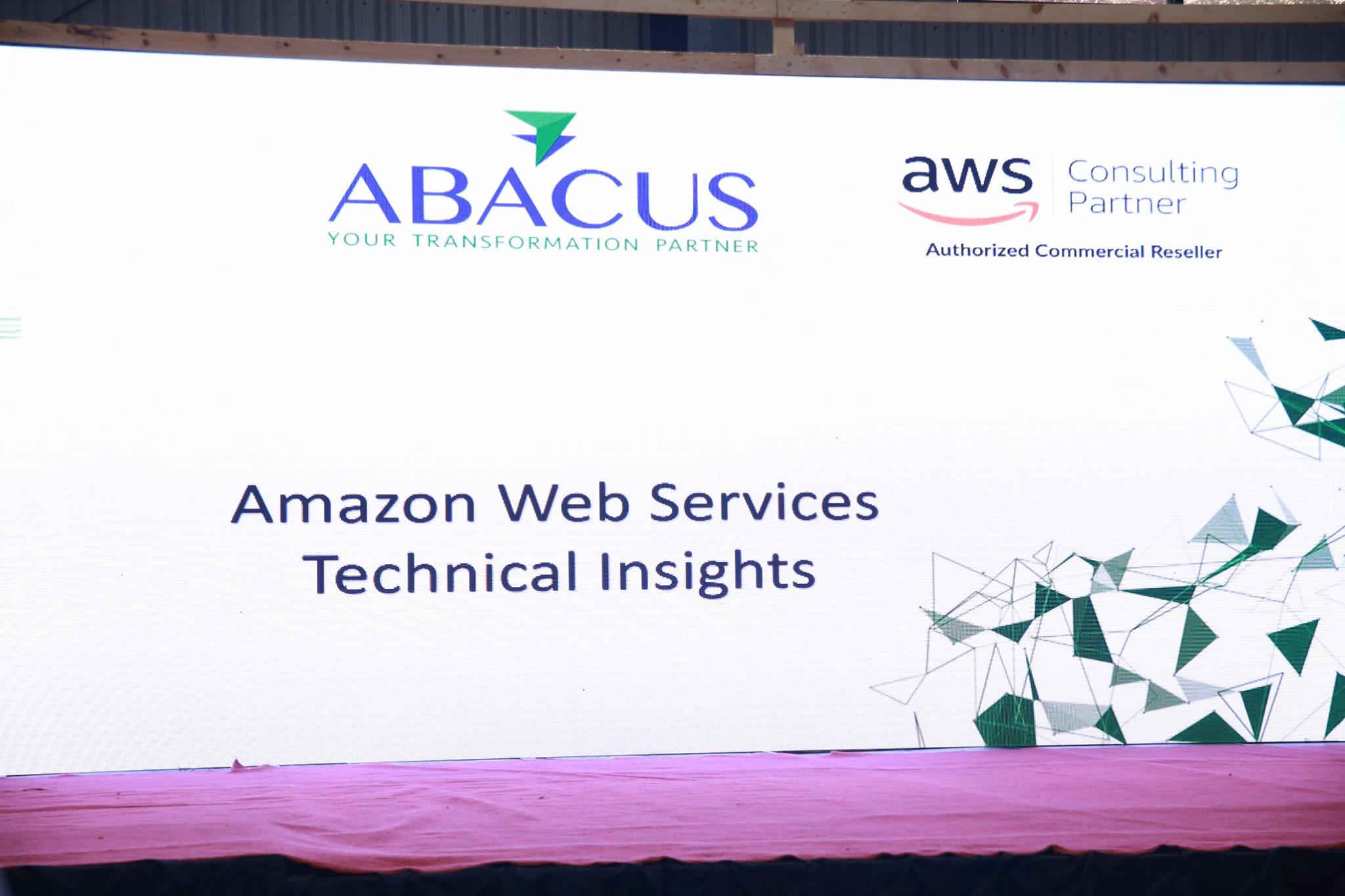 He highlighted the role of Abacus Consulting in pushing the corporate sector towards a digital future. Currently working with over 600 different companies, Abacus Consulting is also initiating events like APIthon, which was held in January this year at National Incubation Center Lahore, LUMS, through which it aims to promote sharing of digital resources among key players in industry and make sure that newcomers, who are looking to take part in the ongoing digital industrial revolution, feel welcomed and encouraged to bring their innovative ideas to the table.