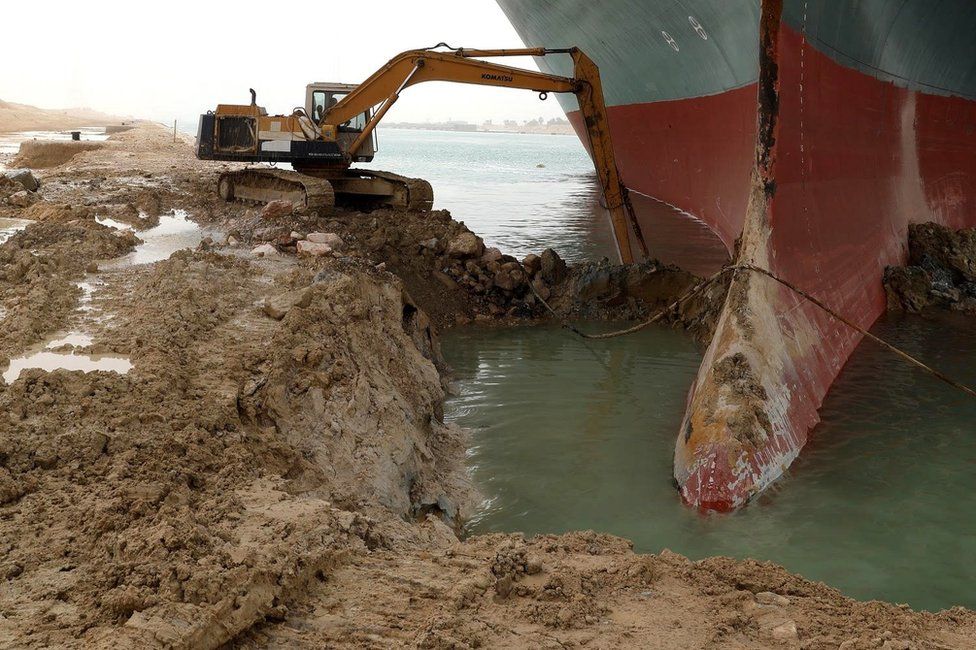 The stranded mega-container vessel, “Ever Given,” in the Suez Canal, is holding up an estimated $400 million an hour in trade, based on the approximate value of goods that are moved through the Suez every day, according to shipping data and news company Lloyd’s List, reports CNBC.

The Suez Canal, which separates Africa from Asia, is one of the busiest trade routes globally, with approximately 12% of total global trade moving through it. Energy exports like liquified natural gas, Crude oil, and refined oil make up 5% to 10% of global shipments. The rest of the traffic is largely consumer products ranging from fire pits to clothing, furniture, manufacturing, auto parts, and exercise equipment.

“The key to this problem hinges on how much longer it will take to move the Ever Given,” explained Alan Baer, President of logistics provider, OL USA LLC. “USA importers face arrival delays of three days right now, and this will continue to grow as long as the disruption continues.”

Baer, who has containers on vessels stuck in both lanes of the Suez Canal, said if it stays closed, vessels will be diverted and go around the horn of Africa, which adds seven to nine days to a trip. Carriers run a third of their Asia trade strings to the U.S. East Coast via the Suez and two-thirds via Panama Canal,” said Baer. “Disruption is also hitting the import trade from India as well as the Middle East.”

In addition to delaying thousands of containers loaded with consumer items, the stranded ship has also tied up empty containers, key for Chinese exports. 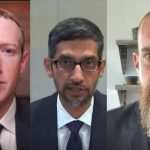