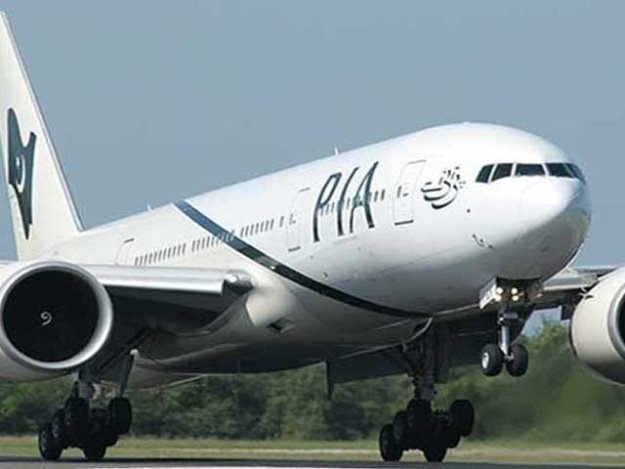 The Pakistan International Airlines (PIA) will be adding eight new narrow-body aircraft to its fleet on dry lease. It has also signed an agreement to send direct and dedicated cargo flights to China on a daily basis.

The aircraft to be acquired by PIA will have a seating capacity of 170+, and are expected to be delivered from January to December 2021.

Since PIA is acquiring the aircraft on dry lease, the airline won’t be getting any flight crew along with these aircraft.

PIA spokesman Abdullah Hafeez Khan stressed that the organization was willing to boost and modernize its fleet, hence the acquisition of new aircraft. Naturally, some of the older planes in the fleet would be replaced. The entire acquisition and replacement strategy is part of the airline’s business plans that have been in the works for the past couple of years but got delayed due to reduced demand because of the COVID-19 pandemic.

PIA currently features 37 aircraft, including seven Boeing 777s, nine Airbus 320s, and 21 ATRs. CEO Air Marshal Arshad Malik had earlier said that a further 12 aircraft can be expected by 2023, and with the acquisition of these eight new planes, the airline is well on its way to reaching that figure.

In further PIA-related news, the airline penned a landmark cargo charter agreement with Oriental Sky Aviation Ltd. whereby it has been PIA will operate seven weekly flights to Urumqi, China, with four flights a week originating from Islamabad and three from Lahore. The airline will be using its Airbus A320s for the purpose of these cargo flights.

It is worth noting that PIA is already sending passenger and cargo flights to Bishkek in Kyrgyzstan and Xi’an in China for different customers. 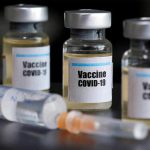