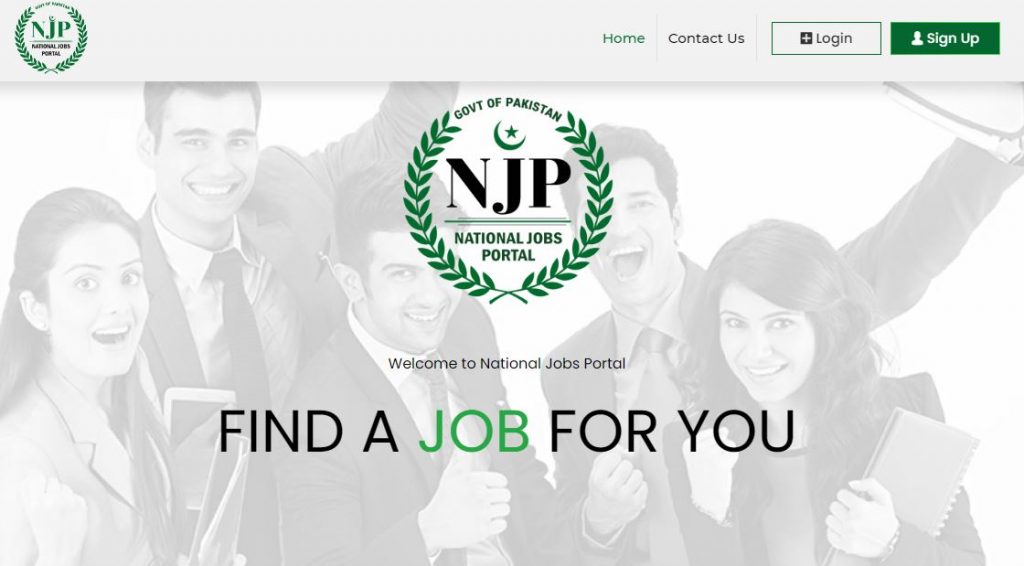 It has been over a month since the National Jobs Portal was announced by the National IT Board to help the public get jobs in public sector organizations. Around that time, we mentioned that the portal only had jobs posted by NITB and no other company has even registered on it.

What’s ironic now is that a month has passed and no company has posted a job on the portal. And there are more than 47K resumes available on the website as per their own stats which you can see below:

The main idea behind the National Jobs Portal was to unite all the government organizations to a centralized platform so that citizens can easily find opportunities in government sectors which they prefer. A month onwards, the portal is extensively being promoted by the National IT Board on their social media handles but on visiting, a citizen would get disappointed that there are zero jobs available and only 1 employer is listed. That too being National IT Board who developed the portal in the first place.

Now there are 2 extremes. If we compare the jobs portal with other ministry websites and government organization job portals, it has a modern and sleek design yet it is not being used. The portal has yet to be tested extensively for bugs and errors plus the government needs to onboard all public sector organizations to populate the database. And then we have a particular set of government sites which crash under load such as the PPSC one. Around 600,000 candidates applied for the posts on the PPSC website but it crashed due to the load. This inevitably forced the government to extend the deadline for the applicants of those job posts.

The Government should take remedial steps to onboard public sector organizations so that the purpose of the National Jobs Portal can be fulfilled as per their vision. 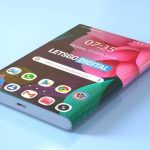