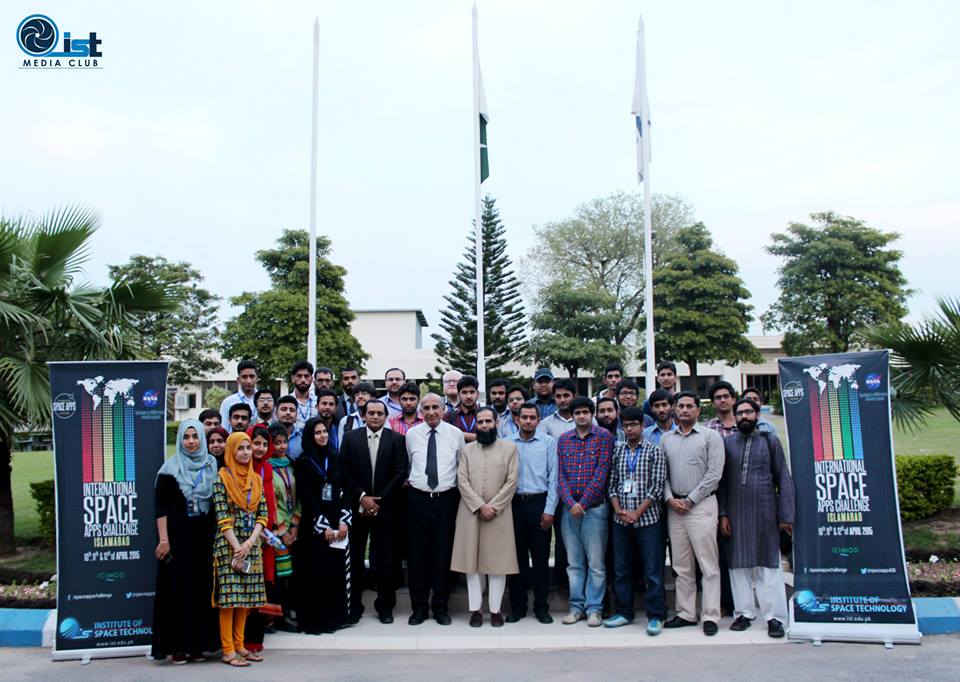 Every year since 2012 NASA has held an International Space Apps Challenge, the main goal of which is to bring together sharp individuals from all over the world and engage them in the pursuit of finding solutions to real world problems.

This year’s Challenge saw participants from over 55 countries. The host site in Pakistan was the Institute of Space Technology, Islamabad. A diverse group of competitors hailing from Pakistan’s top educational institutions gathered at IST where over 200 data sets provided by NASA were at their disposal. In a two-day hackathon, held from April 11th to April 12th, the participants went from prototype to a working design in alignment with NASA-designed challenges.

After a round of demonstrations and presentations, here are the top three apps to come out from Islamabad.

Tech-Titans, the team behind the app that took away the top prize, tackled the Water Mapping Challenge. Their app, Water Source, is a Crowd Sourcing Web Platform to map drinkable water sources. It can search and visualize drinking water sources in Pakistan on a map using Heatmaps and Classified Point Symbology. It can also be used to target places in Pakistan where clean drinking water is scarce. If the app is eventually released it can help Pakistan, and other third world countries, in targeting and providing clean drinking water to affected areas.
The project source code is available for viewing here.

This team solved the SpaceGloVe: Spacecraft Gesture and Voice Commanding challenge. Their aim was to enhance the telemanipulators in the International Space Station(ISS), NASA. Telemanipulators in the ISS are very important and versatile robots. They are used in repair operations and reduce the risk to astronauts from space walks. One of the telemanipulators is Dextre which is currently controlled by joystick console system. Team RemoRoboCon’s prototype uses wearable technology to improve precision and motion of control by adapting the robots to use data from wearable tech and voice commands from astronauts. This will let astronauts be able to do more by freeing their hands from controlling the joysticks.
The project source code is available for viewing here.

This team also took on the SpaceGloVe: Spacecraft Gesture and Voice Commanding challenge. They had a two part solution: an android app which uses gyro-sensor and proximity sensor readings for click events on a remote PC. The second part being a small server program which runs on the remote PC that interrupts and executes commands from android to remote PC. It also takes speech input from the android app and executes it on the PC.
The project source code is available for viewing here.

These 3 teams won the local awards. However, Team RemoRoboCon has been forwarded as the global nominee to NASA. The results come out in May. We wish Team RCC the very best! 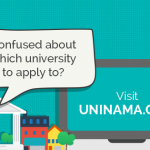