The USA has been working on an ‘unhackable’ computer system 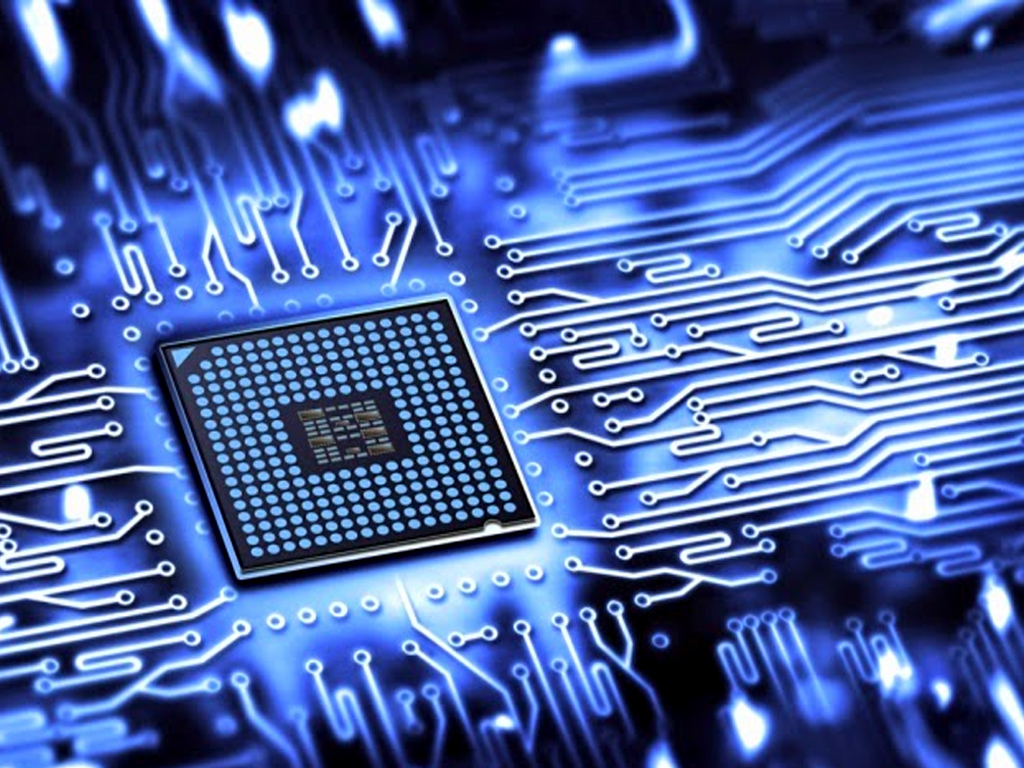 The US officials have initiated the underground work for a computer system that is highly secure to the point where it is completely unhackable. The technology the US-based scientists are using is called a Quantum-based Computing Mechanism.

The Department of Energy officials gave a presentation on Thursday in which a report was issued regarding the blueprint strategy of the development of a national quantum internet, using the law of quantum mechanics to transmit information more securely than on current networks.

DOE is working with the industry researcher and the university students creating a prototype within a decade. Earlier this year, the Argonne National Laboratory of Doe collaborated with the University of Chicago and generated an 83 kilo-meters ‘quantum loops’ in the suburban region of Chicago. This is considered as the longest land-based quantum network in the nation.

DOE published a statement which read: “One of the hallmarks of quantum transmissions is that they are exceedingly difficult to eavesdrop on as information passes between the locations. Scientists plan to use the trait to make the virtual unhackable networks.”

The agency also stated that the early adopter of the new system might include the healthcare and banking sector of the country. It holds 17 national laboratories that would serve as a backbone of the upcoming quantum internet for which the government has funded initially.

A senior profession at Argonne National laboratory David Awschalom said: The foundation of the quantum network rests on our ability to precisely synthesize and manipulate the matter at the atomic scale, including the control of single photons.” 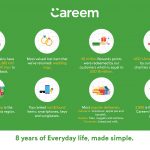