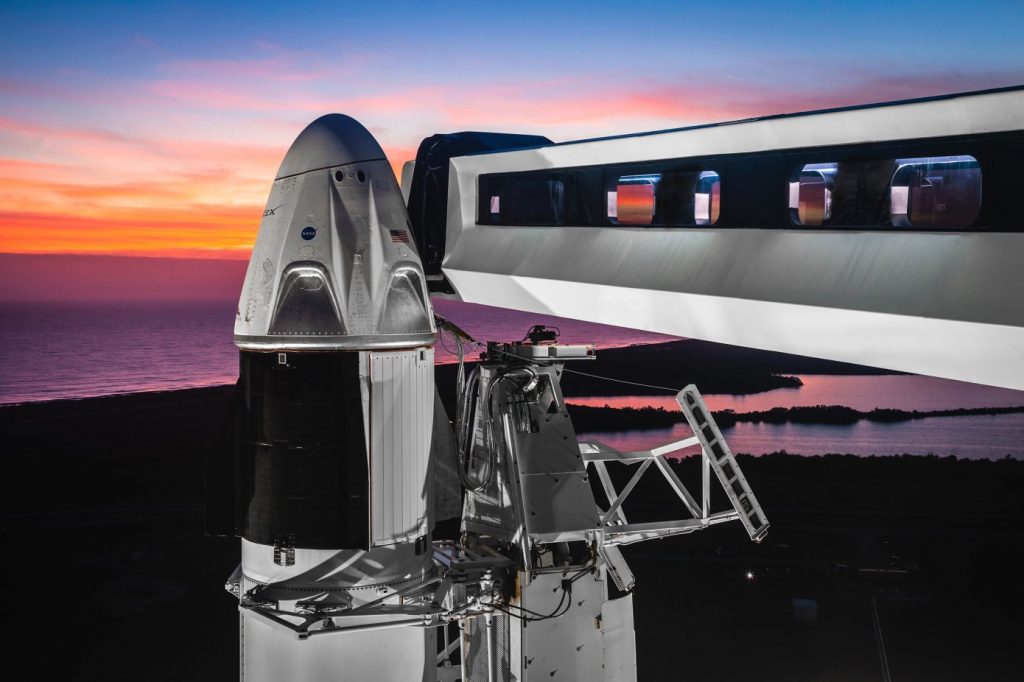 The launch of Elon Musk’s spacecraft is expected to date anywhere between April and June of this year. Elon Musk published a statement on Sunday saying that the very first mission with crew members to space will be held in the second quarter of the year. The launch is named a Demo-2. In this mission, two of the NASA members will fly towards the international space station and will stay there for a few days. According to Musk the rocket along with the spacecraft are coming together in the workstation of Florida.

Musk said: “We are highly confident that the hardware will be ready in the Q1, most likely in February but no later than March.”

The aforementioned comments were made by Elon in a press conference conducted when the company completed its first in-flight abort test for the Crew Dragon capsule. The press conference was held alongside the Administrator of NASA Jim Bridenstine. Jim highlighted that NASA and SpaceX are considering to make Demo-2 a longer span mission as compared with the older one.

Bridenstine said: “If it is going to be a longer duration, then we have to have some additional training for our astronauts to be prepared to do things on the International Space Station that we weren’t planning to have that initial test crew necessarily do. So we’ve got to look at that an decide.

As the Space Shuttle program ended in 2011, The United States has been paying Russia for flying astronauts to the space station. But now, NASA along with SpaceX wants to give hold of the capability to the US back.

Musk added:” I think it’s quite profound. I think the United States is a nation of explorers, a distillation of the human spirit of exploration, and it’s something that appeals to anyone who has an adventure bone in their body.’
NASA had funded SpaceX with over $3.1 billion for developing the Crew Dragon since the time the company achieved its first contract of the capsule in the year 2014. Over the years the capsule manufacturing has faced a great number of setbacks.

Incidents like the faulty working of parachute and explosion of the capsule while a test was conducted in April of last year.
Upon successful launch and reaching of Crew Dragon, NASA is expected to pay Space X over $55 million per astronaut flight towards the international space station.

Till then NASA will be paying Russia for a seat on Russia’s Soyuz spacecraft. Although SpaceX had room for over two astronauts to be flown to the space station the owner did have anything to announce for flying private customers. 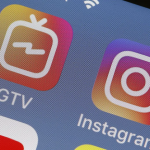