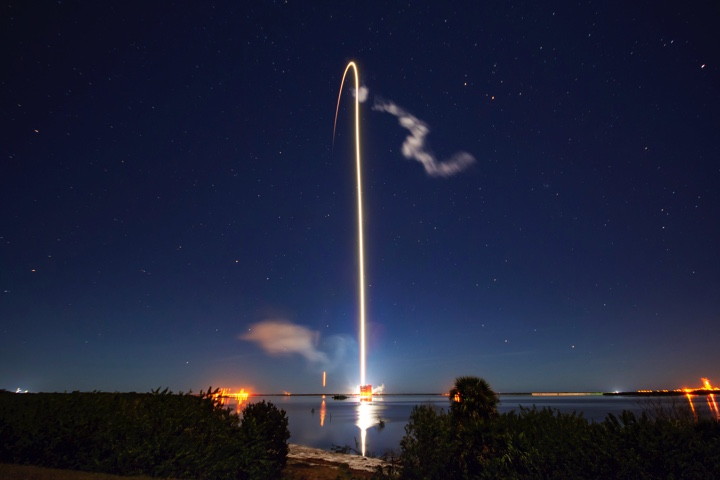 SpaceX has become the company operating the largest number of commercial satellites in the world following the successful launch of its third batch of 60 Starlink satellites. Two initial groups of 60 satellites were launched early in 2019 to test the technology as part of the company’s bulk Starlink mission.

The company’s Falcon 9 rocket with a first stage booster that has already seen service in three previous missions was used to add the satellites to Earth’s orbit. The launch took off from Cape Canaveral Air Force Station in Florida on Monday and delivered the satellites to the height of 290 km (around 180 miles) above Earth. Less than 10 minutes later, the rocket’s first stage landed on a drone ship in the Atlantic Ocean. The rocket’s second stage released its payload of 60 Starlink satellites, one hour after launch.

Retention rods holding the 60 Starlink satellites to the Falcon 9’s second stage have been released. The 60 spacecraft are floating away from the Falcon 9 rocket as it soars at an altitude of nearly 200 miles south of Australia. https://t.co/KNZ3rpnyfs pic.twitter.com/Hu8OIrtqqd

The launch happened exactly at the scheduled time and was successful other than one inconvenience. An attempt to catch one half of the Falcon 9’s clamshell-like payload fairing in a net fastened to an ocean-going vessel was unsuccessful, SpaceX said. The company has around 20 more launches planned this year.

SpaceX plans to begin limited Internet service through the Starlink network later this year and wants to expand it further to provide internet services in far-flung areas. The Company’s Starlink mission provides speed and efficiency that has taken it ahead of many competitors in terms of latency and cost.

You can watch the rocket launch live streaming video below: 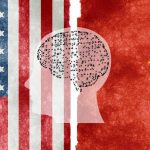 US Government limiting the export of Artificial Intelligence