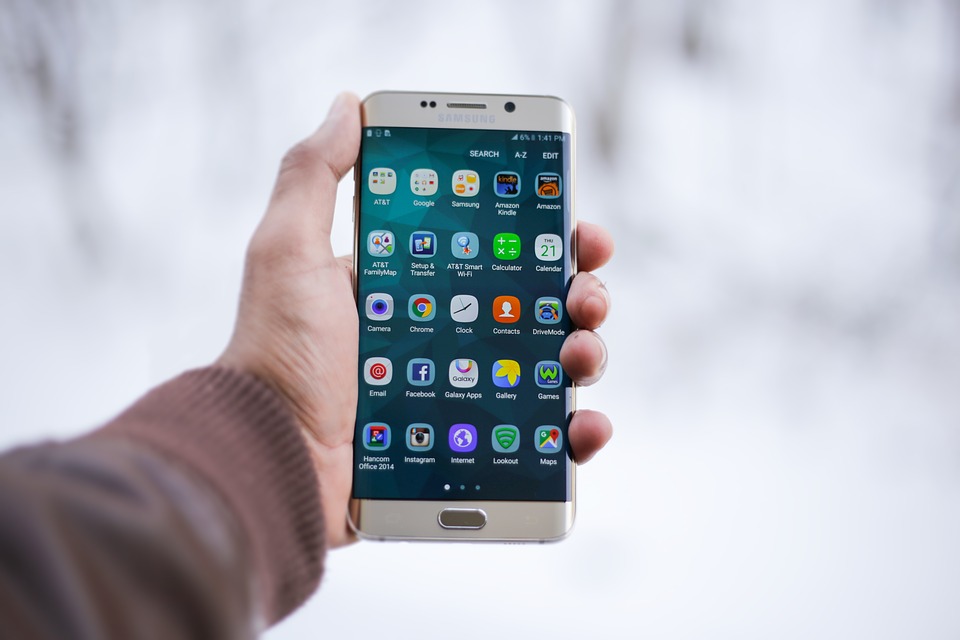 A young Pakistani app-developer has built an app that can auto-respond to any callers/messengers while you are busy or away from your phone.

Simply titled “Responder”, the Android app is an easy way to let your friends and family know why you can’t respond to their text messages or their calls when you are away from your phone. It has been developed by Mudassir Zulfiqar, a young developer and a student of BS-CS at Bahauddin Zakariya University Lahore.

“I used to go to play football but the problem was, I couldn’t really hold my phone in my hand while playing it,” said Mudassir. “As a result, I came home to tonnes of messages and miss calls waiting for me on my phone. So that’s when I came up with the idea that, why not develop a responder that can do this for me?” 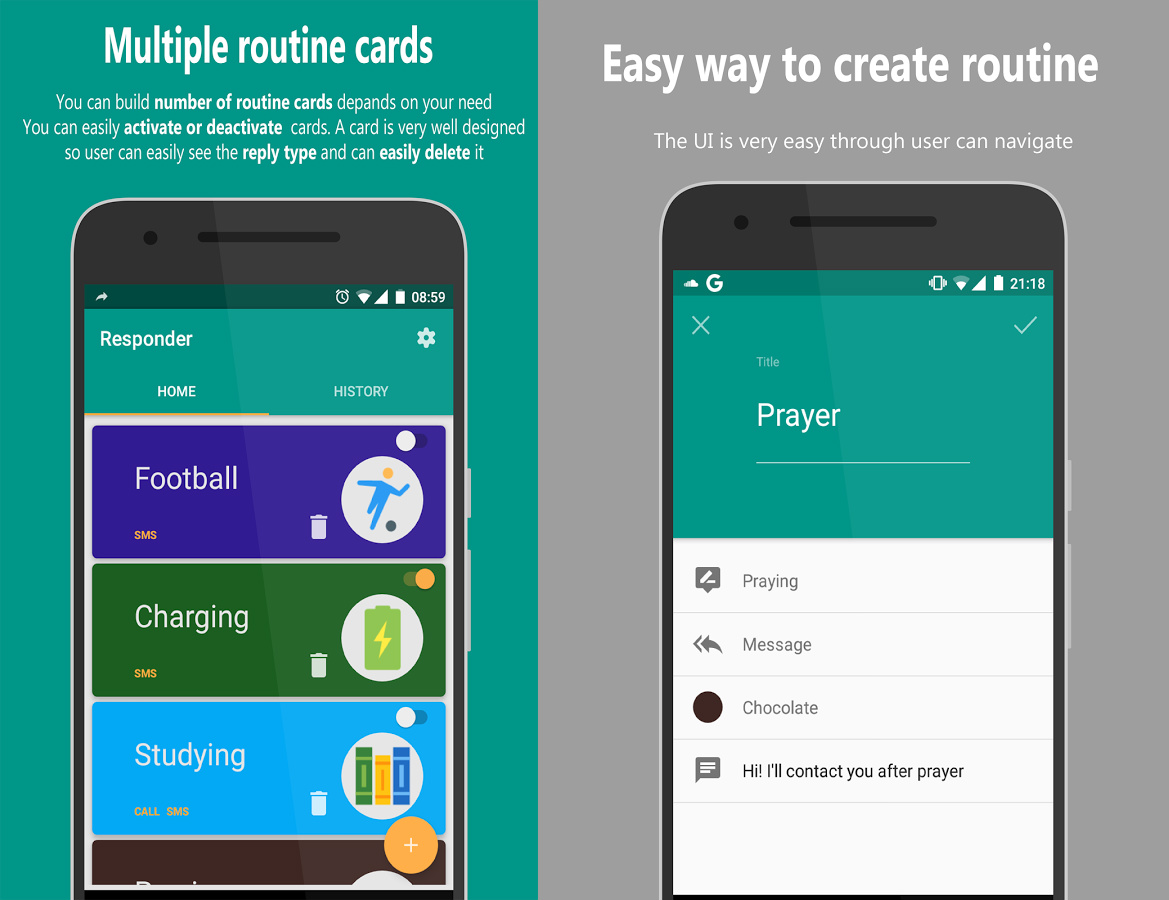 Basically, the app allows you to create specific cards for things like “Playing Football”, “Sleeping”, “Reading” or well anything you like. You can create your own card and then set a custom text message and then set it to respond to messages, calls or both. After that, you’ll just have to open the app and switch that card on before going about your chore. The app will automatically respond to any text messages or calls you receive(depending on your settings) .

I tried out the app’s features and it works exactly as advertised, instantly responding to any messages I received when I switched on the “Out” card I created. The text will appear on your messenger app and Responder will also keep a track of all the replies it has sent. 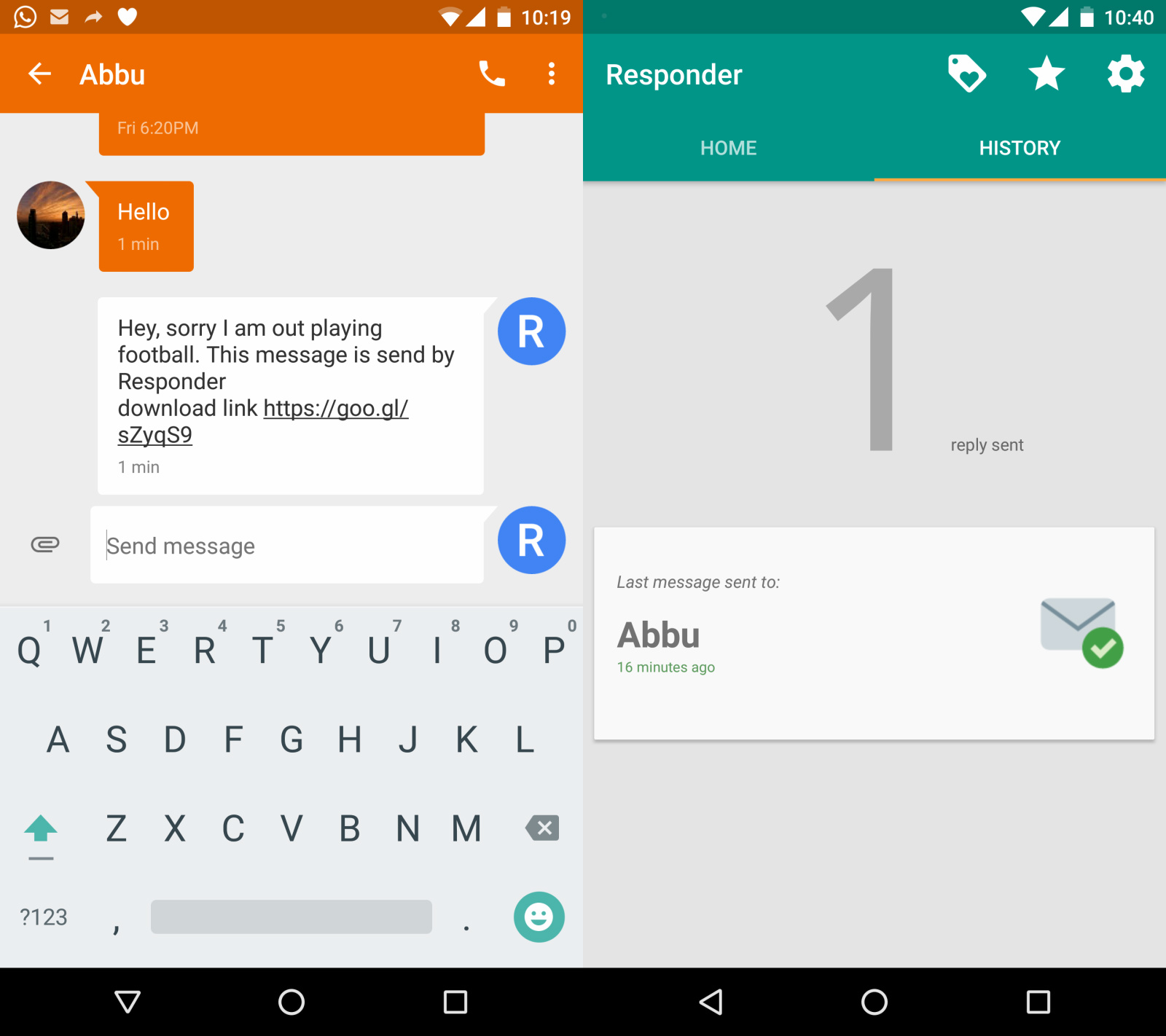 There is also a nifty little feature in the app’s settings called “Smart Responder” which will only respond to numbers in your contacts list and not to any unknown numbers. But what makes this app stand out is it’s UI and overall design, exquisitely following Google’s Material Design guidelines. Filled with bright colors and beautiful cards, Responder is just as elegantly designed as another app we covered a few days ago called “Classmate”, developed by Mudassir’s brother, Usama.

Responder is available for Android on Google Play for free, but to respond to calls and remove the app-signature in the text, you’ll need to upgrade to the Pro Version which costs Rs.205. You can do that by tapping on the Settings button on the top right and then hitting “Upgrade to Pro Version”. 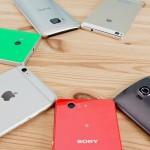 The top 5 smartphones that you can buy under 40000 PKR