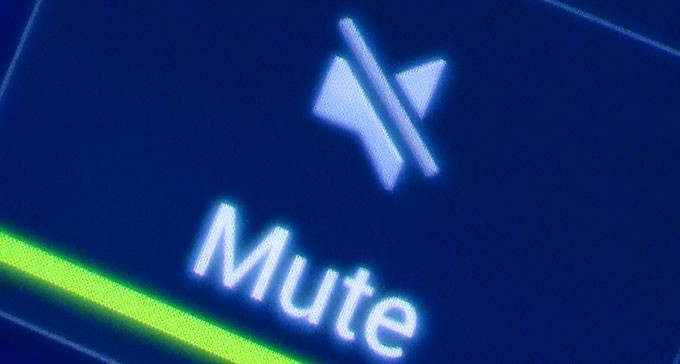 Everyone owns a smartphone these days and to the annoyance of lecturers, at least one or two of the students in each class forget to put these little lecture-wreckers on silent/turn them off. Luckily, a new app has just hit the Android play store that promises to take care of that problem for you.

Called “Classmate”, the app is created by a young Pakistani entrepreneur, Muhammad Usama. Basically, it’s a timetable app that lets you manage all your class schedules and displays them to you in a nice weekly layout but the best thing about the app is the “Auto Mute” feature, which will automatically mute any incoming calls and messages by placing your device in silent/vibration mode in class duration time you will set. You can enable this by going to the app’s settings and checking the box next to “Auto-Mute”.

“Most students forget to put their phones on silent in class, facing embarrassment when the phone rings in the middle of a lecture. So I thought of an app to automatically put the phone on mute.” said Usama. 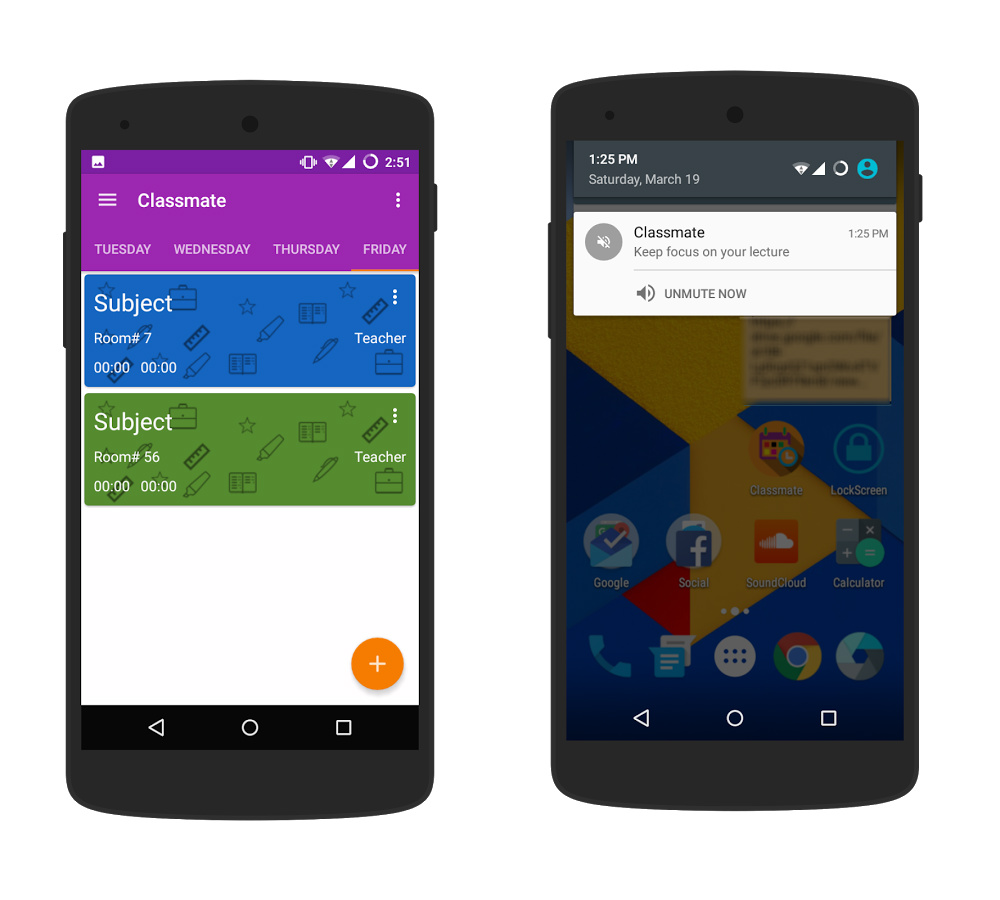 There is also a handy little notification option to alert you about your upcoming class 5, 10, 15 or 30 minutes before the respective class and you can even disable the weekend option from the settings if you don’t have any classes on weekends. Other than that, the app doesn’t offer much in terms of features but Usama does say that he will be adding the option for reminders for assignments-submissions and quizzes too.

One place where the app really excels is its overall design. The app is miles ahead of most Pakistani-made apps we have seen recently in that regard and follows Google’s material design guidelines. As a result, Classmate’s card-based UI is not only clean and minimalistic, but also incredibly responsive. It just feels like a well-made app throughout. The app is currently only available for Android devices.

Note: If you own a Huawei device, you might face some issues with the app’s auto-mute due to a feature in Huawei devices that prevents apps from working in the background. The developer behind the app is working on a fix. 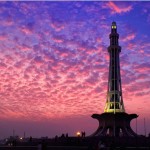