This company is hiring women to comfort programmers 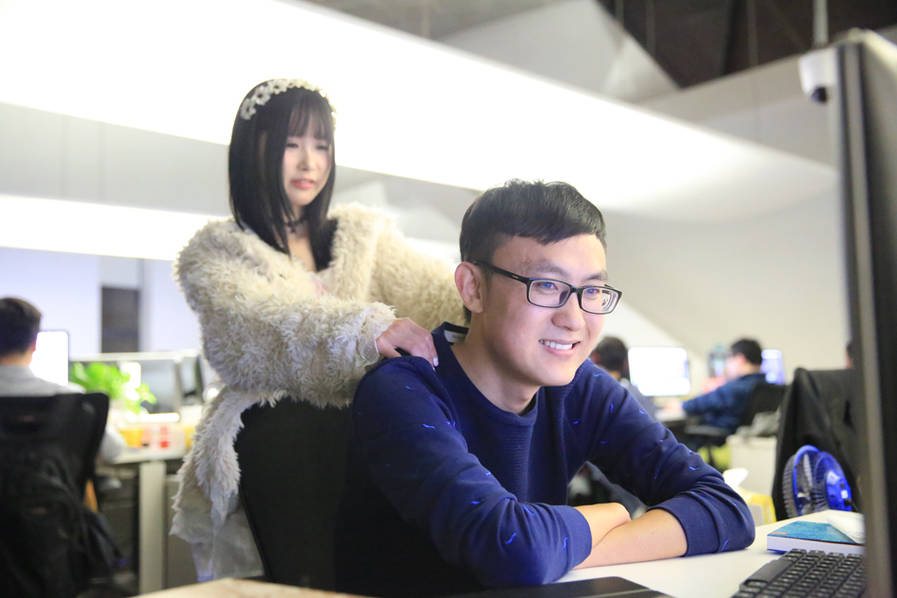 A tech company in China by the name of Chain Fin.com is searching for people who have the qualifications to be attractive with skills to charm socially awkward programmers and give relaxing massages. The company is hiring females for the position of Programmer Motivator. These women should be part cheerleader, part psychologist, who will be hired to chat up and calm stressed-out coders or programmers in the company.

The IT jobs are proliferating in a society that believes that male programmers are nerds who have no social lives. Ms. Shen, a 25-year-old working at the company with a degree in Civil Engineering from a university in Beijing shares, 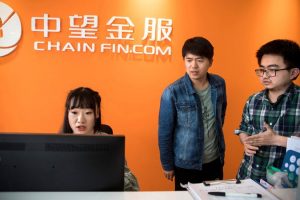 “They really need someone to talk to them from time to time and to organize activities for them to ease some of the pressure.”

The women in China have made great strides in the workplace as the country has the world’s largest number of self-made female billionaires, as well as many startups, have women in senior roles. There has been global movement surfacing nowadays about women, the #MeToo movement, regarding the inequalities, and biases women face around the world are being highlighted in this movement because such matters are rarely discussed openly and remain firmly entrenched.

While China’s tech industry has produced a lot of companies that rival Facebook, Google, and Amazon in power and wealth, In the tech world, men dominate the top ranks. For example, just one woman sits on the 11-member board of Alibaba, the e-commerce giant. At Baidu in China, a search company, none of its five board members is a woman. At Tencent, a games and social media conglomerate, there are none. If we compare these ranks with American companies such as Twitter, it has three women on its nine-person board. While at Facebook, two of its nine directors are women. 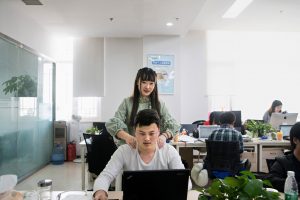 According to Human Rights Watch says China’s tech companies are blunt about gender bias in their job ads. Baidu, Alibaba, and Tencent have repeatedly published recruitment ads boasting that there are “beautiful girls” working for the companies.
China’s tech industry is beginning to question such practices.

China’s tech industry has been vocal about the objectification of women by start-ups. Seeing China pick up these tactics, one could easily assume the Pakistani tech industry could also adopt them as this draws male programmers to their companies by using beautiful women. 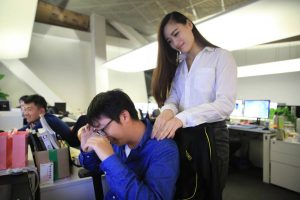 While critics said that this will put a negative impact on the society if the tech world keeps posting such ads such as this Chain-Fin company does. However, several people have responded to these critics. Men said that “If there are more beautiful women, I’ll be happier in my job. What’s the issue?” A woman also said that “As a woman, I don’t think this is a problem at all.”

Would you ever work in such a company? Let us know in the comments below. 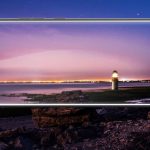 TECNO launches its budget-friendly smartphone Camon i Air in Pakistan