This country now has paperless passports 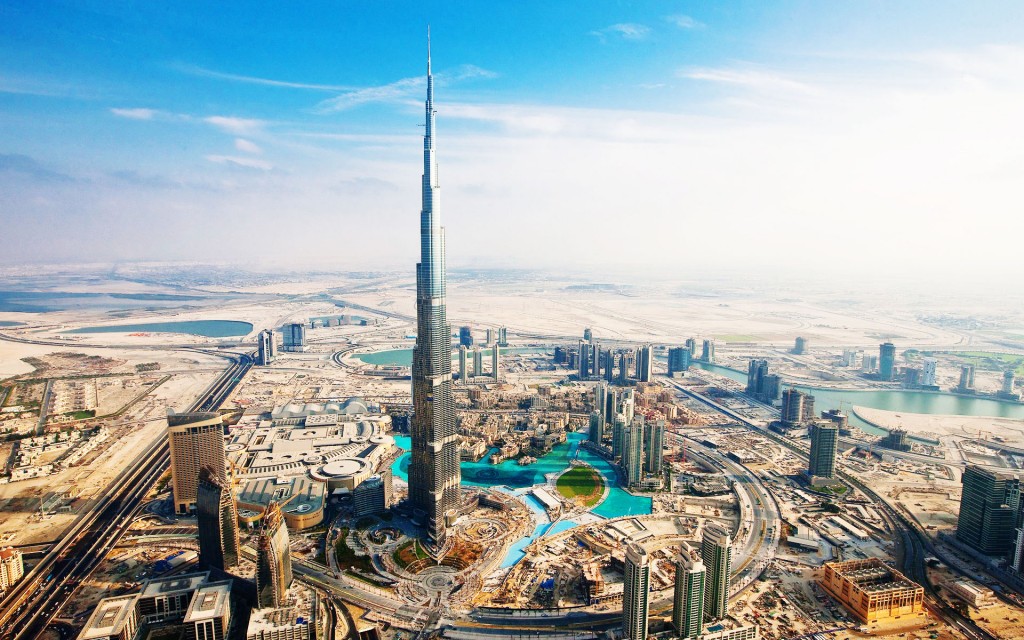 In a bid to promote more smooth air travel within the country, Dubai has launched a new app named as Smart UAEWallet for its residents, which will allow the citizens to use their smartphones as passports. With this new initiative, Dubai has become the first country in the world to exercise paperless passports.

“The Smart Wallet will save passengers’ time and also protect their documents and passport. Passengers will only need to use the smartphone at the smart gates and scan their fingerprint [to finish the departure procedure] with ease,” deputy chairman of the police and public security in Dubai Lt Gen Tamim said as reported by The Gulf.

According to the official one can download this app from the Apple store.

Moreover, recently Dubai has also launched a Robocop to protect its citizens from theft and snatching. The Robocop will help the local police by identifying the culprit through his/her facial expressions with its latest technology.

It turns out that Dubai is going all out to become world’s first digital country across the globe. And in pursuit of this dream, the country is bringing AI and technology in every field and sector.

Moving forward, Dubai has also requested PITB to develop new technologies for the law enforcement agencies and people. The Dubai Police Chief and head of “Smart Dubai” initiative, Abdullah Khalifa, made a formal request to the Punjab Information Technology Board to develop technology for their country. 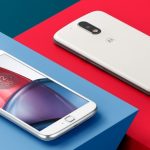