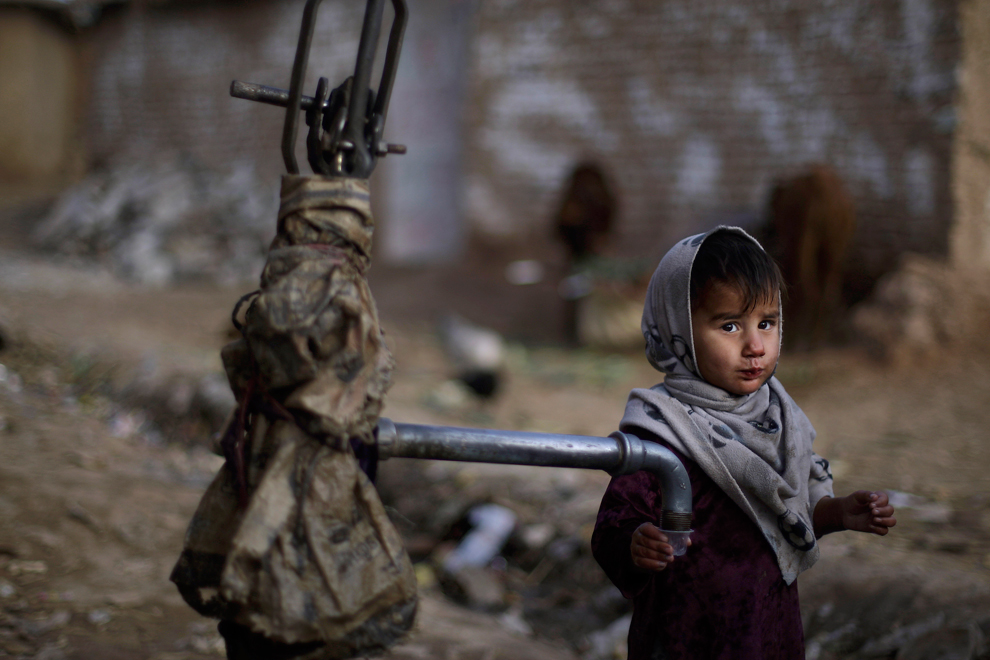 A group of scientists in New York has managed to devise a system based on telephone-based feedback for predicting a dengue outbreak. The same system has been under use by Pakistan to combat against the dangerous disease.

Dengue fever, a mosquito-borne virus infects up to 400,000 people each year.

The system is the result of an extensive study and has already been implemented in Pakistan. It works by simply analyzing the feedback (phone calls) received at a pre-established public-health hotline. Once it has analyzed the data, it can accurately forecast the number of dengue cases at a highly-accurate block-by-block level.

It can forecast even two to three weeks ahead of time.

The system invalidates the need to have designated teams, going block-by-block around the city, to detect a possible dengue outbreak. Since it can monitor disease activity by merely analyzing citizen calls on a public-health hotline, there are absolutely no huge infrastructure costs to collect and analyze disease incidence data from all healthcare facilities in a country. Moreover, it also gives the authorities a decent amount of time to prepare for it.

“Thousands of lives are lost every year in developing countries for failing to detect epidemics early because of the lack of real-time data on reported cases,” observes Lakshminarayanan Subramanian, a professor at New York University’s Courant Institute of Mathematical Sciences and part of the research team. “We think our technique can be of use to public-health officials in their fight against the spread of crippling diseases.”

The 2011 dengue outbreaks in Pakistan infected over 21,000 people and took 350 lives. Since then, there have been efforts to develop an effective system to prevent such a disaster. In the following couple of years, a group of researchers started work on this phone call-based system. They analyzed more than 300,000 calls to the health hotline to forecast the number of dengue cases across the city and at a block-by-block level over a period of two years. The results were then matched with the actual number of cases reported in public hospitals.

“Instead of allocating a large workforce to collect block-by-block level data on disease incidences, we crowdsource these data using citizen inquiries and feedbacks,” says Umar Saif, the Vice Chancellor of Information Technology University, Punjab, and Chairman of the Punjab Information Technology Board, which implemented the system in Pakistan. “This makes health hotlines ideal for resource-constrained environments in developing countries.”

The model was a huge success! It managed to make an accurate forecast of both the number of patients and their locations two to three weeks ahead of time.

“This simple technology can save thousands of lives in the developing world!” said Dr.Umar Saif. 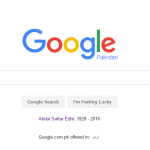