This is the Samsung Galaxy S8 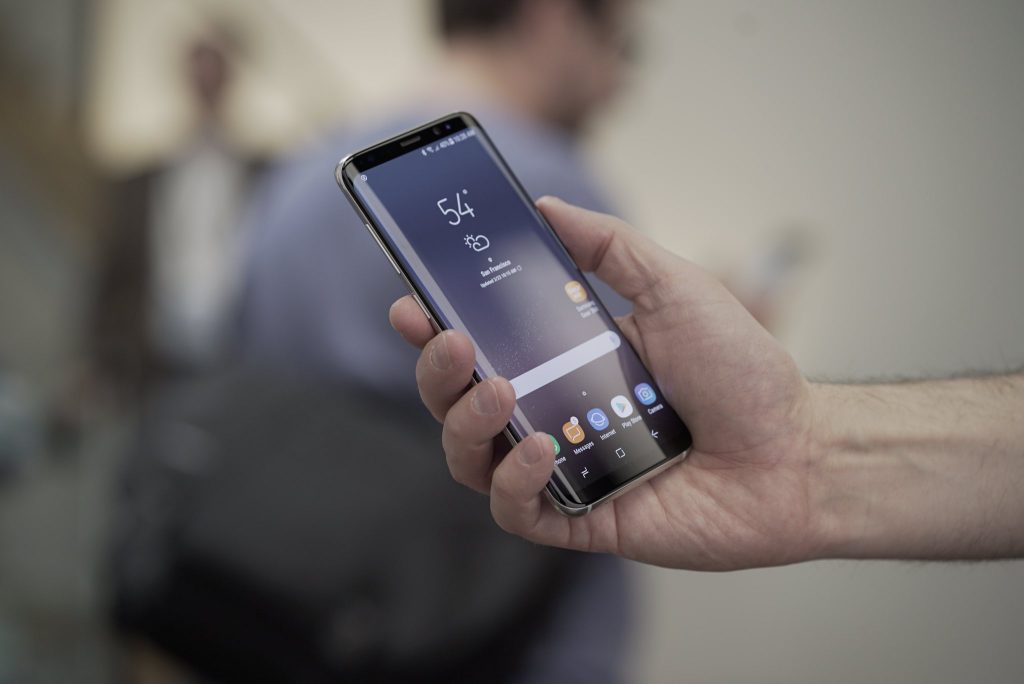 After months of speculations and leaks, Samsung has finally taken veils off of next generation of S devices. Samsung Galaxy S8 and S8+ will be available to consumers starting from 21st of April.

As is usually the case with its flagship devices, Samsung is releasing two variants of S8 (remember that is in addition to any chipset variants we will probably see). S8 is the smaller of the two siblings while S8+ is a little bigger and better in some aspects. Both of these devices sport the new “Infinity Displays”, Samsung’s version of a display with minimal bezels. 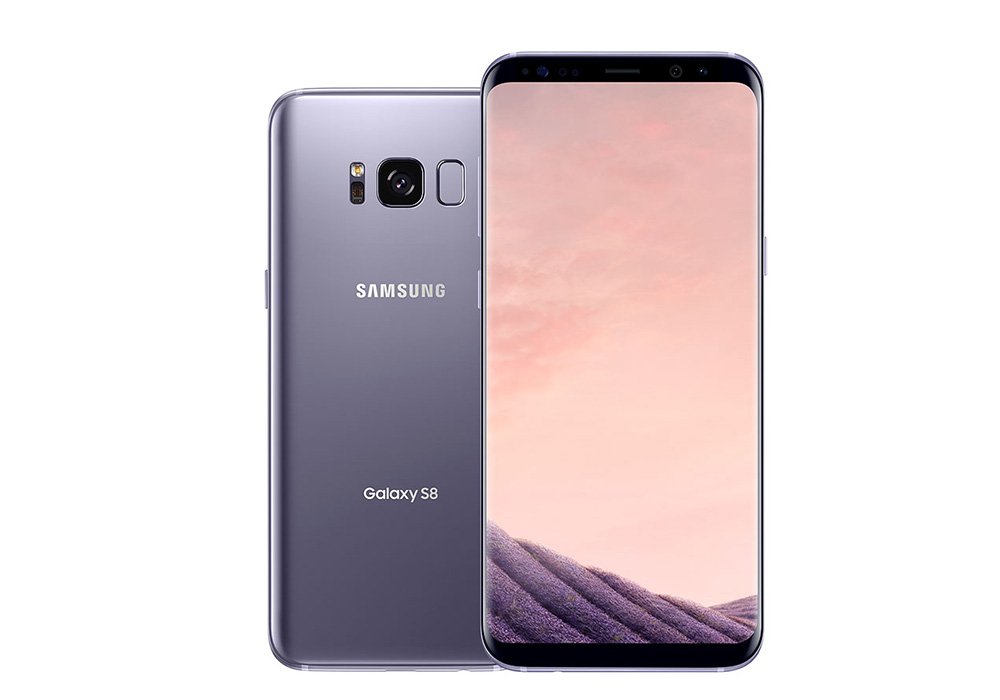 Both S8 and S8+ will also support a Corning Gorilla Glass 5 back panel. They will also be the first Samsung phones in recent history to support 18.5:9 display rather than a 16:9 display. Which means that S8’s 1440 X 2960 screen resolution will provide more vertical screen real estate. 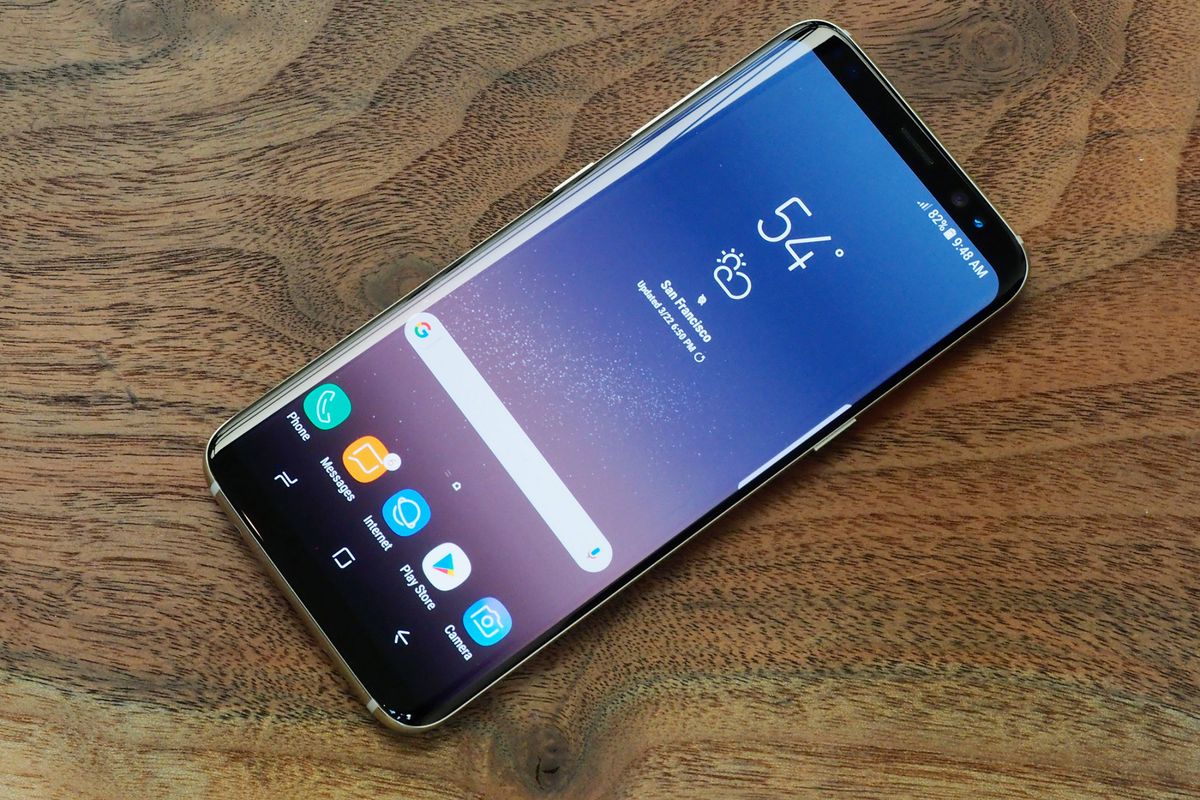 Samsung Galaxy S8 is launching with these official specifications: 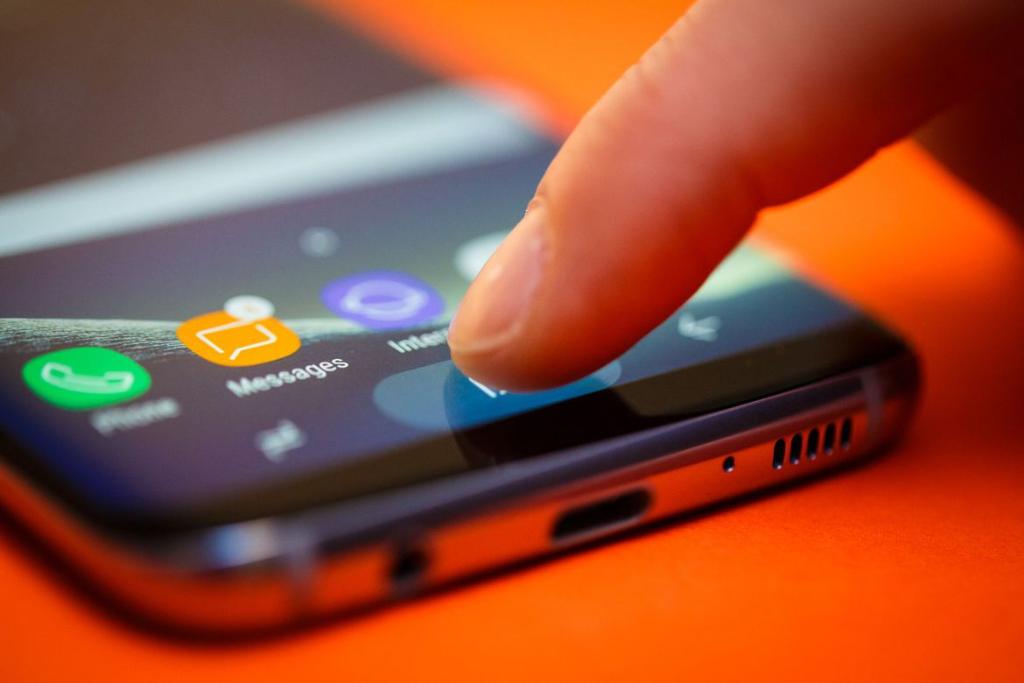 Samsung S8 and S8+ will start rolling out to consumers from 21st of April. S8 has a starting price of $720 (about PKR 75,000), while S8+ will retail for about $840 (about PKR 88,000). Remember these prices are not for Pakistani market, so expect some variation when this phone is officially released in Pakistan.

2 Replies to “This is the Samsung Galaxy S8” 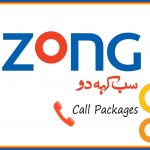