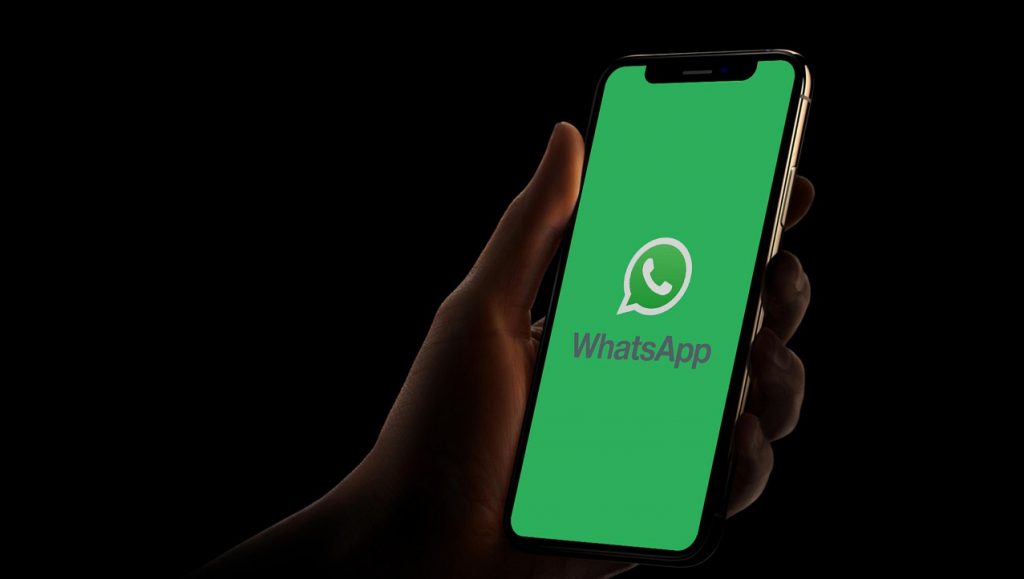 Recently WhatsApp announced that users of the application are free to review the privacy updates at their own pace by May 15th. These updates will be explained in an in-app banner in a more detailed manner.

However, after May 15th, the app will ‘slowly ask’ its users to accept the new policies so that they may use the full functionality of the application. If users still do not comply with the changes, the users will be able to receive calls and notifications but will not be able to read or send messages via WhatsApp.

Furthermore, WhatsApp has also introduced a new FAQ page where users can know further what will happen to inactive users after May 15th. However, according to the officials, the users who have been inactive for more than 120 days after the official date will have their respective accounts deleted.

These new updates have faced some major backlash from major markets in numerous regions as many countries are opting to either switch to an alternative messaging system or create their own. Moreover, in a previous blog, WhatsApp claimed that there had been a lot of misinformation relayed to the users and they aim to clear any confusion and concerns.

The new policies of WhatsApp will primarily allow Facebook and WhatsApp to share payment and transaction data in order to target better ads and further enhance the global e-commerce sector. 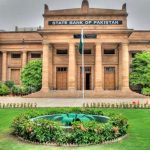