This new startup will control how much air conditioner you use 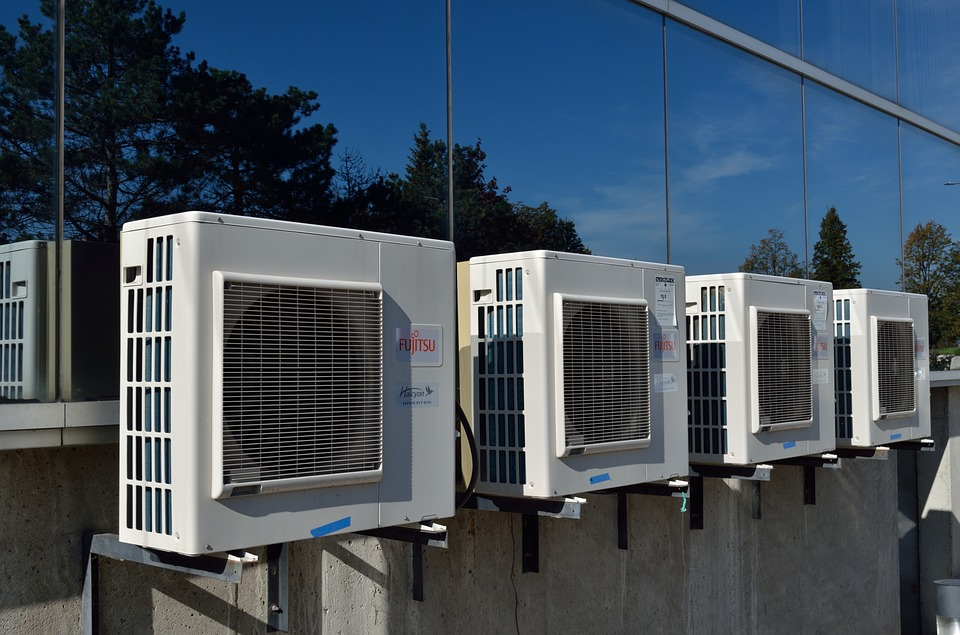 Cielo WiGle Inc is a startup that has gathered substantial funding from a Seattle-based venture firm to launch their smart home products. This adds up to their over $500,000 of angel and seed investment gathered last year. They have a development office in Islamabad and a local subsidiary called YES Private Limited.

Cielo WiGle is a smart home and energy efficiency startup creating Internet of Things (IoT) products. Their main aim is to optimise the energy consumption by appliances in our homes. The startup will be using their recently acquired funding to take one step towards their goal. To do that, Cielo WiGle is targeting Air Conditioners – the most power-hungry of appliances.

As we head towards the severe summer weather, air conditioners will be used regularly. Their abundance also puts a load on the national power situation, considering we are trying to consume more energy than we are capable of making. Cielo WiGle’s Smart AC Controller allows a user to control their air conditioner usage via and Android or an iOS app. Users can remotely control operations, schedule functions, clamping on unauthorized usage, or by limiting usage per a user set bill ceiling.

Speaking of their vision for the startup, CEO Waseem Akhter said:

“Even if 10% of air conditioners are controlled, it can save quite a lot of power. We are focusing on controlling usage where an appliance does not need to be used thus, saving energy.”

Their product has been built in such a way that it gives the user full control over the appliance. For example, its in-built algorithm observes behavioral patterns of the user for four weeks and then suggests a more energy efficient plan. If it is observed that a person is happy at 25 degrees, then a shift in temperature by 1.5-1.7 degrees early in the morning it does not affect the user. These small changes help on conserving energy without the user’s comfort being disrupted.

A very valid question that arises here is that most of the ACs installed in our houses don’t have a smart device pre-installed. But the startup says that they are focusing on solving this issue by targeting a large user-base via a non-invasive version of their device. They are also building their own ACs in collaboration with a Korean company. These ACs will come pre-installed with their smart sensors.

The product is expected to roll out to America, Saudi Arabia and Malaysia in May. 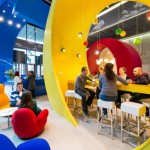