This Pakistani scientist makes us proud by inventing a Bionic chip 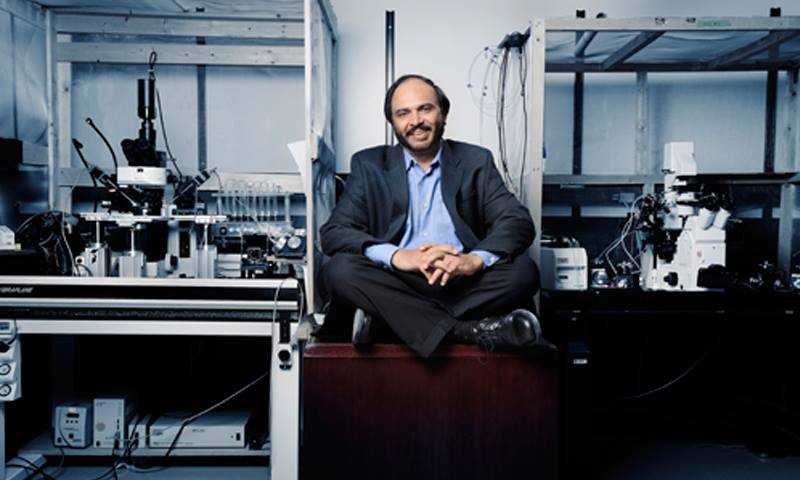 Dr. Naveed Sayed, working in the University of Calgary’s Hotchkiss Brain Institute has created the neurochip. By inventing a Bionic chip, he helps us to understand a communication between a human tissue and an electronic device.

The Professor explained the idea that the concept of human mechanization is always trending between scientific and non-scientific communities all over the World. The hybrid of a man and a robot is a fascinating idea which is going to be materialized soon. A bionic robot can become a possibility. Scientists have worked their way into fusing brain cells with a silicon microchip. This is a big scientific breakthrough, indeed.
Dr. Naveed said that:

“It used to be like seeing two people talking at a distance… You didn’t know what they were saying or even what language they were speaking. But now it’s like putting a microphone beside them”.

This contribution to science is indeed a magnificent one as Dr. Naveed Syed has made us all proud in Pakistan by contributing not only to the field of scientific research but also advances our medical and pharmaceutical industries.

The inventor expressed his happiness on the achievement saying: 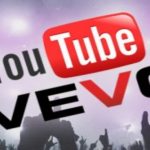