TechJuice > News > This platform, Rava.pk, is hub of news & entertainment videos for Pakistan

This platform, Rava.pk, is hub of news & entertainment videos for Pakistan 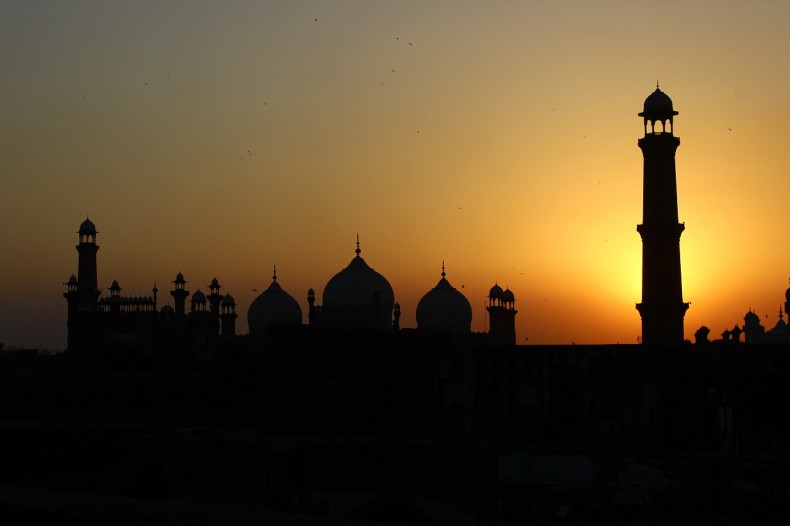 Sponsored Content — This story has been made possible by our sponsor and doesn’t necessarily reflect the views of TechJuice’s editorial staff.

The four- year long ban on YouTube in Pakistan created opportunities for local video streaming platforms to explore avenues of generating online video content. Using the YouTube API at back-end, a couple of young ventures progressed while capitalizing on YouTube’s blockage. However, since the platform has been restored, the local ventures suffered a major downfall in their user traffic. The only video platform that remained unaffected, is Rava.pk.

Rava.pk launched its operations on April 25, 2015, with the vision to become the household name for local video streaming in Pakistan. At first glance, Rava.pk gives an overview of the focal target of the venture: Pakistan’s internet using public.

Based on the ideology of patriotism and national contribution, Rava.pk is purely Pakistani in its very nature. Its video collection has been built to target categories and content that appeal to all Pakistanis irrespective of class, color, creed, socio-economic group, etc. From sports to politics, entertainment to technology, business and viral videos, Rava.pk has been established as a one-stop shop for all things trending locally.

For followers of Pakistani talk shows, Rava.pk is all things nice, as it contains all the latest and old episodes of major current affairs programs aired on Pakistani channels. Similarly, those who like to watch Pakistani dramas online can watch all the latest offerings on Rava.pk.

The core philosophy of the platform, as defined by its Business Unit Head Mashood Paracha, is rooted in the notion: ‘the tyranny of the or versus the genius of the and.’ Therefore, Rava.pk doesn’t believe in the idea to target a segmented audience, thus creating a platform where Pakistani netizens from every age group and gender can find content according to their needs, either to watch videos or stream live events.

Rava.pk has a lot to offer than just a video streaming platform. With the added aim to fulfill social responsibility by fostering awareness of social issues, supporting young artists, etc., the platform is also equipping itself to produce unique and original content. Users can also submit videos, but with a curation policy in place, they are only published if they meet the guidelines.

When asked whether the progress of Rava.pk was effected by the restoration of YouTube, Paracha responded:

“Being at an early stage of our venture, we were still building our audience when YouTube was restored. Also, we cater to the market quite different from YouTube and similar streaming websites. We provide holistic entertainment to the Pakistani internet surfing audience. Therefore, we weren’t effected in the least by YouTube’s restoration, and our numbers continue to grow.”

What is the USP of Rava.pk?

Rava.pk sells because it is a one stop, multi-purpose solution for local netizens. The site is targeting audience regardless of age and gender, through categories of entertainment, sports, business, viral videos, technology and politics. Another USP of Rava.pk is the collection of local drama serials that they are currently building. It shall encompass not only the dramas that are currently being aired, but the evergreens as well.

Moreover, when one visits Rava.pk, it gives an array of options and assists the user in deciding what to opt for. With an organized display of diverse information, with Rava you can easily identify what is trending in local politics, entertainment, sports, etc at one glance.

It is worth noting that not everything on the internet is published on Rava.pk, as they are striving hard to keep their identity unique by targeting and curating relevant, focused and quality content.

The top three popular categories that have emerged so far are:

While the team emphasized they have no competition in the local market, they however acknowledged that a lot of platforms compete with Rava.pk on a segmented level. For instance, existing platforms for drama shows, politics and sports specifically. But the team is confident of sidestepping competition with its unique offering that will progressively cope up with segmentation.

There is a prominent shift of numbers observed in the average number of daily users of Rava.pk. The numbers can vary from 15,000 to 750,000 viewers per day, depending on the content published and shared on its timeline. The site achieved a quarter million views in a week, when it offered live streaming of cricket matches. The live streaming of the Hajj transmission also generated dense viewership. According to Alexa, the platform has a thirty six percent increase in search visits on the website.

Rava.pk is planning to kickstart a blogging feature that will enable the venture to target video journalists and bloggers geared towards social change. Other expansion channels include partnership with known media outlets, co-branding with young artists, developing viral videos, and creating an entertainment repository dedicated to local drama serials. The primary focus of Rava.pk is to generate a solid product that attracts a dedicated viewership and generates revenue with the next six months.

Planning an official launch on April 25, 2016, a year after its soft launch, Rava.pk seems on track to become be the household video portal for every Pakistani young and old. Be it boys watching football, housewives looking up recipes or political enthusiasts searching for news, soon enough they will all be headed to Rava.pk.

previous
The top 5 smartphones that you can buy under 30,000 PKR
random
next
Government of KP supports Pakistan’s first incubator for biotech startups
Copyright © 2018 TechJuice, All Rights Reserved.
Designed & Developed by JuiceBees