TechJuice > Mobile > This Ramadan, teach your kids the story of Islam through an interactive app

This Ramadan, teach your kids the story of Islam through an interactive app 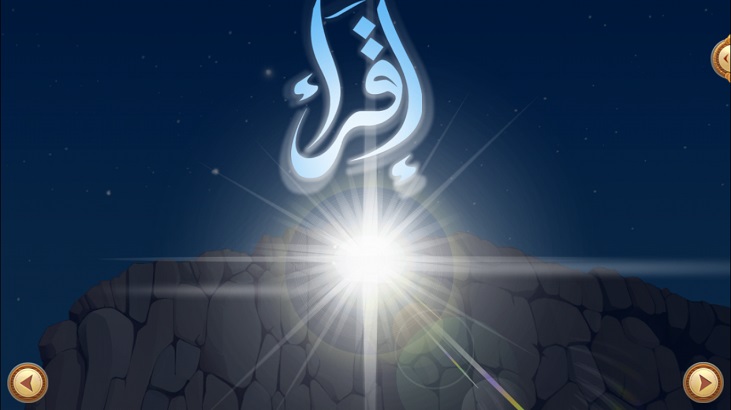 Alpha Apps, an Abu-Dhabi based mobile apps developer, launched the first mobile app for children that tells the life story of Prophet Muhammad (PBUH) in an interactive app, “The Sira”. The application covers the life of Prophet Muhammad (PBUH) from birth to his last pilgrimage. This is the first high-quality app developed in the Middle East providing parents an opportunity to introduce the story of Islam to their children in this Ramadan. It is available both in English and Arabic language containing interactive features and games to develop children’s interest in Islam.

Saed Gorani, Chief Technical Officer of Alpha Apps, said, “The app reflects the tolerance of this religion and the ethics it promotes, as well as the foundations that the Prophet (PBUH) helped build in order to create communities of goodness, work, and ethics.”

There is no scarcity in Islamic apps developed for kids. However, often such apps lack the traits of a great mobile learning app and usually come with bad quality and limited features. The art of telling a great story with the help of strong characters can increase the value of an app for the children. According to a study released by JoanGanz Cooney Center, the best traits of great learning apps are that they are interactive, designed for shorter playtimes, fun, engaging, personalizable and comes with incentive based goals. Before the young generation forgets about the history of Islam and its values, apps such as “The Sira” can rewrite the Islamic history in a fun and non-resistant way.

Furthermore, Islamic superhero characters such as Buraaq, The Ninety Nine, Kamala Khan, Burka Avengers are playing a huge part in building up interest in children regarding Islam and its heroes.

You can download “The Sira” for iTunes at bit.ly/TheSiraPress 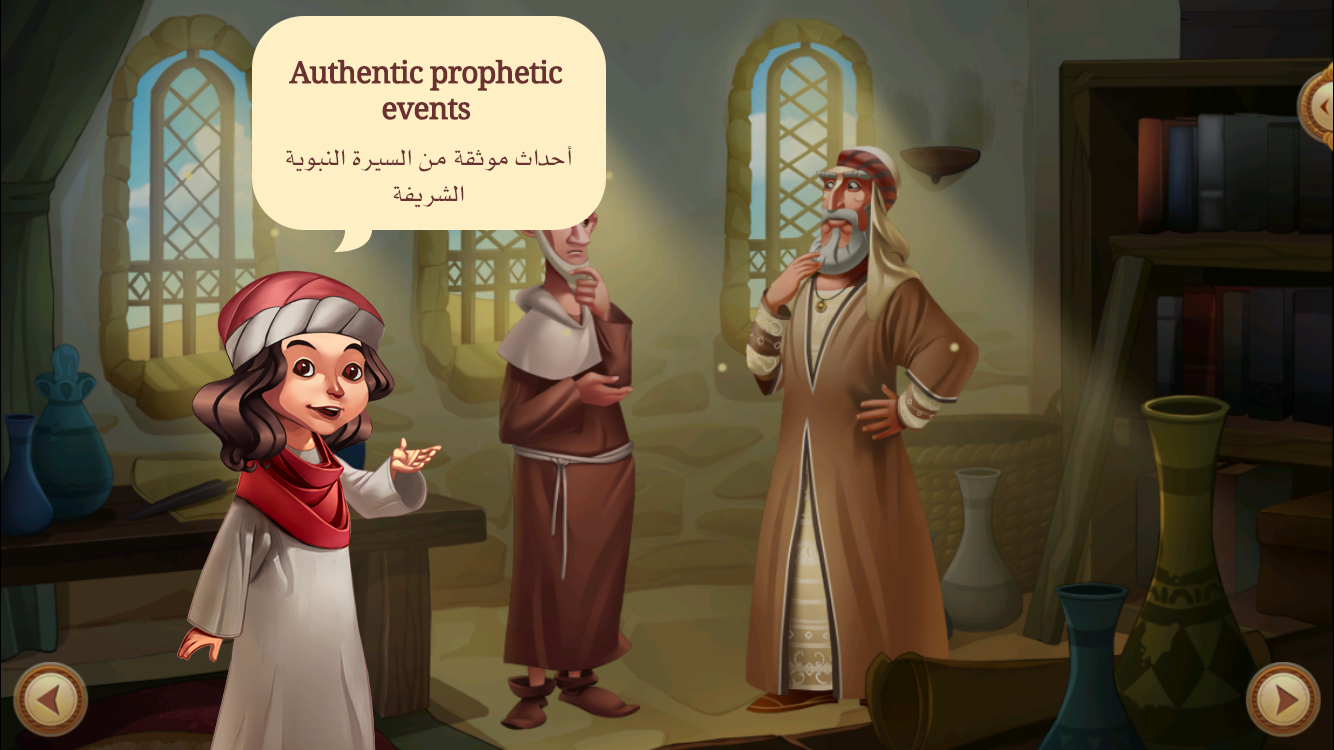 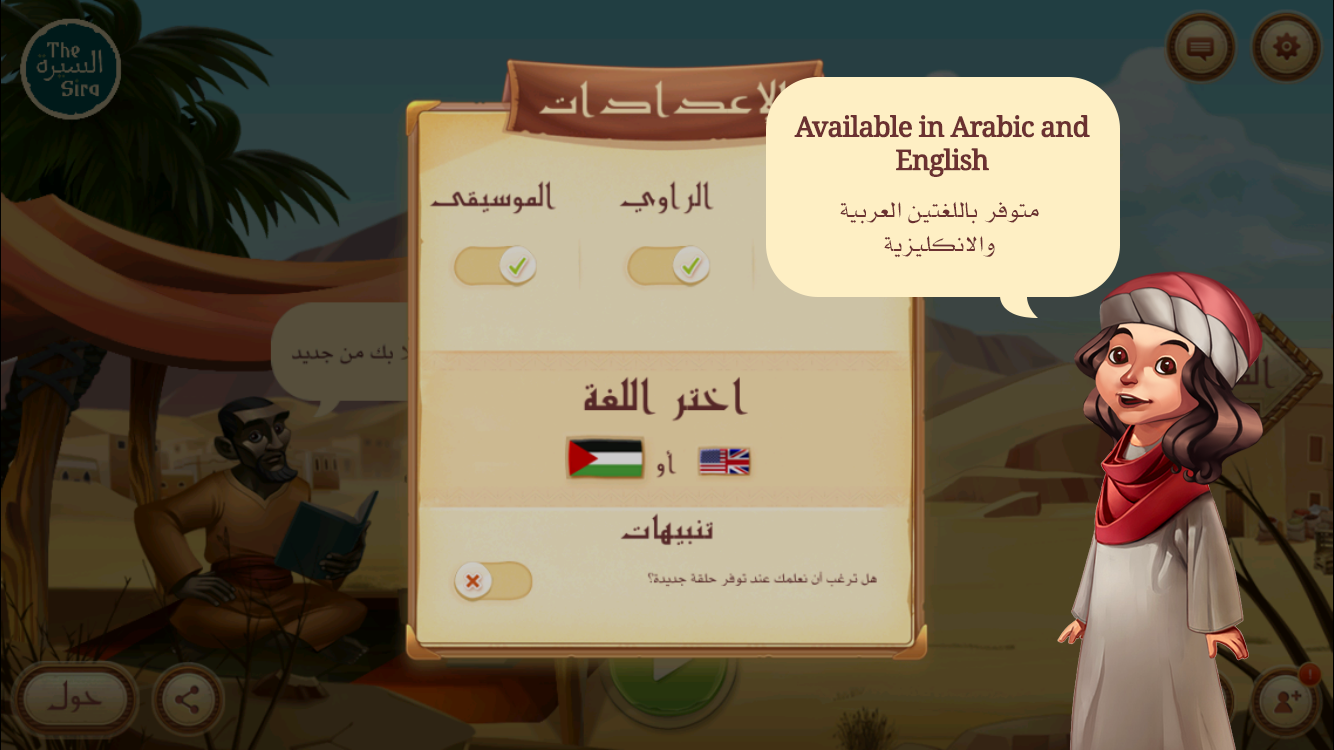 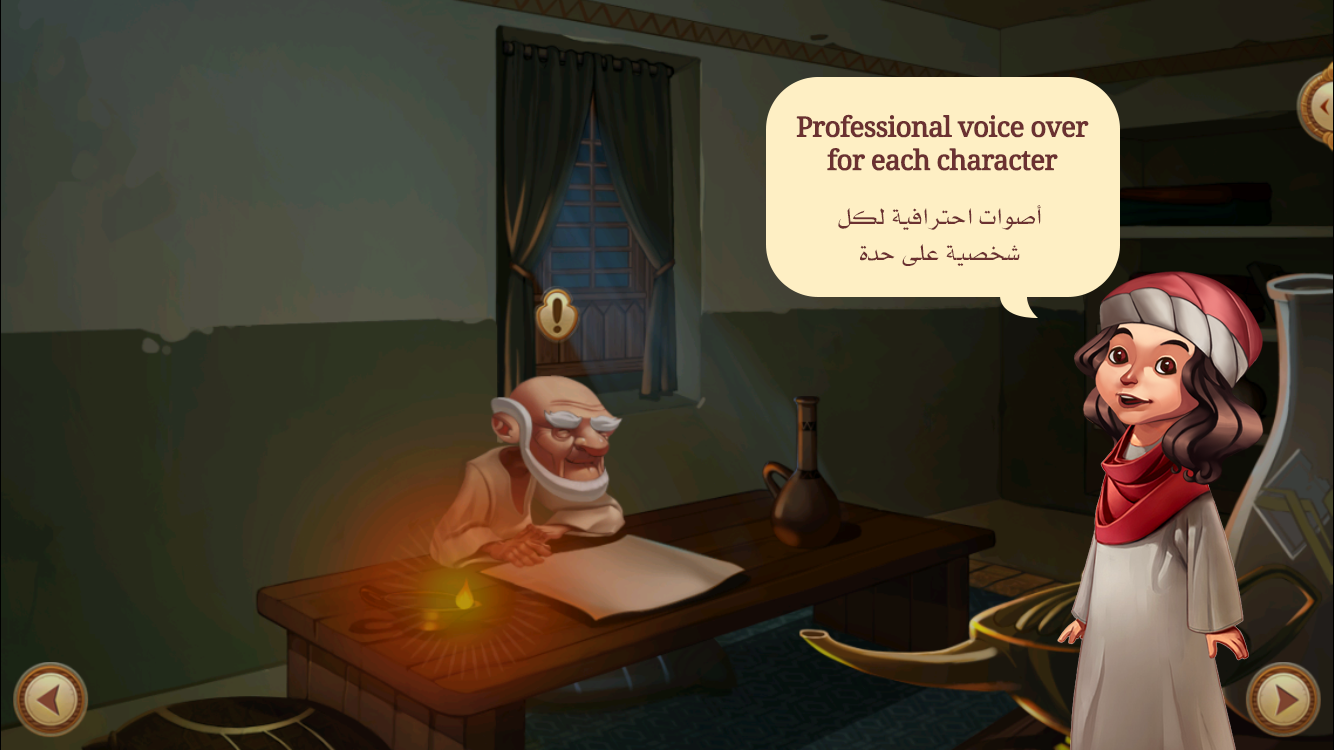 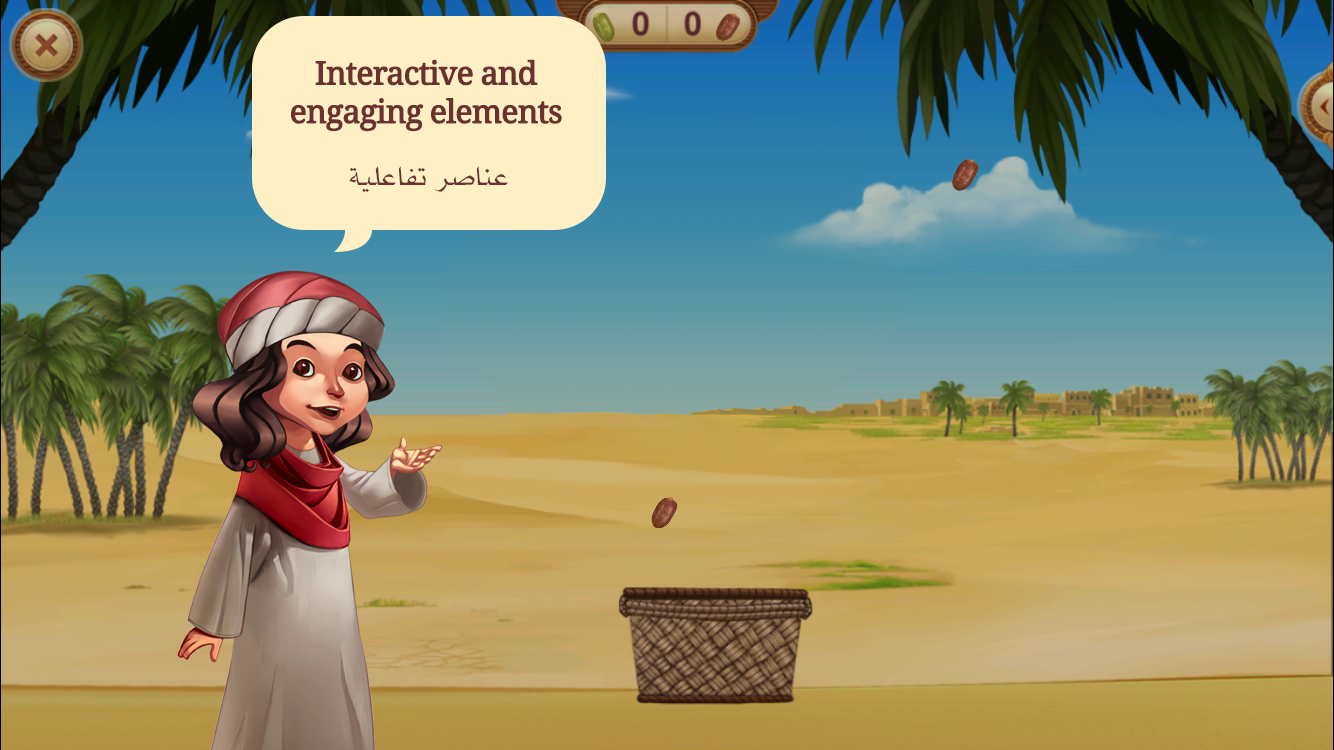 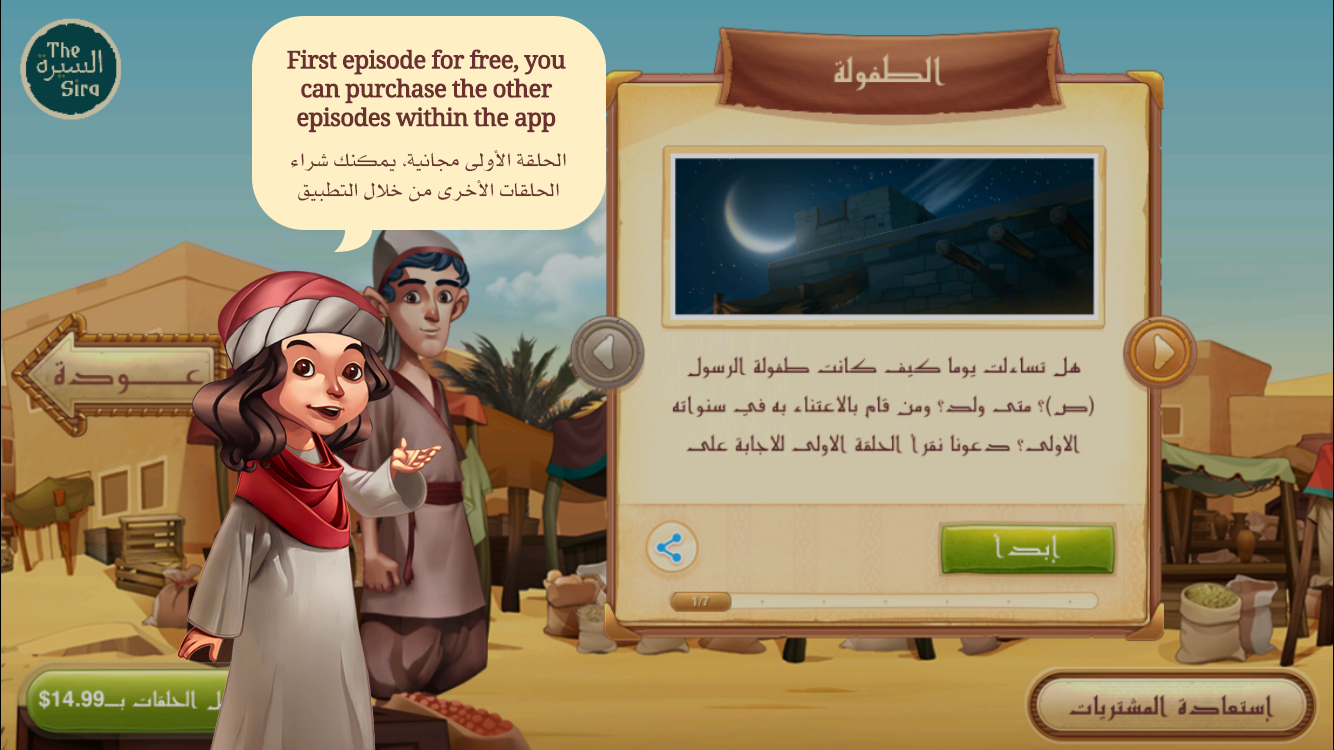 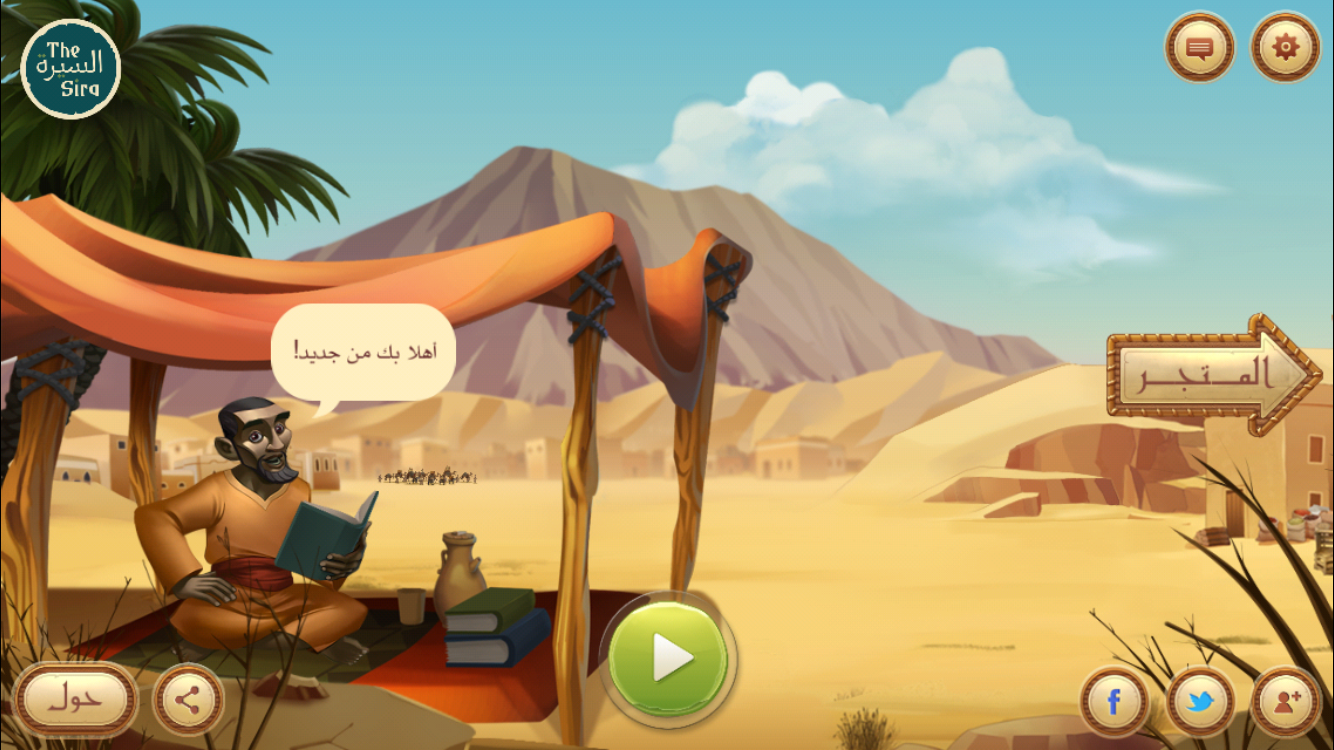 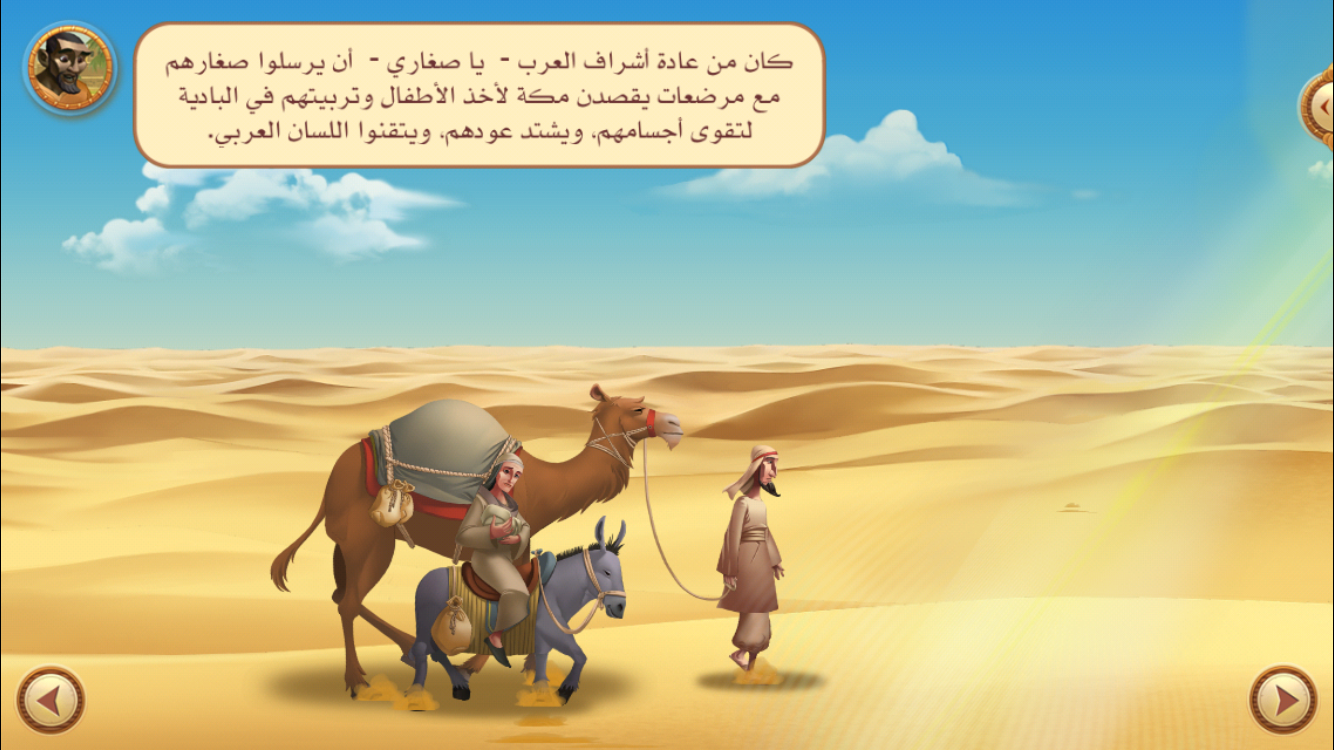 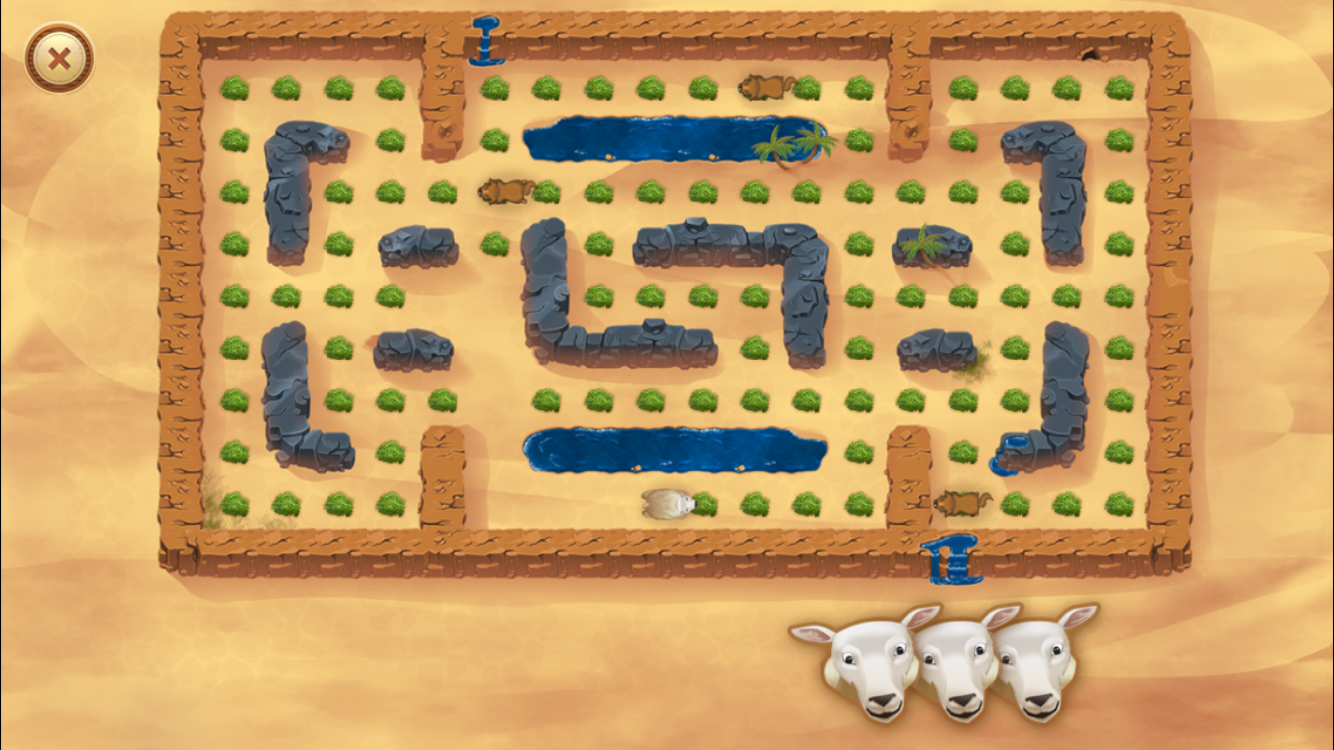 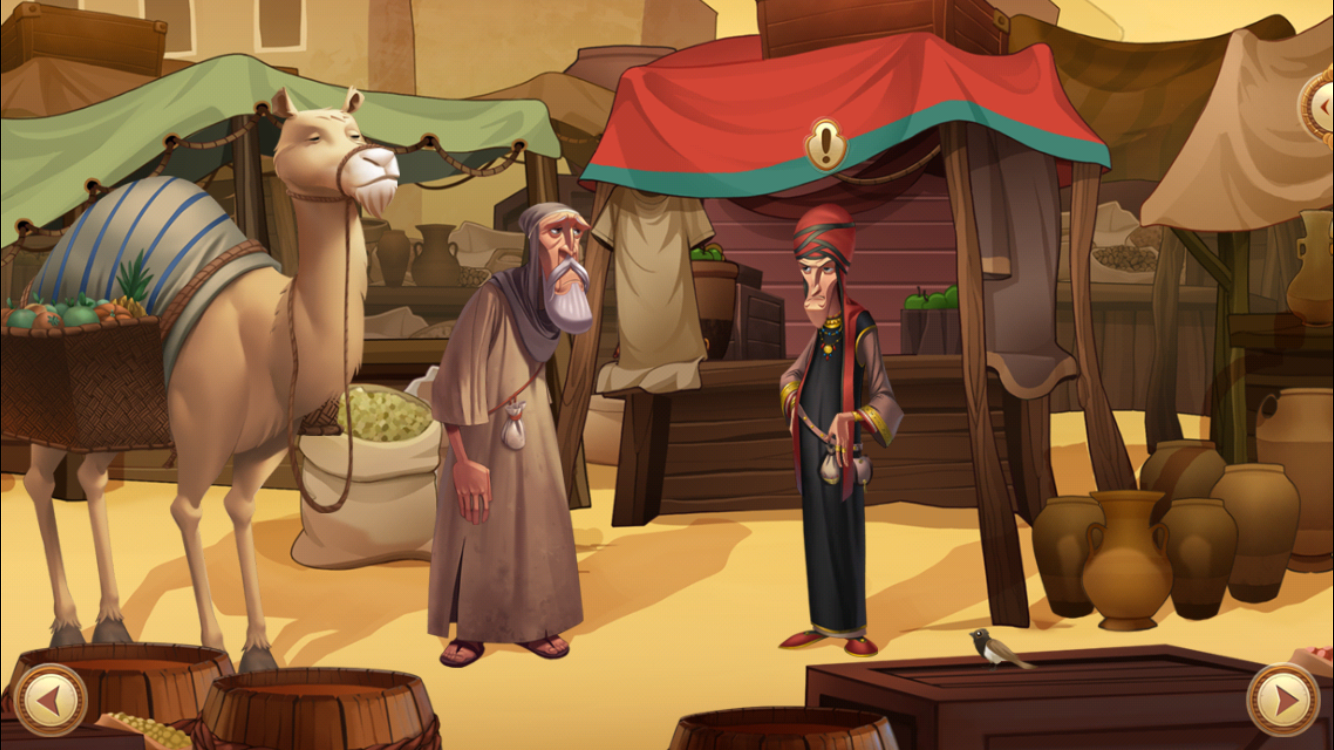 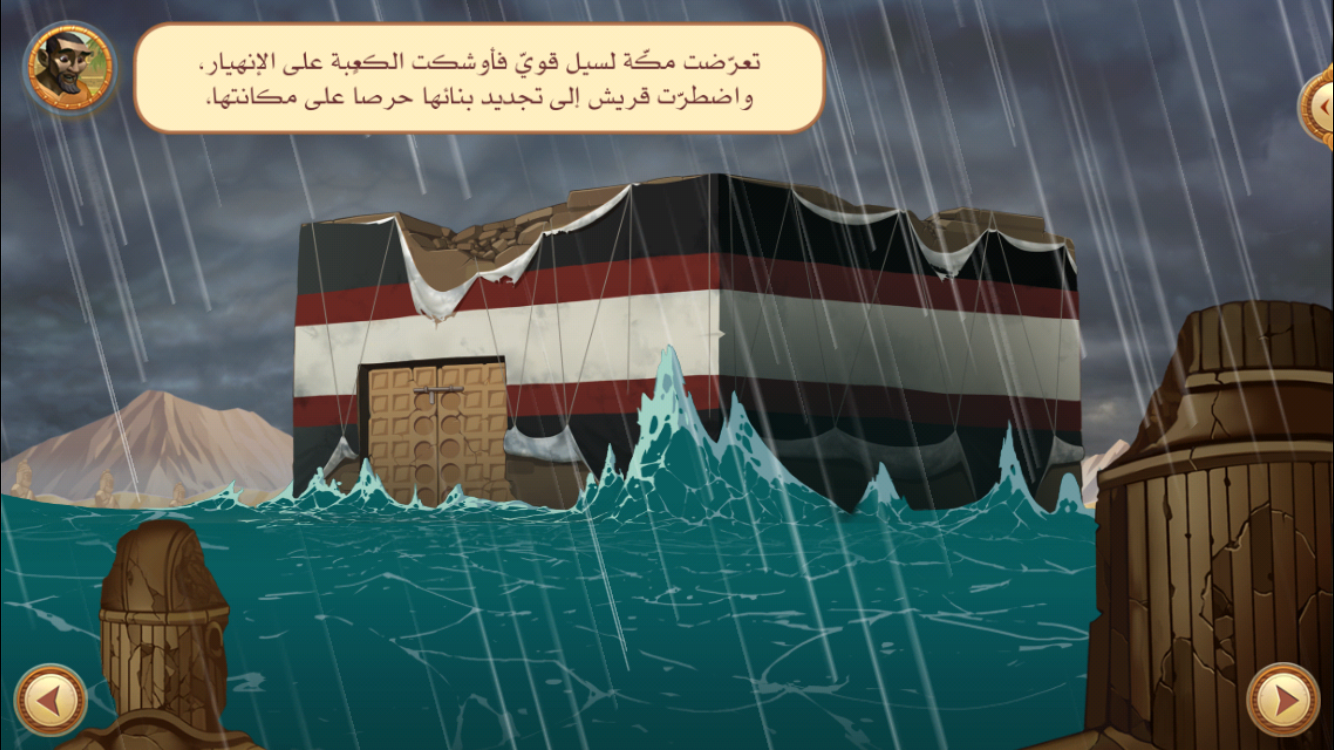 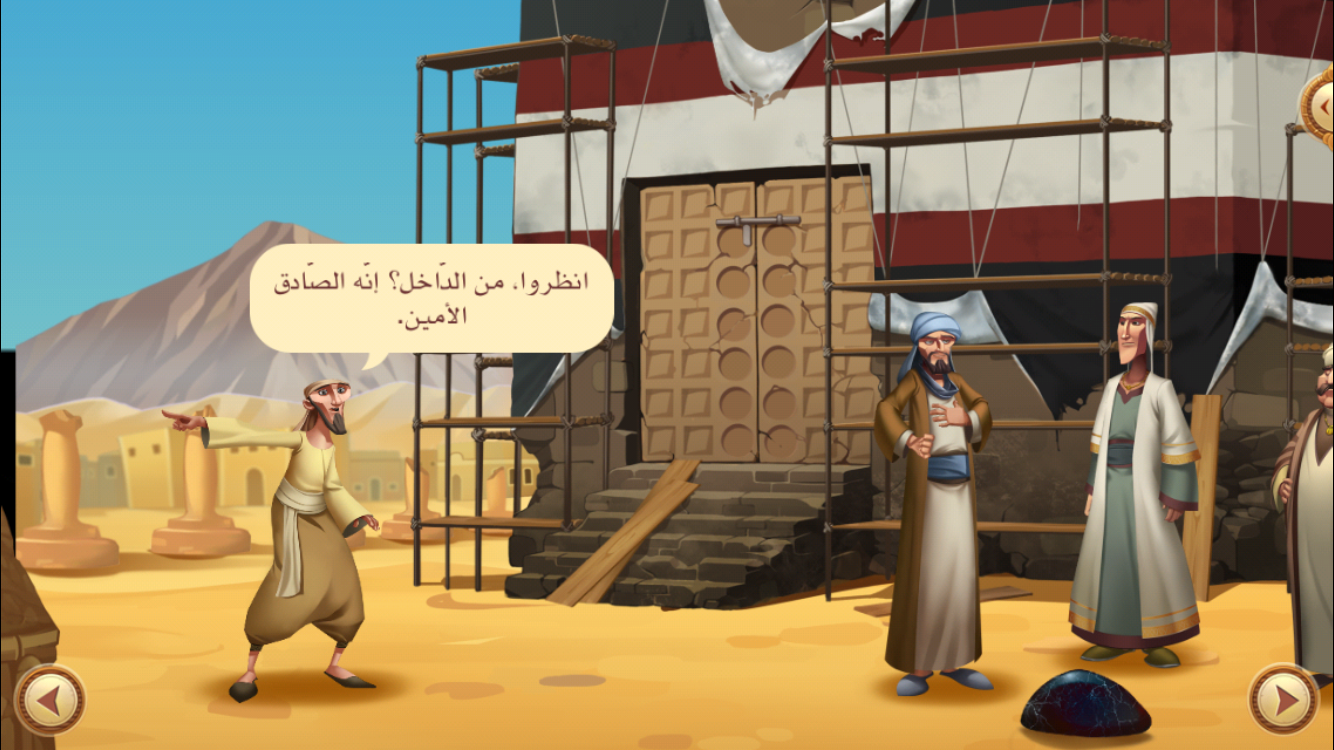 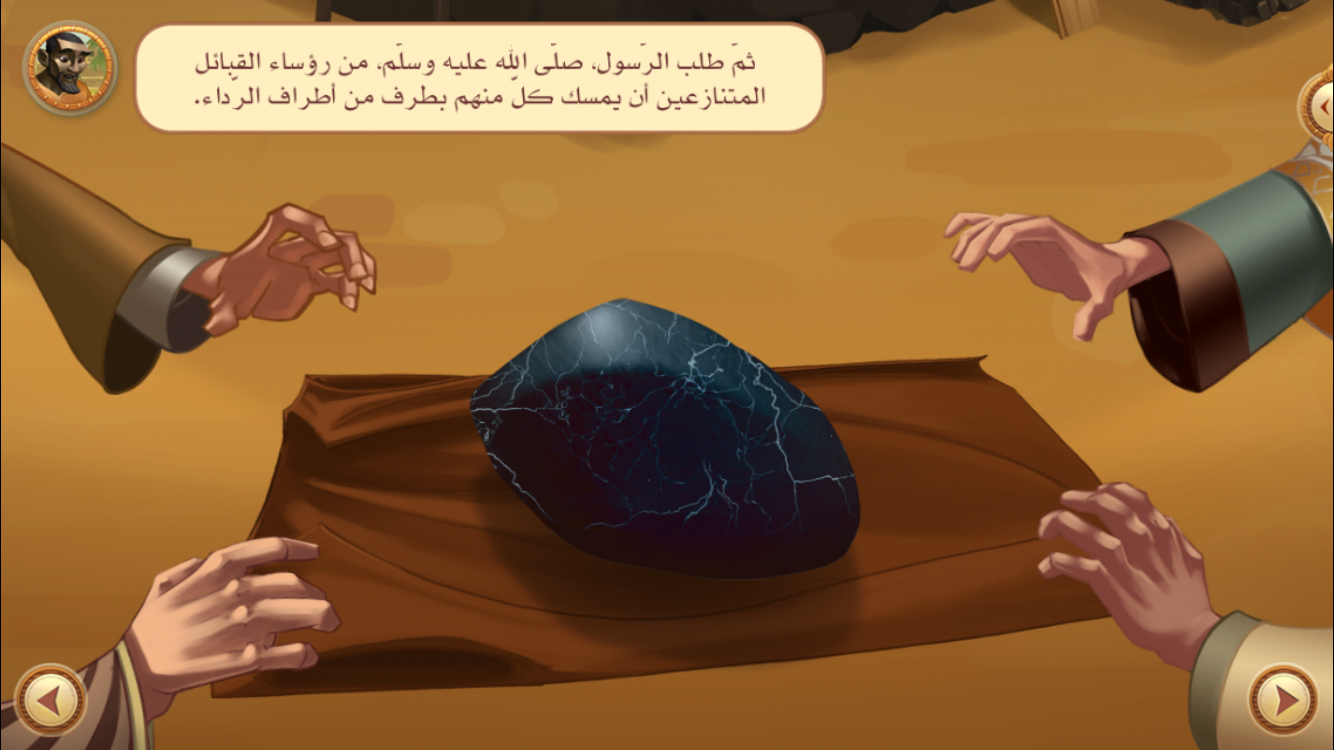 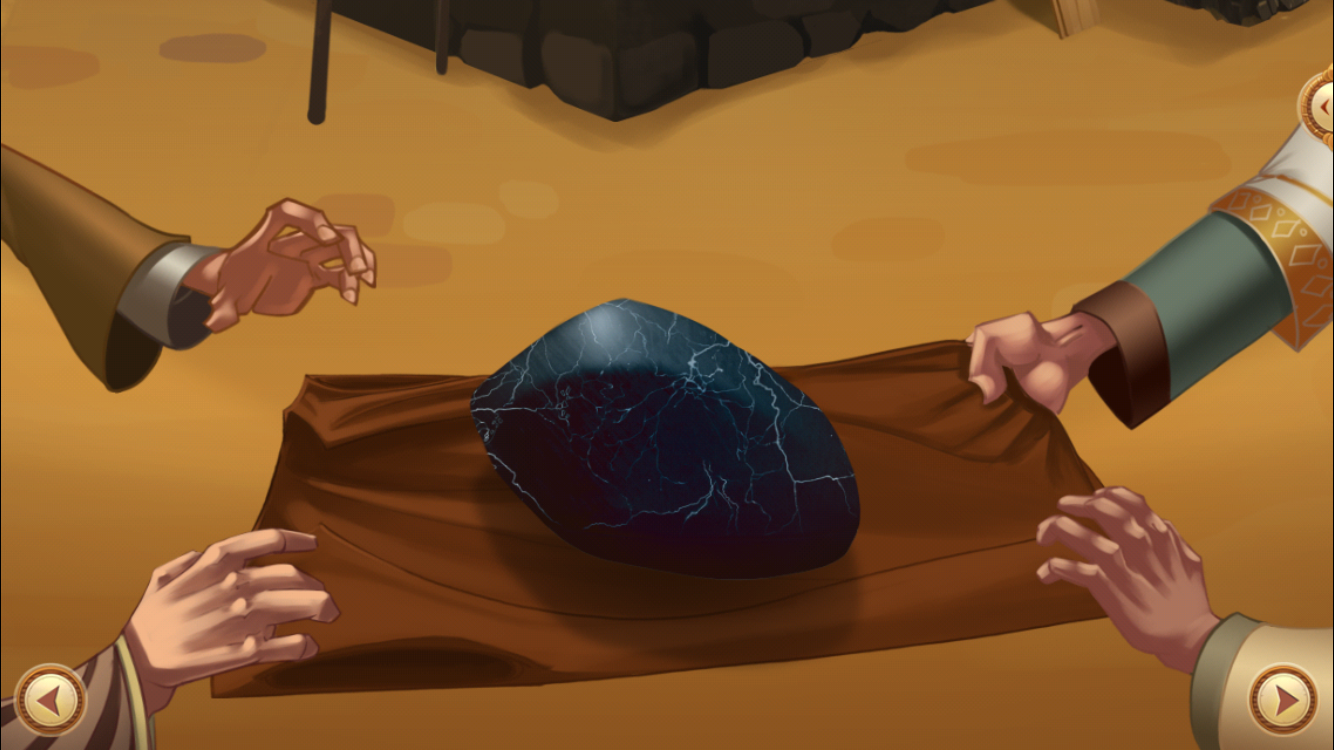 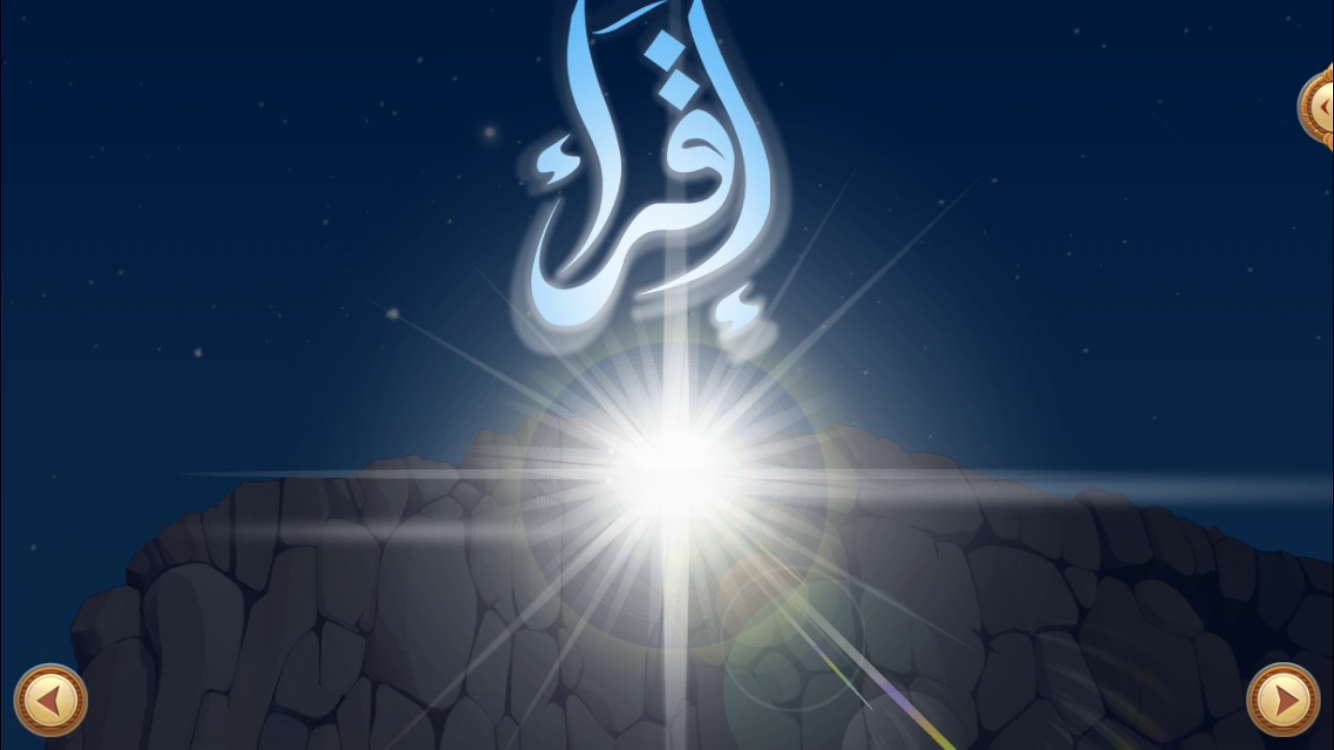 previous
SportSkot, a sports startup at Plan9, raises an investment of £90,000
random
next
Tuesday will have one extra second that can create havoc on the internet
Trending Posts