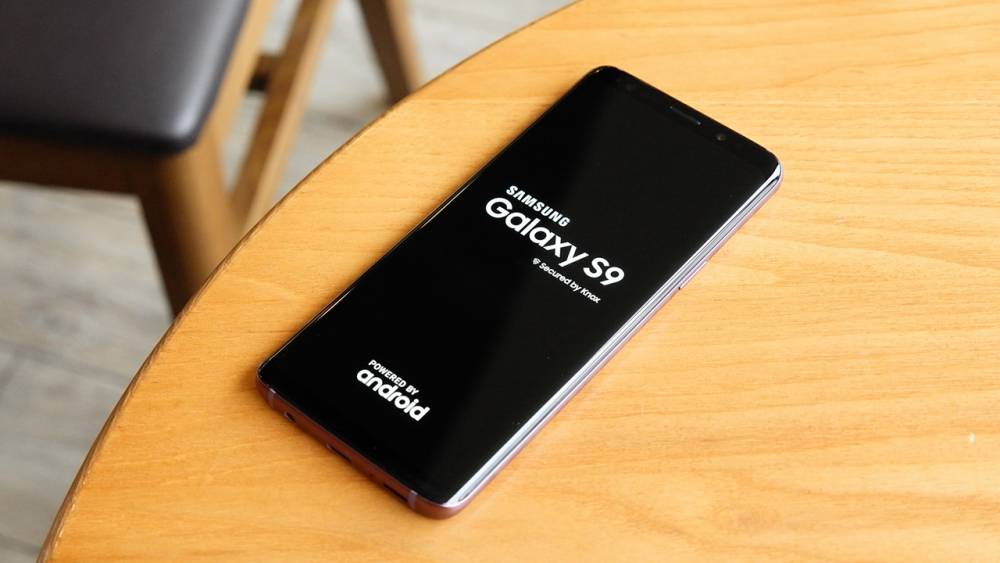 The latest update for Galaxy S9 and S9 Plus by Samsung brings the March 2019 security patch along with stability improvements and new features for the selfie camera.

The update brings a new selfie feature from the Galaxy S10 to the Galaxy S9. The feature will include a new 68-degree angle of view which will now be added in the default selfie camera setting of the Galaxy S9 and S9 Plus. The update includes:

Following the update, the selfie camera of Galaxy S9 and S9 Plus will now be set at a 68-degree angle of view by default, however, you can change it to 80-degree angle of view as well, if you want to include more people in your selfie-shot. So the new update now kind of includes a close-up view and a wide angle view. In terms of speed in the transition of the camera mode, the Samsung camera compared to other phones was painfully slow in opening the camera while switching to the front camera and vice-versa. This update will hopefully remove that bug and make the user experience more seamless.

The release of the Galaxy S10 Plus brought many exciting features but there was one flaw and which was the below average security feature in its face unlock. Many YouTubers including the popular Unbox Therapy highlighted and demonstrated how the face unlock feature of the new Galaxy S10 could be easily fooled.

This was always expected since Samsung’s Galaxy S10 was pretty similar to the native unlock system in the Android which didn’t require much assistance from the depth of field sensors that Apple has used for its Face ID which subsequently makes it much more secure compared to its Android counterparts. Since the native ‘face unlock’ feature in Android and subsequently the Galaxy S10 devices doesn’t use special sensors, it is therefore much easier to hack. Hopefully, with the improvement in the security of the device, the new update will remove this issue.

The size of the update is 300.62 MB and the build version for the Galaxy S9 and S9 Plus is G960FXXU2CSC8 and G965FXXU2CSC8 respectively. For downloading the update manually, you can go to Settings → Software Updates. 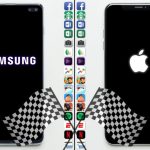