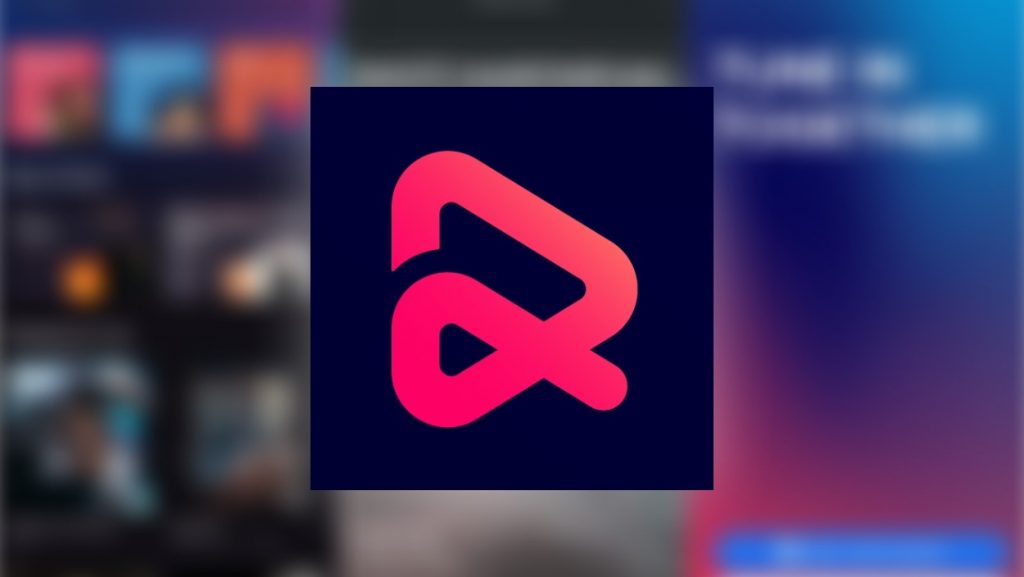 ByteDance, the Chinese based company that owns TikTok, has released a new music streaming app called Resso in Indonesia on the 11th of March, last week. The app first went through a trial period which started in the December of last year. The app offers real-time lyrics display, live chatting between users, and direct commenting on all tracks.

The app, which is available only in India and Indonesia for the time being, also lets you share your favorite parts of a song with other users through your profile on the application or on other social media platforms. The app aims to bring together people that share similar tastes in music and provide them with a platform on which they can have discussions and voice their opinions.

Other features of the newly released application include GIF and video clip generation. These clips can have music in their background and will be shareable through various social media applications.

Resso and ByteDance plan on collaborating with many local Indonesian music labels as well as some global ones to expand their tracks catalog. Resso has already partnered with the likes of Sony Music Entertainment, Warner Music Group, and T-Series. These world-renowned music labels are what provide Resso with the versatility that the customers look for in a good music streaming application. It is also what will allow Resso to compete with the likes of YouTube Music and Spotify.

The application, which seems to be catching on well, offers an ad-ridden experience for users using the app for free. For an ad-free experience, Resso offers its paid app at $3.37 for Android users and $4.06 for iOS users. 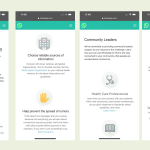