Tired of seeing foldable smartphones? Sony is working on a rollable one 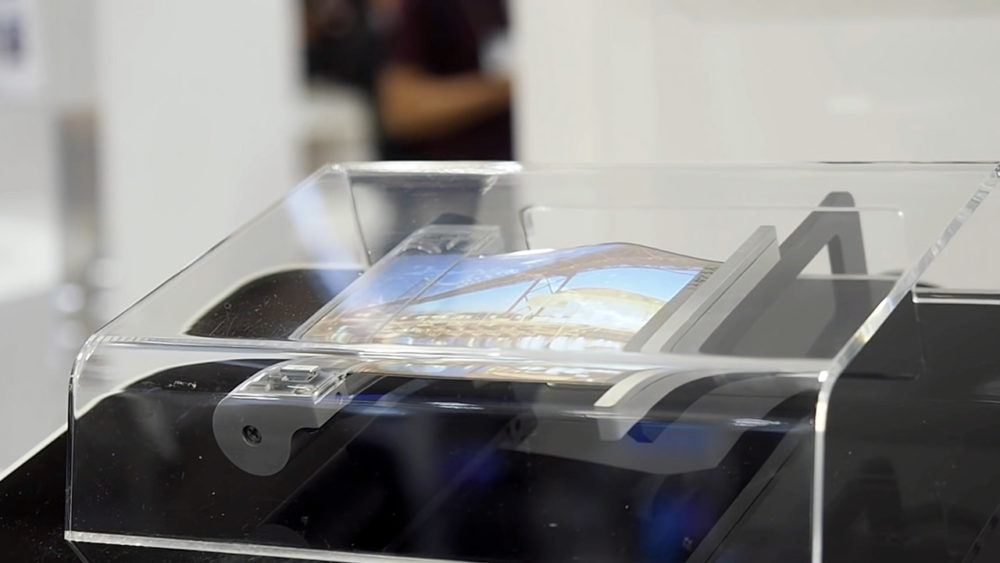 Rolling is the new folding for tech giant Sony as it prepares to introduce the next eyebrow-raiser in this world. While foldable smartphones like the Samsung Galaxy Fold and Huawei’s Mate X Foldable have already made massive headlines, Sony appears to be all set to replace that hype with some of its own.

This information about the PlayStation manufacturer’s plans, is the courtesy of tipster Max J from AllAboutSamsung who claims that he has genuine intel with regards to a rollable smartphone that the company is currently prototyping. According to the source, this intriguing device is going to be revealed at the end of the year and is expected to host the Qualcomm X50 modem. Unsurprisingly, it is also expected to be very pricey.

Considering that all we have so far is a tip from a source that could be completely off the mark, how seriously should one take this piece of news? Fortunately, for technology enthusiasts and Sony fans alike, there is enough going around the company to suggest that this might just be a thing.

For starters, Sony has previously unveiled patents that describe how rollable and foldable screen technology works, which proves that the company has definitely considered it at some point. Then there’s the fact that companies like LG and Samsung are actually working on rollable smartphones of their own. In fact, rumor has it that LG could end up supplying Sony with flexible screens; a move that is bound to accelerate the development of Sony’s rollable.

So it does appear that these plans are more than just hype-inducing talk, and that we could be looking at a rollable device sometime later this year. Considering that Sony’s also working on a foldable 5G-enabled Xperia phone, we might just be looking at an innovative year from Sony’s side. 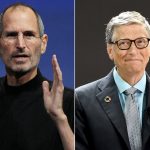