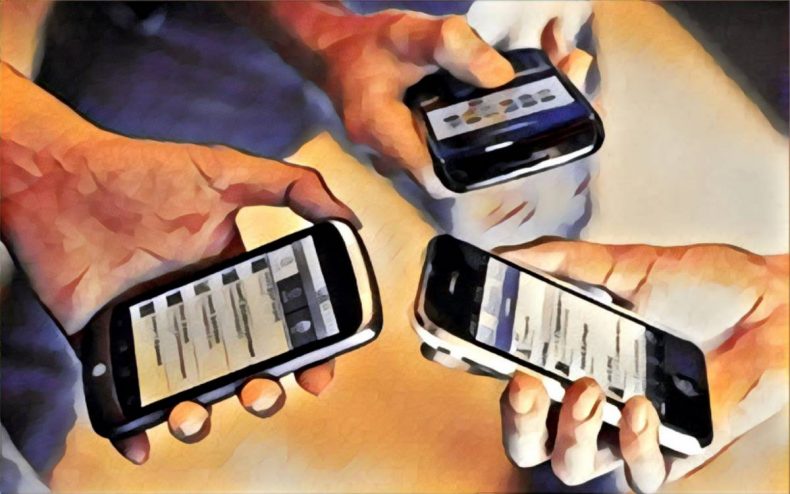 Pakistan has reached a mark of 70 million broadband, 3G, 4G and landline internet users. According to the latest data shared by the Pakistan Telecommunication Authority (PTA) out of those 70 million users, 67 million are 3G and 4G subscribers.

The data also reveals that the total number of cellular network users in Pakistan had reached 161 million by the end of April 2019, which is 1.26% larger as compared to the 159 million users in the May 2019. The total number of Jazz 4G users increased from 8.774 million by the end of March to 9.618 by end of April. However, according to the companies press release on Friday, the cellular network has reached a 10 million mark for 4G data subscribers in Pakistan. The number of 3G users of Jazz has decreased from 13.622 million to 13.393 million.

The improved internet facility in Pakistan is causing the economy to grow as well, people in remote areas who had no access to financial services before are now using banking on mobile, which has further increased the number of account-holders in Pakistan. According to the report of June 2018 shared by the State Bank of Pakistan, the total number of account-holders in Pakistan have reached 53 million impressive mark.

Jazz and UNDP commit to accelerate digital inclusion amongst women 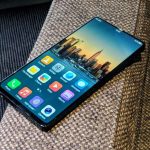