Toyota announces support package for automotive vendors all over the country 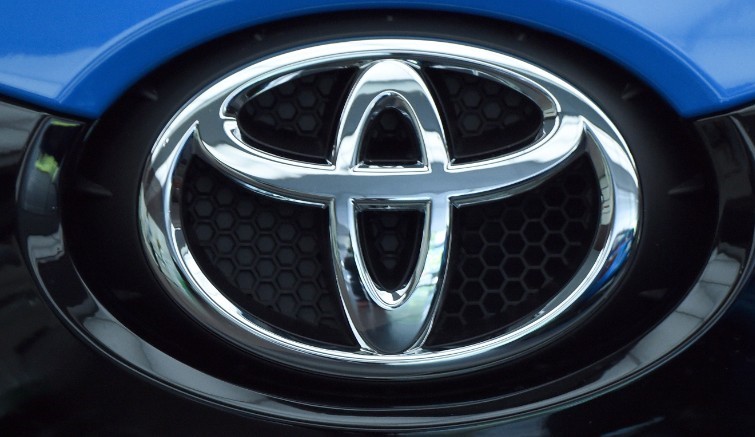 Good news tends to be in low supply during these difficult times. However, the role played by industrial contributions during this pandemic can’t be understated. Be it Jazz donating generously to PM Imran Khan’s COVID-19 Relief Fund or Careem increasing donations via in-app features, corporations have taken considerable strides to improve the present condition of our nation. In a similar vein of corporate goodwill, automotive giant Toyota has announced an impressive support package for all vendors across Pakistan.

The coronavirus outbreak has negatively impacted every business in the country, and the automotive industry is no different. Suffering from an industry-wide shutdown, automotive vendors have been sorely lacking in financial support. Therefore, Toyota’s recent decision to support them is a highly commendable move.

The automotive company has decided to provide short-term interest-free loans to vendors in order to provide them with sufficient liquidity during these trying times. The loans will reportedly be available from May onwards.

Director of Mehran Enterprise and Indus Motor Company vendor Mashood Khan has been immensely appreciative of this development.

“We highly appreciate the financial support given to the vendors. Indeed we face an acute financial crunch which will hopefully be resolved by this step of management,” he said.

The significance of this contribution becomes even clearer when you realize the government’s inability to support these vendors. According to Khan, he tried to approach the government in order to ask for relief, but he did not get any response.

“We hope other OEM including Chinese OEM assemblers will take the same step to support the vendors and urged the vendors to not exploit the offer rather respects it,” he added.

According to yet another vendor, this isn’t the first time Toyota has swooped down to help its suppliers and vendors. The company, under the leadership of the late Ali Habib, has apparently always treated its network of employees, suppliers, and vendors as family.