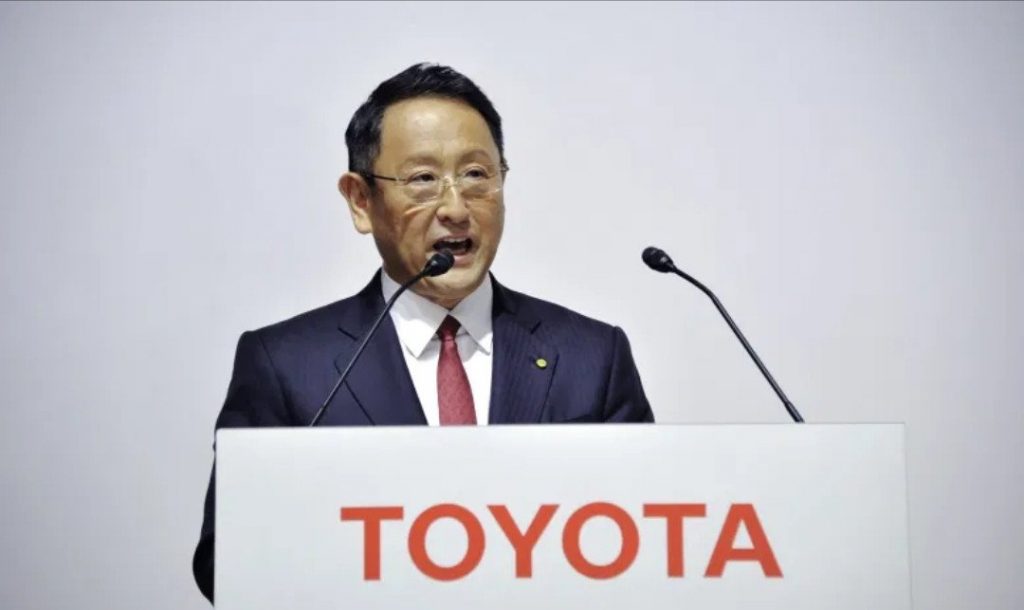 Electric vehicles have their critics all over the world. But one of the last sources you would expect criticism to come from is Toyota, whose classic hybrid offering in the form of the Prius is heralded as a symbol of what an eco-conscious individual would like to travel in. However, as it happens, the Japanese automaker is now pushing against a complete transition to electric vehicles, stating that such a shift is “unrealistic”.

As reported by The New York Post, the world’s largest auto manufacturer says it embraces electric vehicles and is working to reduce its overall emissions, but it contends that a swift transition from gas vehicles to electric ones is unrealistic — and that hybrids like the Prius should continue to play a role.

Critics, however, argue that the company is merely seeking to protect its bottom line after years of betting on the wrong technologies in the race to clean up the auto sector.

Toyota brought gas-electric hybrids into the mainstream and invested heavily in hydrogen fuel cell vehicles, which can be refilled quickly, emit only water vapor, and travel long distances without needing lengthy recharges. But those vehicles remain expensive, and the extensive investment needed to increase hydrogen fuel production and build filling stations has largely failed to materialize.

One regulator told the Times that Toyota has been “caught flat-footed” by the shift, and the result is that a company long known for a cautious approach has turned into one of the most politically active. Company officials reportedly lobbied congressional staff against a quick EV transition last month, and Toyota did not join a 2019 emissions compromise between other major automakers and the state of California.

Funnily enough, Toyota does acknowledge that “all-electric vehicles are the future.” The company is now producing them for the Chinese market and says it plans to introduce 15 battery-electric models by 2025. 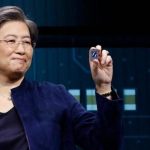