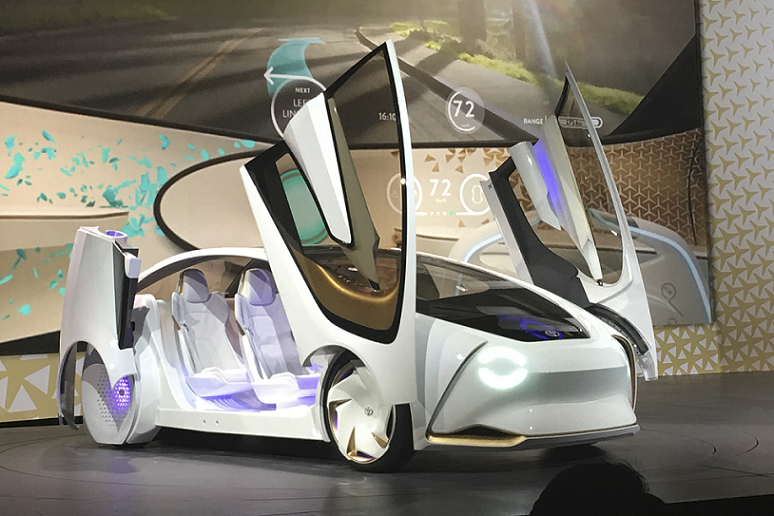 In its pursuit to make driving safer, Toyota Research Institute had a breakthrough this past year- the creation of blended envelope control for its Guardian driver assistance system.

The inspiration behind this creation was modern-day fighter jets, which use a low-level flight control system to translate pilot’s intent and keep the aircraft stable and tucked inside a specific safety envelope.

TRI claims that the blended envelope control is much more difficult to be created in a car than in a fighter jet, because the control envelope for a car is not only defined by vehicle dynamics, but also by the vehicle’s perception and prediction ability of all things in its immediate environment.

Toyota Research Institute is following a two-track development approach to automated driving. Chauffeur development focuses on full autonomy, in which the human is essentially removed from the driving equation, either completely in all environments, or within a restricted operational design domain. Guardian, on the other hand, is being developed to amplify human control of the vehicle, and not replace it.
Guardian is a technology that operates in the background and steps in when needed. With Toyota Guardian, the driver is meant to be in control of the car at all times. Meanwhile, Guardian is watching, sensing and anticipating problems and employs a corrective response in coordination with driver input on anticipating an accident.

Gill Pratt, CEO TRI, reveals that the intent is to share the “Guardian for all” drive assist system with other automakers as well.
To learn more and get smarter, Guardian must be subjected to difficult and demanding driving scenarios. Till then, TRI is making rapid strides to ensure safety every time you are behind the wheel. 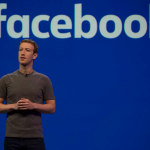