Self-driving cars will be moving on streets within 3 years, claims CEO Nvidia 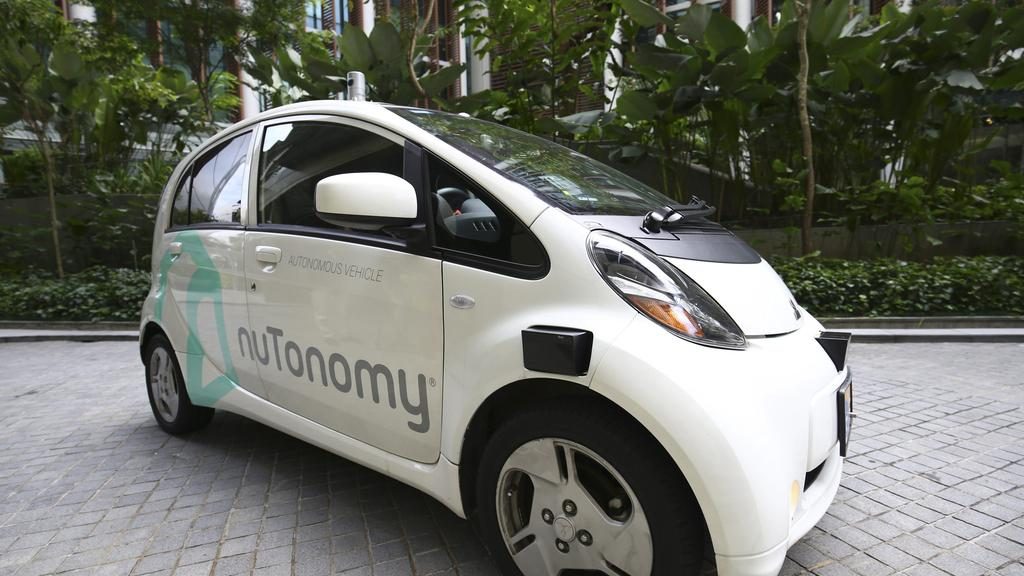 Jensen Huang, CEO of Nvidia, the famed brain maker for supercomputers said in an analyst conference call that self-driving cars will be on the streets and highways by the year 2020.

Nvidia is a California based company which has recently recorded better-than-expected earnings, strengthening its position as graphics chips provider for both gaming consoles and artificial intelligence applications.

Huang has given insightful views about self-driving cars because his company is providing hardware chips to make brains for those cars. Those brains are car’s supercomputers like the Nvidia Drive PX 2 Pegasus hardware that more than 200 hardware companies and car makers are beginning to adopt. Over 100 startups are also using Nvidia cards for their AI projects.

According to CEO Nvidia Jensen Huang,

“Next year, we’ll see simulated environments and development systems. Year after that, robot taxis. The year after that, self-driving cars. Our investment has been one of the best ever. I believe that everything that moves will be autonomous some day. Cars. Trucks. Shuttles. Delivery vehicles.”

Huang is passionate about the upcoming autonomous tech and believes that we will soon see robots moving around warehouses or delivering a pizza to you.

Nvidia began doing heavy research on deep learning neural networks and artificial intelligence about seven years ago. It created the software, CUDA, to adapt its graphics processing units (GPUs) to run the non-graphics software, opening the way for graphics chips running AI software. With the recent statement of company’s CEO, it looks like AI will soon enable vehicles to move autonomously. 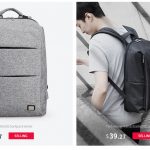 32 of the best backpacks you can get on Ali Express