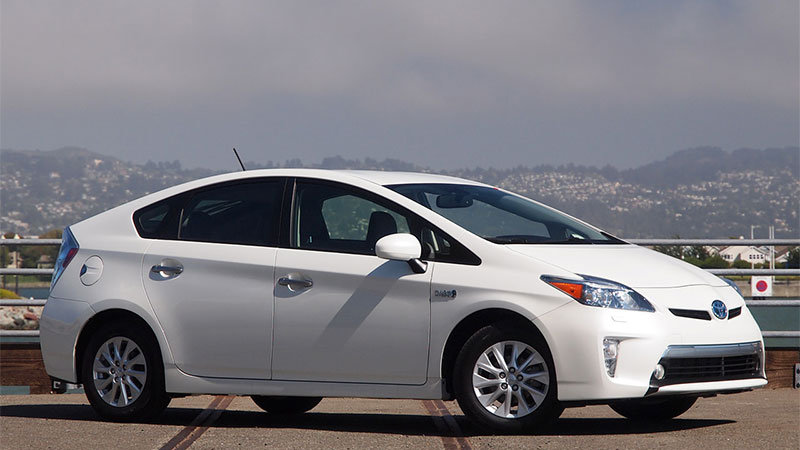 A technical fault has forced Toyota to issue a recall of more than 2 million Prius hybrid vehicles.

The Japanese auto-maker issued a massive recall of over 2.4 million of its popular hybrid line, Toyota Prius. The company says that certain models of Prius cars are stalling on roads as the driver tries to lock the ‘failsafe’ mode on the car. Although this hasn’t caused any accident but has certainly pushed Toyota to recall these models. A Toyota official told BBC that the issue would be fixed with the help of a software upgrade spanning over 40 minutes.

As far as the models that have been called back by the company are concerned, the recall consists of certain cars from the 2010 to 2014 Prius models and a few 2012 to 2014 wagon-styled Prius V cars. Toyota would be notifying the users of affected cars.

It is usual for car-maker like these to issue recall for malfunctioning cars. Just last year, BMW issued a massive recall for over a million cars. The important thing here would be to see how this particular recall would affect Prius cars roaming in Pakistan. The Prius cars in Pakistan are imported from Japan too and a considerable amount of Japan-bound Prius cars have been affected. 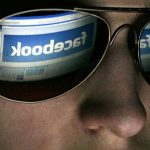