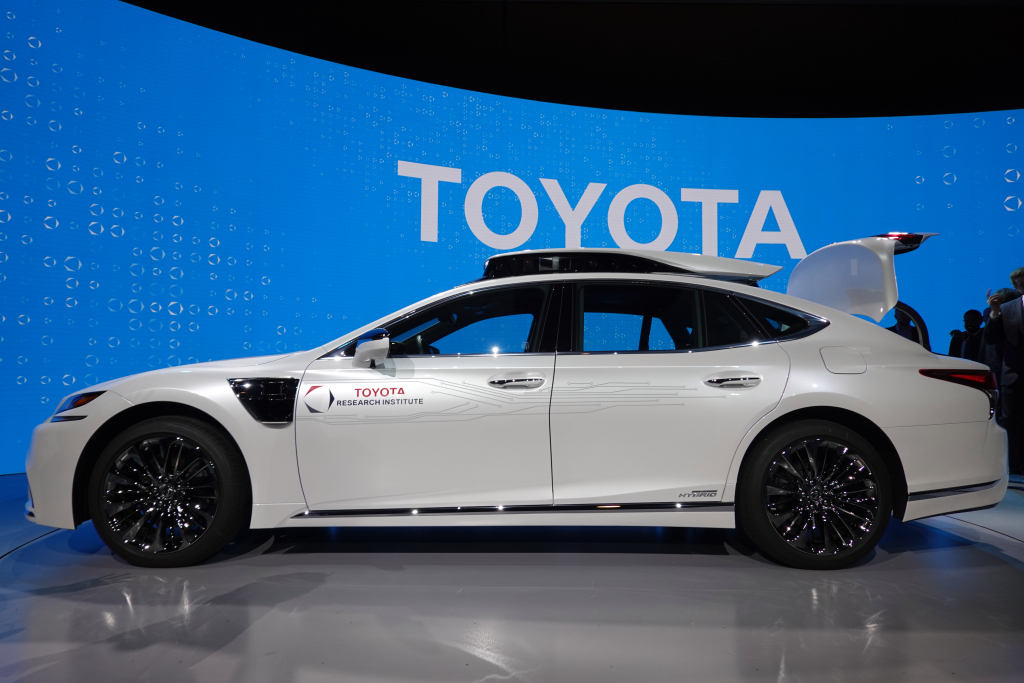 Toyota, the world’s largest automaker by vehicle sales, and many car companies such as Volkswagen AG are funnelling money into startups to help gain an edge in artificial intelligence as investor interest shifts to self-driving cars.

For instance, Toyota, which has dozens of factories around the world, wants to be able to quickly share the lessons learned at one plant across other plants so that efficiencies are maximized, Jim Adler, the founding managing director of the fund, told Reuters in an interview.

“If you look at cloud computing, for example, and cloud robotics, and fleet learning, when one robot learns something, the rest of the robots automatically learn that thing,” he said.

Adler, a former Lockheed Martin rocket engineer, and a serial entrepreneur said that while the fund and the automaker work closely together, the fund had a good degree of independence from Toyota because taking every investment opportunity to the carmaker’s management would be too much process.

“We are at the edge of this Toyota ecosystem,” said Adler.

“Being between the outside world and the inside world of Toyota, we are this sort of semi-permeable membrane that brings outside influence into the company.”

The automaker this year started Woven Capital, an $800 million venture capital fund to make growth-stage investments in companies including those in the Toyota AI Ventures portfolio. 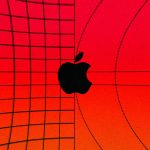