Trump aims to reach the immense trade potential with Pakistan 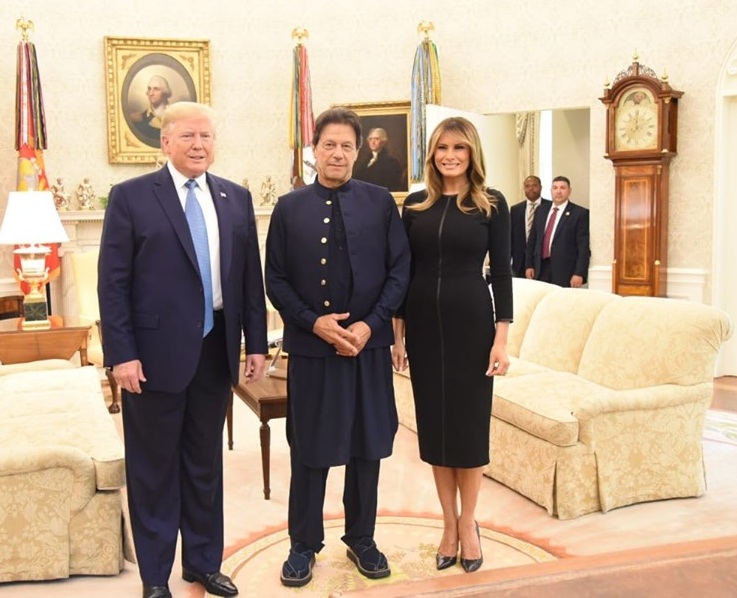 Trump talks about increasing trade with Pakistan ‘significantly in a very short period’.

Prime Minister of Pakistan Imran Khan, yesterday, had a meeting with the US President Donald Trump. The important meeting where saw the two individuals talking about issues like terrorism and Kashmir, the bilateral trade potential between the two countries also came under discussion. The US President mentioned that a great trading relationship could directly affect the peace and extremism in the region.

Trump mentioned that he has had firsthand experience with Pakistan-based products and that he found the products to be incredibly good. “I think we’re going to have a fantastic trade relationship,” the president mentioned. Moreover, the US President mentioned that developing the economic prosperity of the region was indeed a very effective antidote to curbing extremism.

The president didn’t give any facts or numbers as this meeting was a preamble on the future line of policies between the two countries. But the President did mention that the two countries were seeing an immense trade potential compared to what they were currently doing. “I don’t mean we’ll increase it by 20 percent. I mean, I think we can quadruple it. I think it could go — I mean, literally, it sounds crazy — you could go 10 times more. You could go 20 times more,” the President quoted.

The meeting didn’t mention as to what focus areas could see an increase in bilateral trade. As far as the previous trade record between the two countries is concerned, the two countries trade in multi-billions of dollars every year. Pakistan usually exports surgical items, sports goods, and garment products to the US. The imports from the US include different electrical machinery and medicines. As the US continues to strengthen its tech base in Silicon Valley and as Pakistan keeps expanding its software related exports through freelancers and tech companies, we can hope to see the two countries exploiting this front as well. 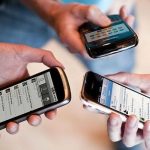