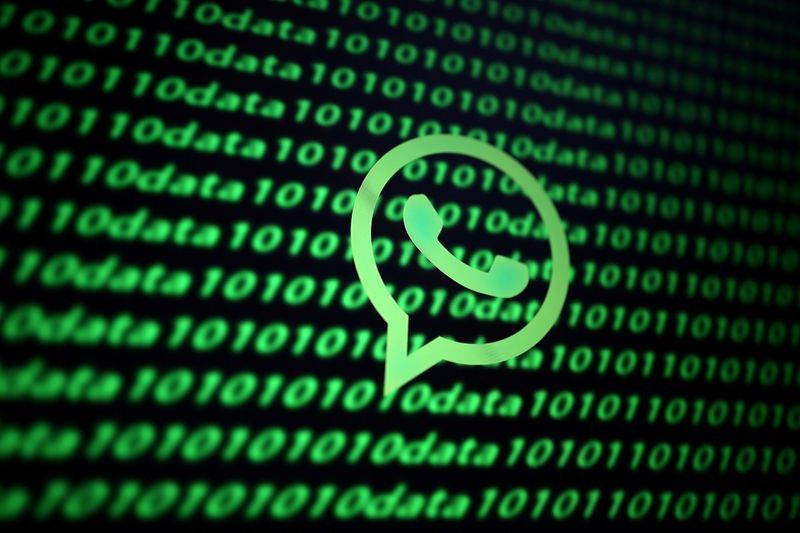 The Turkish Competition Board announced today that it had launched an investigation into the messaging app WhatsApp and owner Facebook over the controversial new terms and privacy policy that force users to agree to sharing their data including phone numbers and location if they wish to continue using the app.

WhatsApp’s new privacy policy has caused quite the stir, and has even made the usually lax users sit up and take notice of what is happening with their personal data. Of course, this means the world’s most popular messaging app is now yet another service that will be collecting data on you and essentially make you the product that it sells to advertisers.

In fact, all things considered, if you really want to make sure you can roam the web securely and privately, you will have to shift to the alternatives listed here. Whether that shift is worth it is something only you can decide.

But back to Turkey’s stance on the matter, the Competition Board said in a written statement that it was ruling the data-collection requirement made by WhatsApp to be suspended until its investigative probe was complete.

“The Competition Board has opened an investigation into Facebook and WhatsApp and suspended the requirement to share Whatsapp data,” it said.

WhatsApp has given users till the 8th of February to agree to the new terms if they wish to continue using the app. As a result, disgruntled users have started moving to rival messaging apps Signal and Telegram, which have naturally witnessed a sudden surge in popularity.

Turkey’s government has been quite active in its attempts to target social media companies with new restrictions and fines ever since it passed a law back in July calling for greater local oversight of foreign firms. 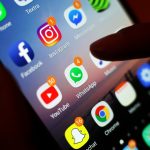