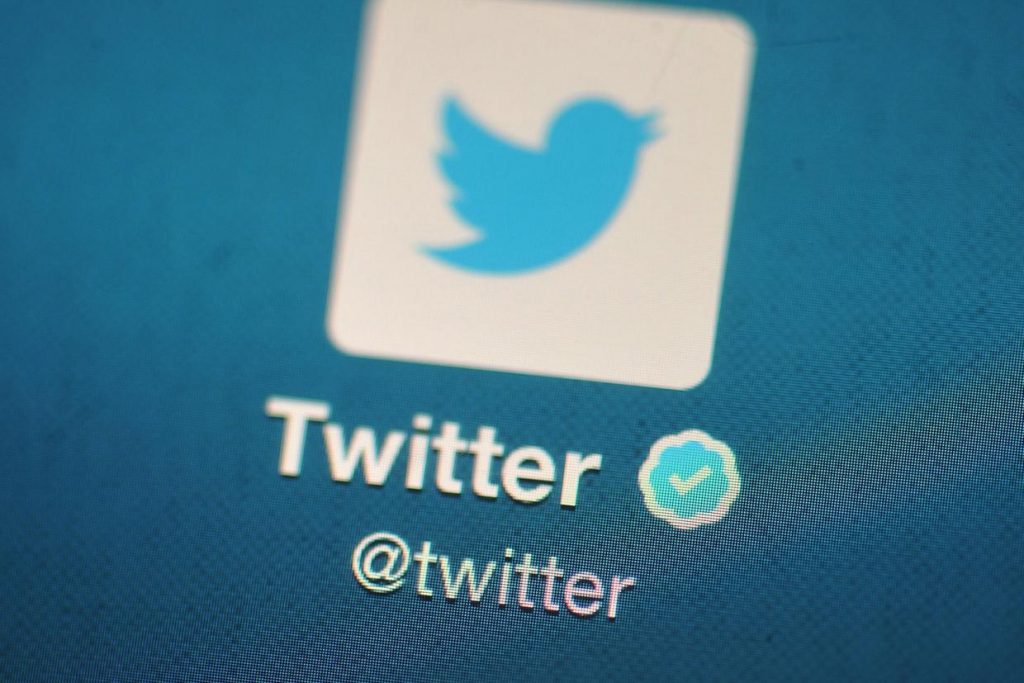 In a crackdown against people promoting terrorism on Twitter, the micro-blogging website has axed close to 360,000 accounts since June 2015. A large portion of these, 235,000 accounts to be exact, have been taken down since February this year alone.

Ever since the growing terrorist activities worldwide, Twitter has seen an increasing pressure from site users and US law agencies. Last week, a judge tossed a lawsuit accusing Twitter of allowing propaganda from the ISIS group to be broadcast on their platform. The case was, however, later dismissed reasoning that providing a platform for speech is within the law and that Twitter did not create the content themselves.

Such events have lead Twitter to toughen up their strategy to spot and take down terrorist accounts. In a recent blog post, Twitter spoke about their efforts in this regard,

“Our response time for suspending reported accounts, the amount of time these accounts are on Twitter, and the number of followers they accumulate have all decreased dramatically. We have also made progress in disrupting the ability of those suspended to immediately return to the platform.”

Like all social media sites, Twitter also relies on their users to spot terrorist content on the site. In order to make the whole process more efficient, they have beefed up their efforts by adding more members to their review team and introducing more advanced tools. Twitter is also sharing information with other social media sites to help them spot terrorist content more easily.

Recently it also came to light that YouTube and Facebook, being the platforms with the most reach, are being pressurized by government groups from around the world to embrace these systems and help them in eradicating terrorism. Although they haven’t confirmed it themselves but it is believed that these platforms are doing their best to bury all terrorist material. 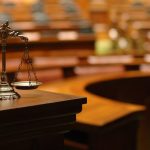