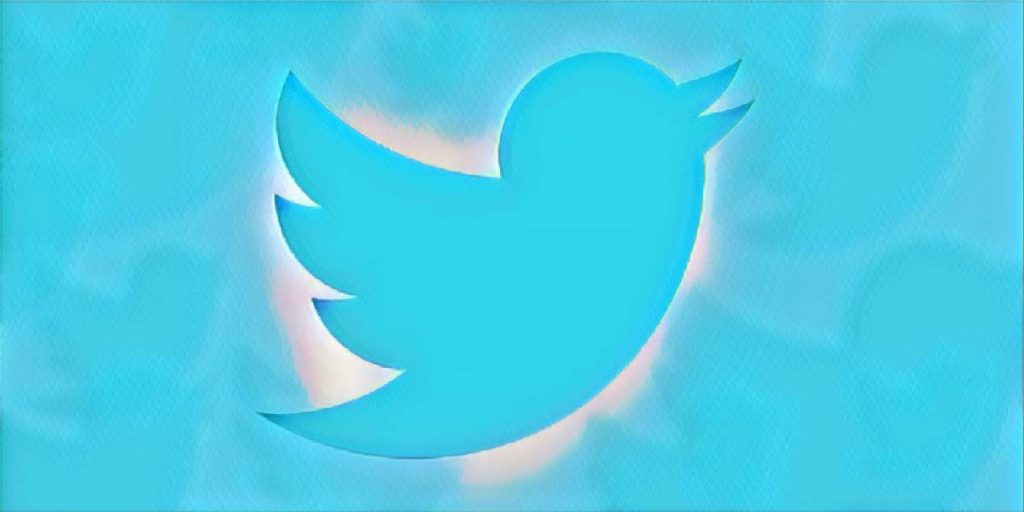 Twitter has reportedly suspended around 70 million accounts in just two months i.e May and June 2018 in an effort to reduce the impact of misleading information on its platform.

According to a Tweet by Associated Press, Twitter removed at least 58 million accounts in the last Q of 2017. Twitter’s VP of Trust and Safety told The Washington Post Suspending 70 million users still sounds like a blow to a company that’s struggled to increase its user base, but these cullings have not had “a ton of impact” on the number of active users. According to him, those accounts were not active and were not Tweeting regularly.

BREAKING: Data obtained by the AP shows Twitter suspended at least 58 million accounts in the last three months of 2017.

The company said that it checked the account’s behaviour to identify the accounts that how often they are blocked or flagged red. These factors determine how active and authentic these accounts are. Just a week ago, Twitter has also removed “dubious or fraudulent accounts” as users can see a drop in the number of their followers.

An account is locked on Twitter when it shows an unusual spammy behavior i.e. sudden increase in tweets, multiple spontaneous mentions, tweets with misleading links and many users reporting against that account. Even when Twitter suspends these accounts, they still are visible in a user’s followers count but not anymore. As the Twitter‘s Trust & Safety Lead Vijaya Gadde stated in a blog post. 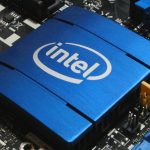