UAE is all set to launch Hope Mars Mission 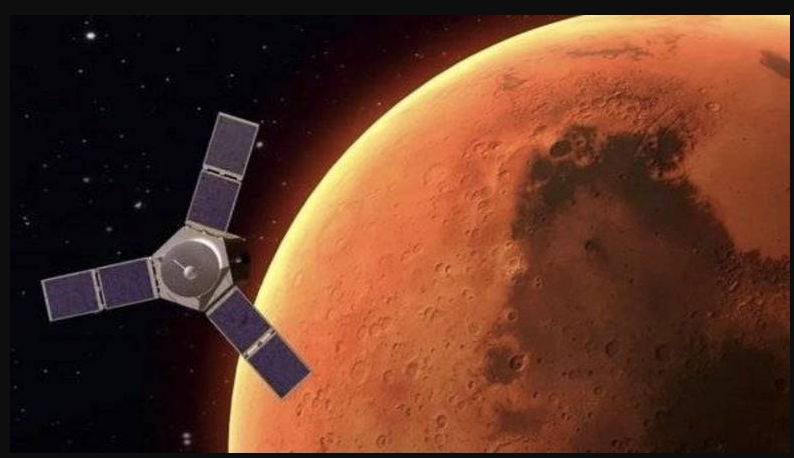 UAE government said that they are planning to launch its probe named ‘Hope Mars’ on the coming Friday from Japan’s Tanegashima Space Center. The launch is delayed 2 days due to unfavorable weather conditions.

According to UAE, the rocket was planned to shoot off at 5.43 am local time. It is the first interplanetary spacecraft mission by UAE. The spacecraft to be sent will remain unmanned and is bound to orbit the red planet.

The launch was postponed to Friday from Tuesday due to poor weather conditions at the Japanese site of rocket launching. The window of the launch was set until August 13. The UAE Mars mission is the third mission of the year where a nation is trying to reach the planet. Tianwen-1 from China and Mars 2020 from the USA are the other two missions all geared up to visit the planet too. Both these launches will occur when the earth will be nearer to Mars (about 55 million kilometers).

The spacecraft possess an AI-robot named Al-Amal is expected to reach the orbit of Red planet by February 2021. The spacecraft will loop Mars for 687 days or a whole Martian year.

The deputy project manager of UAE’s Mars Mission Sarah Al-Amiri said: “In my heart of hearts, I am looking forward to the initial 24 hours after separation, that’s where we see the result of our wor. It is when we first get the signal when we know that every part of the spacecraft is functioning when the solar panels are deployed when we hit our trajectory and headed towards Mars.” 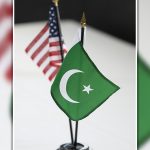