Uber expands its services to Faisalabad 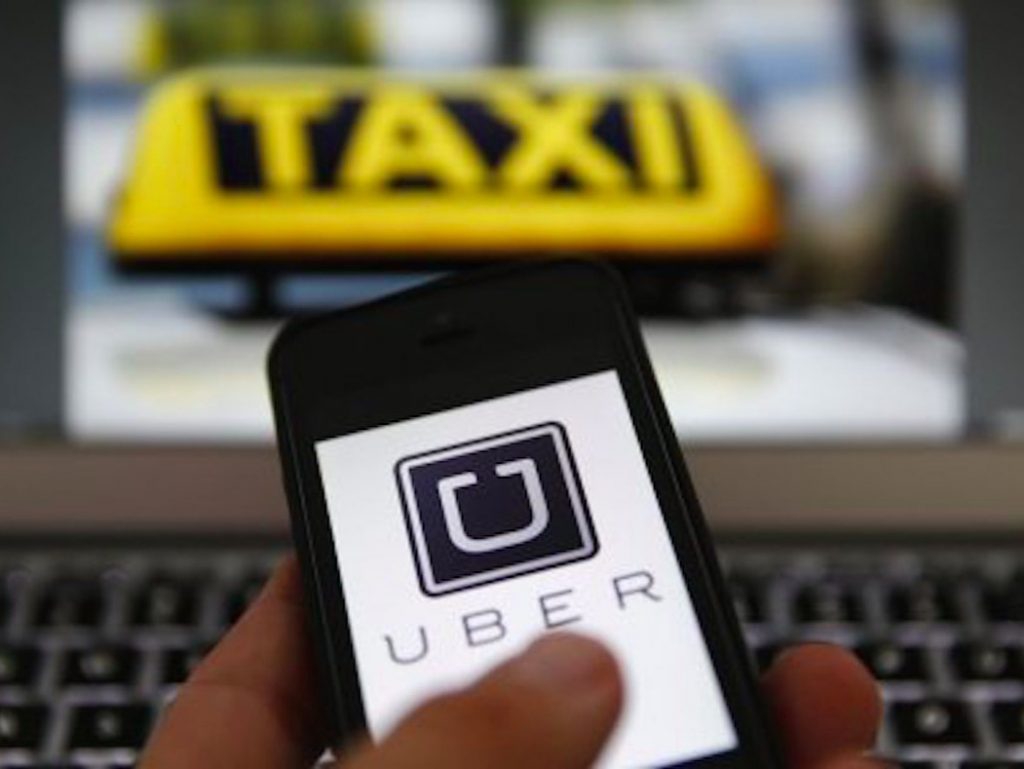 Online ride-sharing behemoth Uber has launched its operations in Faisalabad. Just recently, the company expanded its services offerings to Hyderabad and Gujranwala. Through this recent development, Uber will now be operating from 7 different locations in the country.

Pakistan, just today, has been classified as the Emerging Market which is going to be helpful for the country in inviting and seeking foreign investments. Uber and Careem both have promised investments in Pakistan in the years to come. The most recent announcement came from Uber, which promised $500 million of investment by 2020.

The announcement of 500M investment came in after the UBER head of Europe, Africa, and Middle East division Pierre-Dimitri Gore-Coty met with the Chairman Federal Board of Investment, Dr. Miftah Ismail, to discuss the expansion of the company in Pakistan.

While taking about the investment plan of the company for Pakistan, Pierre-Dimitri Gore-Coty said, “We will continue to work closely with the government as Pakistanis benefit from reliable, affordable and safe transportation like Uber”, he further asserted, “ Uber is committed to creating thousands of work opportunities and overall economic empowerment for people of Pakistan”.

After the company announced its expansion in Pakistan, the Chairman Federal Board of Investment, Dr. Miftah Ismail said, “Pakistan has a strong economy and a rising middle class that can benefit tremendously from Uber’s innovative technology”.

“Since March 2016, Uber has been operating in Pakistan, providing affordable and reliable transportation while creating tens of thousands of economic opportunities for Pakistanis” he further added.

Uber is now serving 450+ cities around the world. The company is hopeful that the operation in Faisalabad will go great. 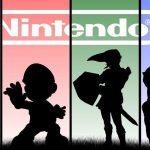 Nintendo to bring ‘The Legend of Zelda’ game to smartphones