Uber will now deactivate riders with below average rating 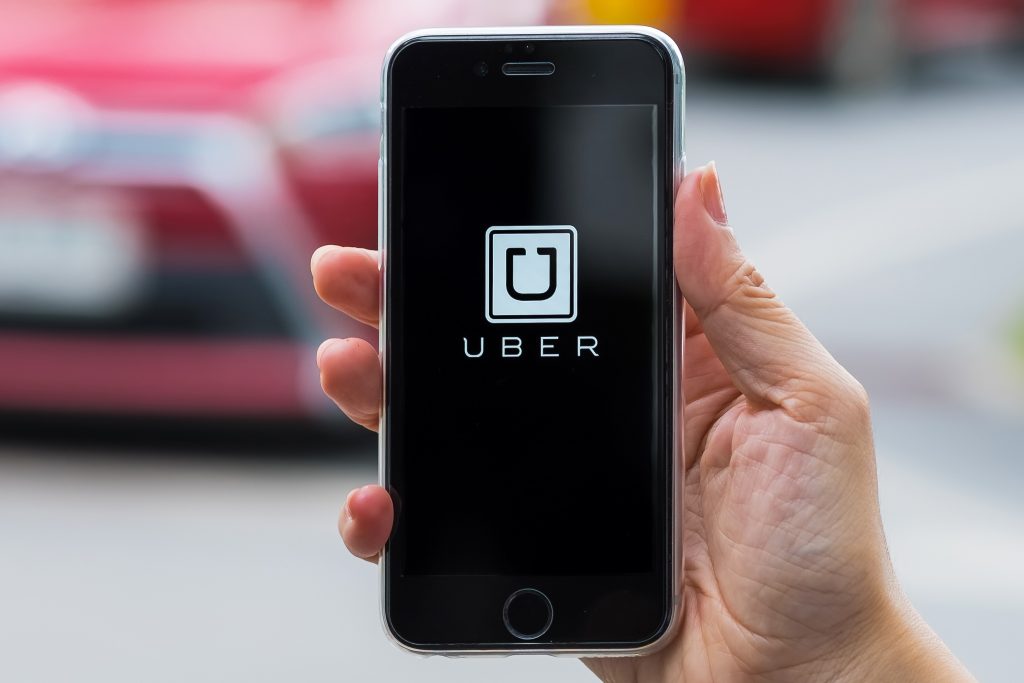 The popular ride-hailing service, Uber announced yesterday that it will be deactivating those riders that are consonantly receiving bad reviews from the drivers and as a result have received an overall below average rating.

Uber, however, said that they’ll have to “develop a significantly below average rating.” Initially, the company will notify the rider when their rating starts to dip. The company will send tips on how to get their rating back-up such as speaking politely to the driver, not asking the driver to speed up or not leaving the trash in the car.

According to Uber’s head of safety brand and initiatives, Kate Parker:

“Riders may lose access to Uber if they develop a significantly below average rating. Riders will receive tips on how to improve their ratings, such as encouraging polite behavior, avoiding leaving trash in the vehicle and avoiding requests for drivers to exceed the speed limit. Riders will have several opportunities to improve their rating prior to losing access to the Uber apps.”

As per leaked documents from 2015, drivers face a risk of deactivation once their rating drops below 4.6, although this may vary from city to city due to different average ratings. Kate Parker further said that:

“Respect is a two-way street, and so is accountability. Drivers have long been expected to meet a minimum rating threshold. While we expect only a small number of riders to ultimately be impacted by ratings-based deactivations, it’s the right thing to do.”

Many riders might not be aware that drivers can rate the riders as well which is displayed under the rider’s name and picture in the Uber app. Interestingly, Uber has been experimenting with rider’s rating and driver’s feedback for riders since 2017. Back in 2017, Uber announced a feature that would allow the riders to offer additional comments on the rider’s behavior.

Drivers with the help of the feature would choose from a list of reasons such as, “wait time,” “patience,” “number of riders,” “attitude,” “wanted new route,” or “other.” If a rider got the same “tag” twice within a span of 30 days, a notification would appear when they open the Uber app to let them know that their behavior is affecting their rating. Uber has always emphasized both the riders and drivers to follow its community guidelines. With the new change now set to take place, things will even out for both of the sides and will encourage everyone to behave in the right manner. 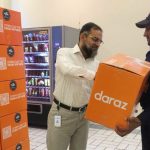