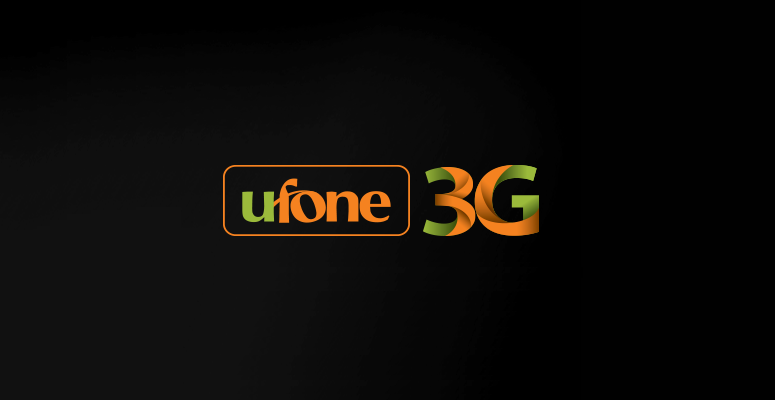 Ufone has commercially launched its third-generation (3G) mobile internet service in parts of Pakistan, the company said in a statement issued on Friday, 23 May.

Ufone has announced its 3G Packages for both prepaid and postpaid users and ended the 3G trials (for customers in Lahore, Karachi, Islamabad, Rawalpindi, Faisalabad and Peshawar. On the other hand, free trial has been extended extended to Multan and Gujranwala). The service was launched a day after Prime Minister Nawaz Sharif handed out licenses for next generation 3G and 4G services to Ufone and three other cellular companies that had bid on them.

The licenses were handed over amid hopes that the technology would open new avenues of socio-economic development in the country.

“Today is a landmark day, not only for Ufone but also for the cellular industry in Pakistan,” the press release quoted Ufone’s Marketing General Manager Taimur Cheema as saying. The company, according to the statement, would strive to meet customer expectations and operate in compliance with the Information Memorandum, the policy document that contains, among other details, the guidelines for the roll-out requirement of 3G services.

With the introduction of 3G and 4G services, subscribers will be able to use broadband internet services on mobile handsets and experience connectivity at speeds up to 8x faster than the ones at present offered by 2G services in the country. 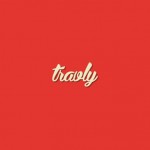