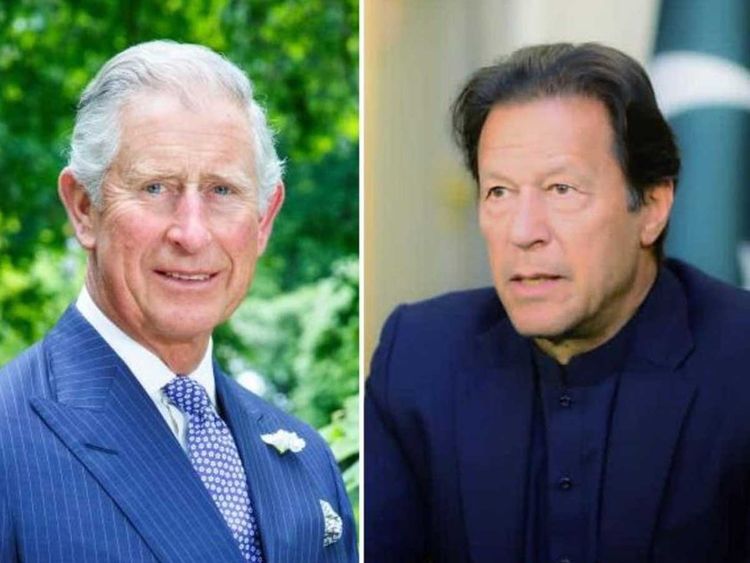 As per the official statement issued by the British High Commission, the Prince of Wales was appreciative of Pakistan’s commitment to adopt renewable energy resources and tackle global warming.

Over their telephone call, both dignitaries agreed that global cooperation for the purpose of tackling climate change was imperative. They discussed bilateral relations and reaffirmed their commitment to boost existing ties between the two nations.

PM Imran Khan underlined that climate change was one of the most pressing issues of our time, and briefed the prince on steps taken by the Pakistani government to address the issue, including the launch of Ecosystem Restoration Initiative and the 10 Billion Tree Plantation Project.

The Prince of Wales informed the prime minister of the upcoming climate change conference to be hosted by Britain.

Prince Charles also expressed his sorrow over COVID-19 casualties in Pakistan and reaffirmed his country’s assistance and support to Pakistan to enable it to cope with the challenges brought on by the pandemic. Similarly, the prime minister expressed his condolences on the loss of precious lives in the UK due to the coronavirus.

The PM extended an invitation to the Prince of Wales to visit Pakistan along with the Duchess of Cornwall.

This interaction between the two leaders was publicized  by both the British High Commissioner and the Prime Minister’s official Facebook page.

High Commissioner Christian Turner took to Twitter to inform the public of the reaffirmation of “UK and Pakistan ties” over the course of this dialogue.

“HRH The Prince of Wales champions the bond between #Commonwealth nations. Today he spoke to @ImranKhanPTI to reaffirm UK and Pakistan ties,” he said. 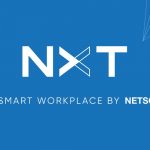