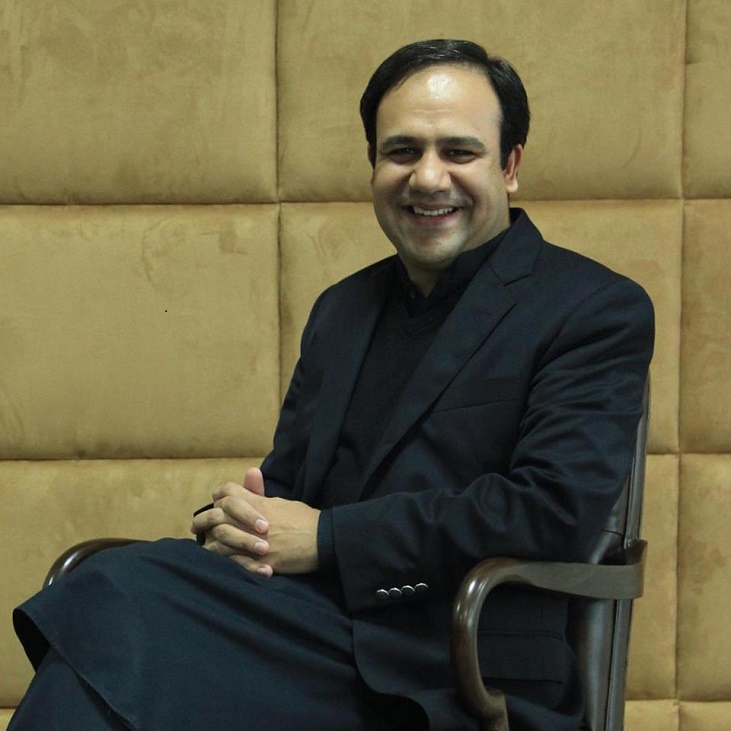 Rumors have been floating around that Dr. Umar Saif, Chairman, Punjab Information Technology Board has resigned today. The news has been flashed on private channels a couple of times. Moreover, we also reached out to an insider from PITB, who confirmed that yes something is going on and Umar has resigned from PITB but not sure if the resignation has been accepted or not.

Umar has been very vocal about everything on social media and if we follow the patterns of his facebook and twitter updates, we believe that something is going on in his professional life.

Earlier today, he posted a status updated on Facebook saying,

“All good things must come to an end, but I wouldn’t have wanted it to end any other way or with any other people.”

Could this status update be a hint to an internal politics which resulted in a possible resignation from Umar Saif? Can’t really comment at the moment. He has been a part of PITB since 2011 during which time we have seen considerable progress in technology arena in Pakistan. With the launch of government funded incubator – Plan9, Pakistan startup ecosystem has gained an incredible boost in the past few years. For the first time, Pakistan was progressing in the technology arena with many of the government systems digitized and several international partnerships made.

We tried reaching out to Umar directly but the call couldn’t get through.

Update: According to City42, Umar Saif’s resignation has not been accepted for the third time and he is asked to continue his work. Also the same source maintains that Dr. Umar Saif resigned for not being made the Chairman of Nadra in Pakistan.

This is a developing story and will be updated as we get more details on it. 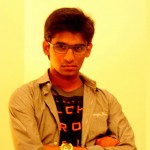