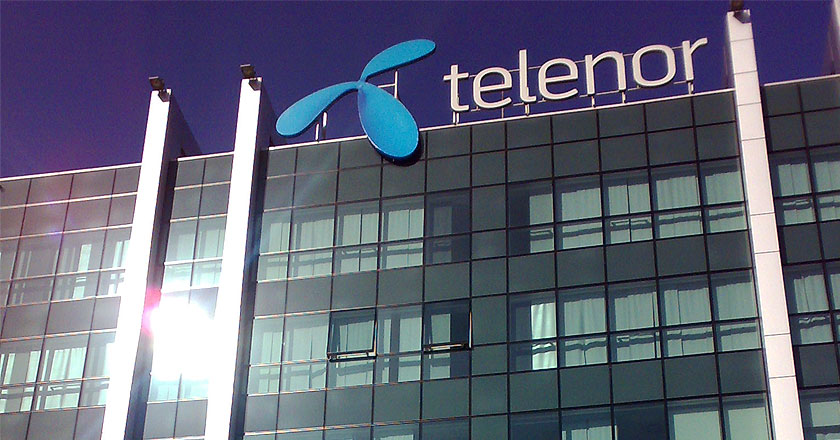 There are a number of reasons that are forcing Telenor India, a subsidiary of the Telenor Group, could be thinking of leaving India.

While the Norwegian operator saw an increase in revenue, it saw an even bigger fall in profits in its Q2 results of this year. The telecom witnessed an operating loss of INR 105 Crore in the second quarter, more than the INR 71.3 Crore loss it saw in the previous quarter.

The high auction charges in India have forced Telenor to refrain from taking part in the upcoming auction for 700 MHz spectrum.

“We have, after thorough consideration, decided not to participate in the upcoming spectrum auction, as we believe the proposed spectrum prices do not give an acceptable level of return,” the company said in a statement, alongside the publication of its second quarter results.

Meanwhile, Sigve Brekke, the CEO of Telenor Groups, has said that the operator aims to find a long-term solution for its India business as soon as possible.

On the other side of the border, the Telenor Groups also has a huge presence in Pakistan. The telecom recently became the 3rd 4G provider in the country and was finally awarded the 4G spectrum license this month. It also appointed Irfan Wahab Khan as the first Pakistani CEO of Telenor Pakistan. 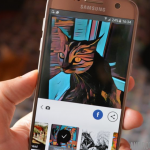