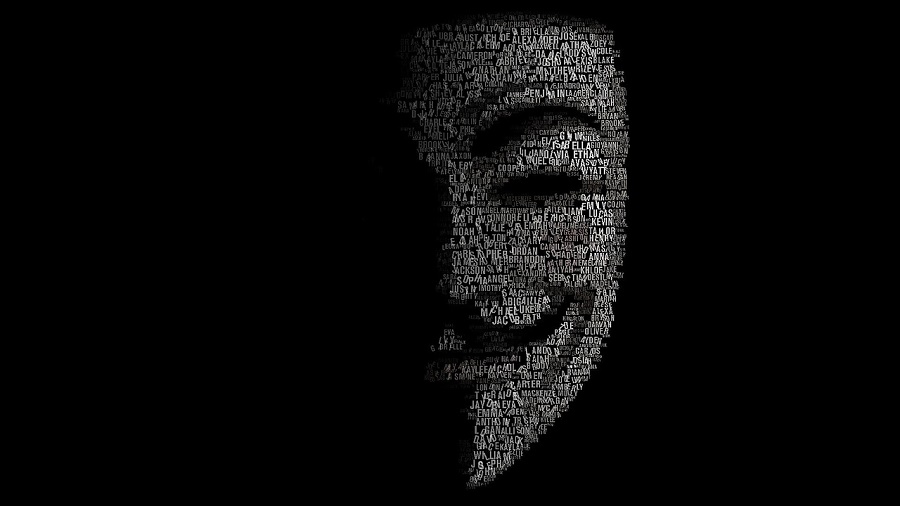 An angry Computer Science student, fed up by the allegedly poor management of the university, decided to put his education to use and bring his proposal to light in the best way he knew how to: by hacking the website of his university.

University of Sargodha, is a public research university based in Sargodha, Punjab, and offers a number of courses and one of them is Computer Science, but one student in the CS department doesn’t believe they are doing a good enough job. As a result, he decided to attract attraction to the unbelievably poor management of the university, and hacked their official website.

Although the site is restored now, we have got a screenshot and a full text-copy of the things he posted on the website after hacking it, courtesy of ProPakistani.

I can’t introduce myself because of the consequences that I may have to face afterwards I have tried few other mediums like facebook and emails but management efficiently blocked me right away. So here I am.

I’d like to bring the attention of worthy V.0 and HOD of CS & IT and students to few points that are making CS & IT Dept. a worst place.

1. Quality of Education: In CS & IT Department teachers are selected based on their connections and references and then they ruin students lives with their dangerous knowledge ( most notable, Sir and Sir i.e guys who can’t do windows teach CS) .

2. Biased Teachers: If you have a reference you can get 4 GPA without taking a single class or knowing full name of subject. (Sir )

3. Teachers Are Gods: Yes, I mean it. You can’t object them or question them or do anything they don’t like. otherwise you’ll fail.

5. Request: I just want to take a chance at changing the system. Computer science is a complex subject and requires experienced staff who really know what they teach. They don’t make you write & cram bunch of definations [sic] also there should be a medium for students to raise voice againt [sic] unjust and biased staff. TEACHERS ARE NOT GODS.

P.S:
Developer of uos.edu.pk, reach me at http://fb.com/dengueHere I’ll be glad to explain potential security holes in your scripts and server. -Dengue
A lot of universities in Pakistan face the problem of some really dreadful management and if this student really is saying the truth, then he can’t really be blamed for trying to make himself heard. Of course, his method wasn’t appropriate, but it was effective! He even goes as far as giving a link to his own Facebook page, with the promise that he would happily explain all the loopholes he used to hack into the website. Go to that link and you’ll be greeted with a joker’s profile picture and a recent post which says,

“Forget the search for the hacker, Sir!
If you could work as hard to solve the problems of the student as you are now trying to find the hacker, then the situation won’t really come to this again.
But if the problems aren’t solved, then you can keep on catching the hackers but they’ll keep on coming again and again.”
(Rougly translated)

This post does have a lot of truth in it. You can get rid of the protesters for a while, but as long as the problem persists, more will rise again. He has also uploaded some screenshot from other students, who are showing their full support for the hacker’s deed and agree to the mismanagement of universities, but the shocking part is that most of the students who have contacted him are not only from University of Sargodha, but from universities from all over Pakistan.

The literacy rate of Pakistan is barely 57% and the number of students who go to College is simply minuscule, but if this is what they are facing in universities, then the situation is even worse than we thought. The government should take a notice of this and take some strong actions against such universities. 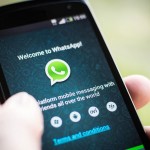