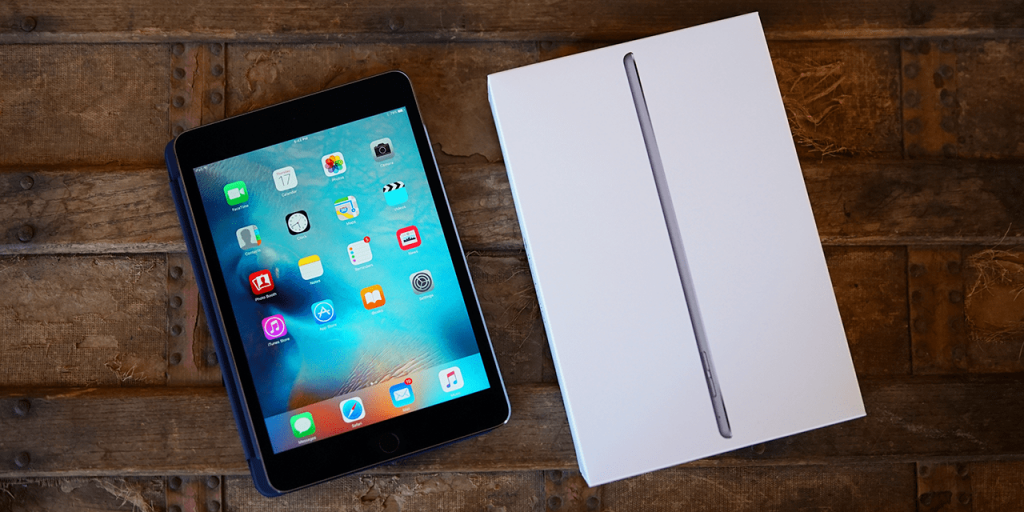 According to a report by Macotakara, Apple is preparing for the release of its 7th generation iPad. Similar to its predecessor iPad 2018, the new iPad 2019 will retain the headphone jack along with the iconic Touch ID.

If this report proves to be true, then retaining of Touch ID means, the latest budget iPad will not feature the highly-praised bezel-less 2018 iPad Pro designed which earned praise from all over the world because of its minimum screen to body ratio. However, a piece of good news from this can be that Apple by not changing the design of the iPad 2018 might retain the same price tag which was $329. Nevertheless, this was surprising considering previous reports and rumors suggested that the 9.7 inches 2018 iPad will get shrunken bezels with a slightly bigger 10-inch screen size.

There is still some confusion since some suppliers are saying that the new iPad will have an updated 10-inch display size while others are saying that it will retain the same 9.7-inch size. However, you can expect a definite upgrade in the processor department since Apple might upgrade it to the ultra-power 7nm A11 chip, similar to the performance boost the iPad Pro 2018 received. Another feature that might be upgraded is the design of Apple pencil, currently the Apple pencil in the iPad 2018 charges in a lollipop-like way where the pencil connects with the lightning port of the iPad and protrudes outward awkwardly. Apple resolved this design issue in their iPad Pro 2018 line-up where the Apple Pencil was magnetically attached to the side of the iPad Pro for charging. If all goes well, then the budget iPad 2019 may also get this design change.

The Cupertino giant is also expected to hold an event later this month where the company is set to unveil its streaming TV and premium News services. There is a huge possibility that Apple might release both of its new iPad models (iPad and iPad mini) during this event.