‘Urgent’ call for US drone register, should this worry us too? 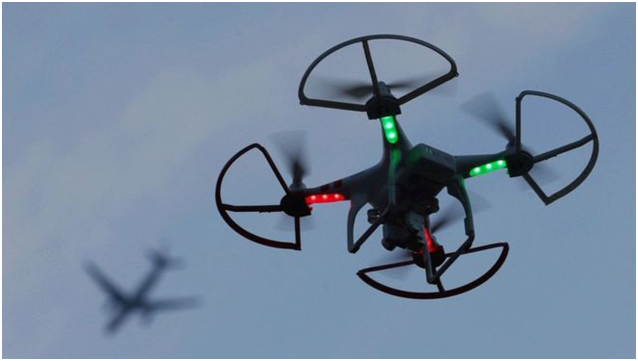 The United States Transport secretary has stated that “A national register of drones and their owners is urgently needed”.

Anthony Foxx has announced recently that a task force has been set up to create a record of drones and their users.

This decision has come after several “reported” incidents involving drones becoming a hindrance in emergency medical and other related services, including Aerial Ambulances and Firefighting choppers.

What seems to be now a critical problem started due to the simple fact that too many number of “drones” were given as gifts this Christmas. Eventually, a task force was set up which is working on implementing a database for all the registered drones. This shall be done by next month. The data would be crunched to determine what kind of drones are there in possession of people around the states specially ones that are bought as toys.

“We feel the level of urgency here is sufficient for us to move as quickly as we possibly can,” Mr. Foxx said.

He also further added “Registering unmanned aircraft will help build a culture of accountability and responsibility, especially with new users who have no experience operating in the U.S. aviation system. It will help protect public safety in the air and on the ground.”

Is this a ‘Stupidity’?

Well, believe it or not there is an association called “The National Press Photographers Association (NPPA)”, which has done some campaigning against the implementation of a few drone laws, agreed with a database in principle, but has raised concerns that how it would prevent the “unsafe” usage of the drones?.

“The fact is that for the most part, when there are sightings, they don’t actually get to recover the drone itself,So what would registering the drone accomplish?” “ NPPA lawyer Mickey Osterreicher

He added “You really can’t legislate against stupidity.”

The plans for drone registration include several other groups belonging to aviation industry of America. These groups include the Association for Unmanned Vehicle Systems International (AUVSI)

The group has issued the statement “Because safe operations are essential for all users of the national airspace, AUVSI is also looking forward to continuing its work with the FAA and other supporters of the ‘Know before You Fly’ campaign to educate newcomers to UAS technology about where they should and shouldn’t fly.”

In addition the matter also concerns the media and its news coverage. In a letter to the governor, NPPA argued that it would make it too difficult for media to legally cover stories by using drones. 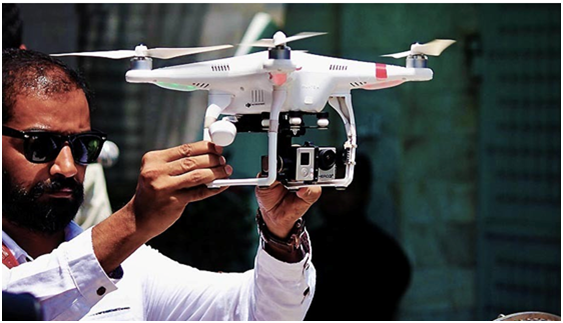 In Pakistan, we have seen the usage of drones at its peak during the last year political rallies. There were concerns regarding the safety and surveillance from security agencies, because the drones from different news agencies and private ownership were flying within the red zone.

Some improvised restrictions were put in place during that time, such as the maximum vertical limit of 300 feet, and obtaining an NOC for the drone to fly in the area. However, how much work has been done to make that a compulsory restriction is still a question mark.

Also in UAE, a “drone for good” competition made news on the completely different side of this technology, and it is our hope that some Pakistani inventors will come up to make their mark in this competition. The next session to be held in 2016, and registration deadline is in November 2015.

Hopefully, the word “Drone” and its meaning in Pakistan as a killer machine can take a positive turn. Whatever may the circumstances, innovations such as “The Internet of Things”, “Artificial Intelligence”, and “Drones” are a reality, and we need to accept them one way or another.

However, good news is that Pakistan’s young generation has already started to think differently about new technologies. One such example which relates to the use of drones in a different manner is when Engineering students build ‘rescue drone’ in Peshawar

Since it is now evident that young blood of Pakistan is keen on creating their own ventures and startups and government and private sector is in full support of such initiatives so why not some of our good brains invest in this technology as well?

Regarding the legal and security obligations…Well, the world has suffered from the negative use of such innovations, but does that mean that innovation be restricted – or does it? After all, evil is not in innovation itself but the human mind that uses it..

Drone Drone for Good registration US 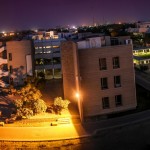 Why I Chose IBA over FAST(Karachi) for BS Computer Science?