US alleged by China for outright bullying over TikTok 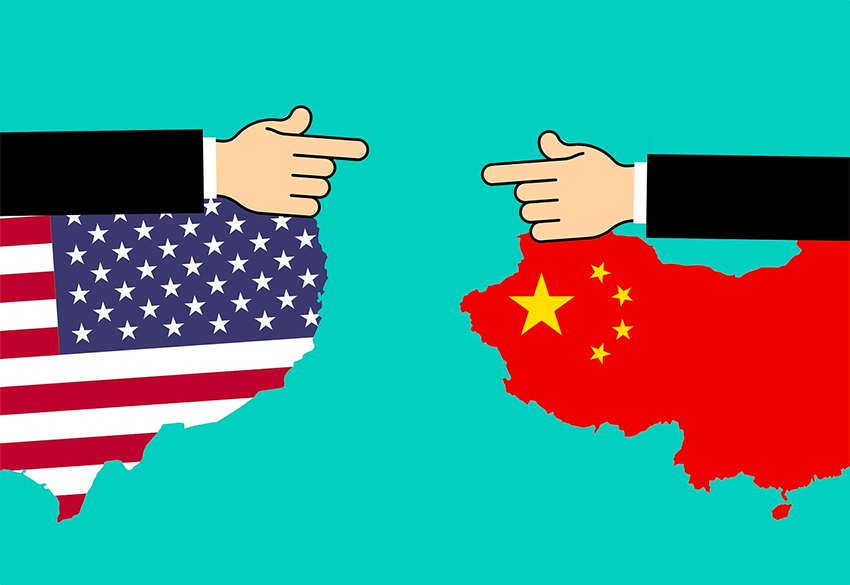 On Tuesday, China accused the US of bullying over the TikTok a popular short video clip app. Last week the US president Donald Trump pressurized ByteDance to sell TikTok’s US operations to the American company.

According to the latest series of spats between the two largest economies, China hit back this time as Donald Trump gave a six weeks ultimatum to ByteDance regarding selling its US operations and offer a financial benefit to his government too.

While addressing the issue, the spokesperson of foreign ministry Wang Wenbin said: “This goes against the principles of the market economy and the World Trade Organization’s principles of openness, transparency and non-discrimination. It’s outright bullying.”

The app was accused by the White House Officials to be spying on the US. It was also alleged to provide information to the Government of China. On Monday, Trump said: “It’s got to be an American Company… it’s got to be owned here. We don’t want to have any problem with security.”

Meanwhile, Wang said that according to the grounds of national security for which the US government clampdown Chinese firms’ does not hold water’. He also said that Chinese companies conduct their business activities following the international regulation and laws.

In a press briefing, the spokesperson of the foreign ministry said: “The US, without providing any evidence, has been using an abused concept of national security… unjustifiably suppressing certain non-US companies.”

TikTok has around 1 billion users globally that creates unique 1-minute short video clips using the smartphone. While addressing the geopolitical pressure, ByteDance the parent company of TikTok said that it’s headquarter will be established outside of the United States to serve global users better. 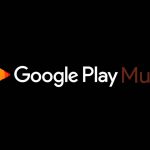