Vine app to be rebranded as Vine Camera 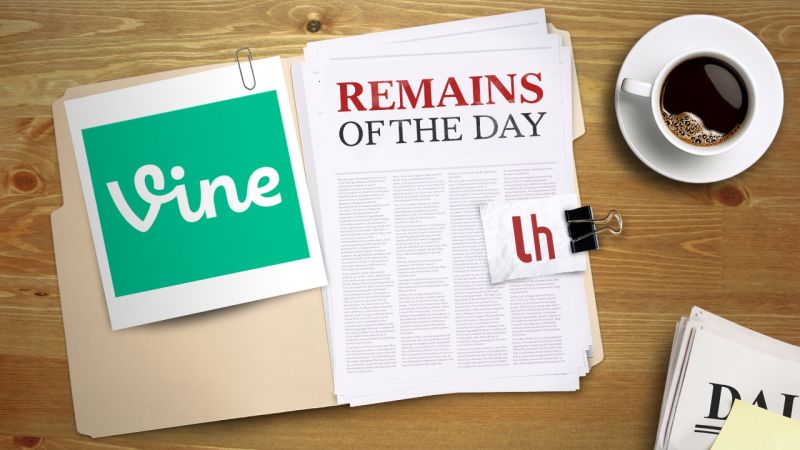 Vine application will be transformed into Vine Camera on January 2017.

Vine blog states that the creators are working on the converting the application into a standalone camera. You will be able to save a 6.5-second looping video on a mobile device or share directly on Twitter. The social sharing capability directly on the Vine platform will be removed.

Earlier in October 2016, Twitter announced to cut the support for the Vine app because they thought the app was too costly to keep running because of the arch-rivals Snapchat and Instagram. 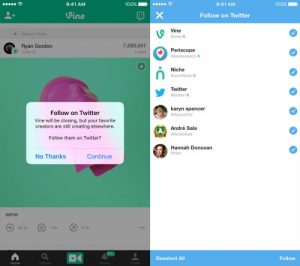 “And last but not least, you can now download your Vines through the app or the website. All of your Vines will continue to live on the vine.co website so you can browse all of the amazing videos you created over the years.”

Once the Vine Camera is live, users won’t be able to download their Vines from the app. So, users are advised to save their vines before January 2017. 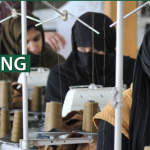 Punjab to take action against women harassment through technology