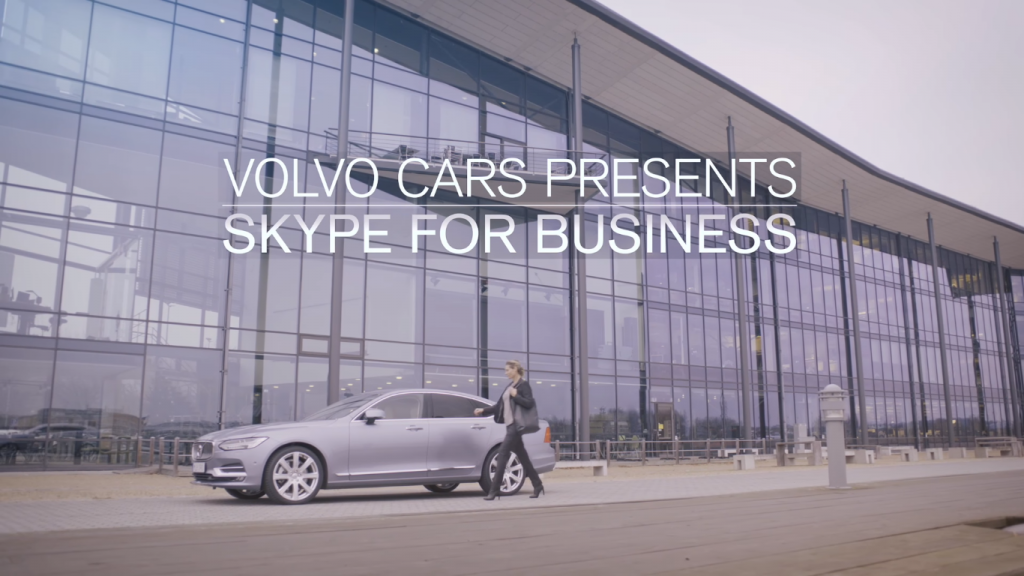 Volvo has partnered with Microsoft to introduce Skype for Business in its latest 90 Series cars and Microsoft’s personal assistant Cortana to make consumers’ lives easier.

The Swedish multinational car manufacturing company, Volvo Cars is the first automaker to launch such productivity tool for vehicles. Skype for Business is actively used by millions of people worldwide. People will be able to view their upcoming meetings, participant details and join meetings via the large center display. This in-car tool will reduce the time spent in offices.

“We’ve all been there. Sitting in the car trying to join a conference call. You either fumble with or drop your phone while trying to connect or you forget the long pin code to join. It’s not the best way to start an important call in the car. On top of all that your attention is not where it should be – on the road. With the addition of Skype for Business all that goes away,” 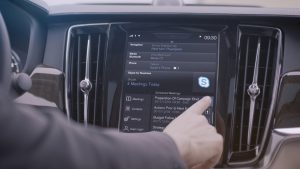 “Volvo Cars is leading the way in its recognition that the nature of work is increasingly mobile. People need to be productive from anywhere – including their cars. We’re thrilled to extend modern meetings to Volvo cars.” said Ben Canning, Director of Product Management for Skype for Business at Microsoft.

Volvo will also incorporate Cortana, Microsoft’s voice-activated personal assistant in the car models. The voice recognition software used by Cortana will make people’s lives much simpler and safer by allowing them to communicate while keeping their eyes on the road. 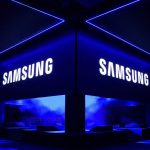