Want to see Pakistan as a strong technology based country, says Federal minister for Science and Technology 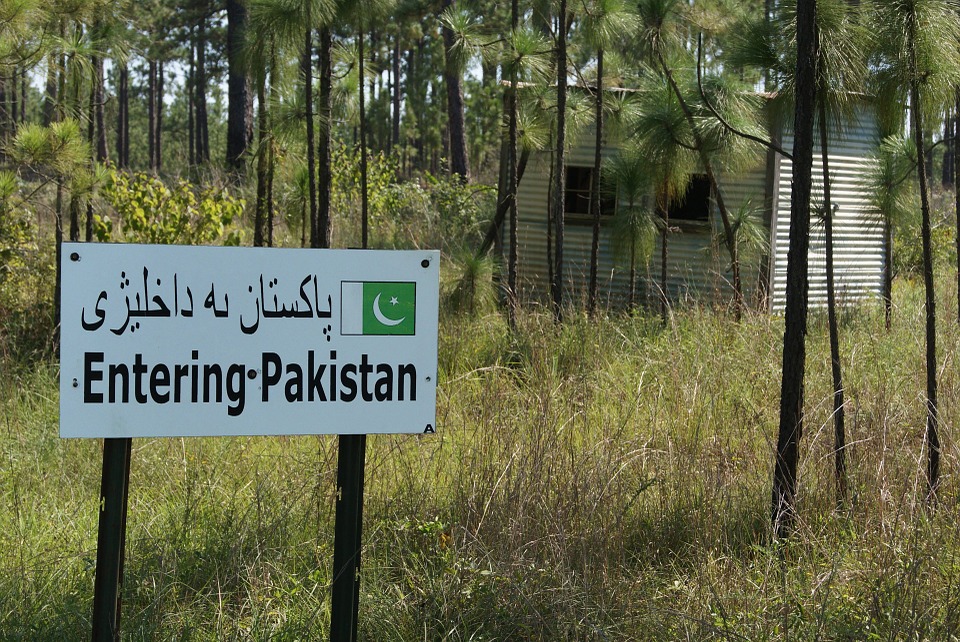 The Federal Minister for Science and Technology, Rana Tanveer Hussain, has expressed his wish to see Pakistan become a strong technology-based country. He also detailed some steps to make sure that this dream comes true.

The Federal Minister was attending the launch ceremony of Science Talent Farming Scheme (STFS) summer camp as the chief guest, organized by the Pakistan Science Foundation. While giving his speech, he revealed that the Science Talent Farming Scheme was an important initiative taken by the government to stimulate young brains to become eminent scientists. He stated that the students have come from all over the country and from far flung areas to attend the STFS Summer Camp 2016.

He also said that it was a part of Pakistan Vision 2025 prepared by the Ministry of Planning, Development and Reform. He further emphasized on the need to allocate funds for research in order to promote science and technology in the country. The departments under the federal ministry are already focusing on need-based research and the current investment in this sector was very low for this purpose, he added.

Promotion of Science and Technology in the country

According to Rana Tanveer, the government should prefer to promote science and technology in the country that would produce a very long term economic results besides addressing several public issues. He then stressed on the PSF to make this program more practical and problem-oriented to produce scientists who have the capability to apply their acquired knowledge to new situations and understand the world around them and to come up with the requisite solutions to the upcoming needs of this nation to make it compatible with its contemporaries.

Unfortunately, there has been a serious challenge of brain drain in our country which can be ascribed to multiple factors, he added. He said the monetary benefit given in STFS project in the form of scholarship is substantial i.e. Rs.10,000 per month to each student plus tuition fee and hostel fee where applicable. 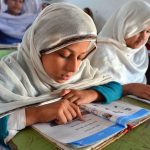