We are aware that Pakistan is facing 5th-generation warfare in ‘massive way’: DG ISPR 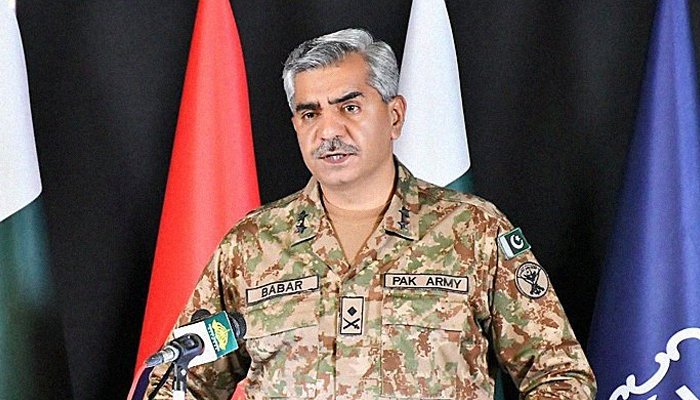 Director General of Inter-Services Public Relations (ISPR) Major General Babar Iftikhar has declared that India is subjecting Pakistan to a massive campaign of fifth-generation warfare in order to inhibit the country’s success and tarnish its international image.

The statement was made in an interview on Global Village Space published on Thursday. The DG talked about the targeted misinformation campaigns being carried out against Pakistan on social media and termed them a “major challenge”. Be it fake news spread by Indian sources of a ‘civil war’ in Pakistan or the propaganda being carried out against the nation on various social media platforms, the reality of our time is that this kind of warfare – aptly termed fifth-generation warfare – shapes our international relations significantly.

“Unfortunately, it’s a major onslaught, it’s a major part of the fifth-generation warfare. Pakistan is being subjected to […] hybrid applications in a massive way and we are aware of that,” the ISPR director general said.

He also brought up the recent explosion in Karachi that was ultimately framed as a ‘civil war’ by the Indian media in a bizarre act of spreading fake news.

“In doing so, the Indian media has lost its credibility to quite an extent and the whole world is recognising that,” he said.

According to the director general, fifth-generation warfare involved the Indian state using all elements within its national power to subject Pakistan to a targeted attack of fake news, anti-Pakistan propaganda, and misinformation in order to destabilize the country’s economy, information system, army reputation, and international image.

He made it clear that these attempts at information warfare were being recognized and countered by Pakistan, mainly by relying on transparency and credibility.

“Best way to handle this is transparency, […] not leaving information voids and […] passing on credible information,” he said.

He went on to talk about the practical action that Pakistan had taken in this regard, with the most crucial one being submitting a dossier on Indian state-sponsored terrorism in Pakistan to the United Nations Secretary General. This would direct global attention to India’s blatant act of information warfare and vindicate Pakistan’s stance on the matter.

The ISPR director general also took note of the military’s successful attempts at establishing diplomatic relations with China, Russia, and the Gulf States.

“The outreach whether for training or other exchanges or defence equipment has been very positive,” he said. 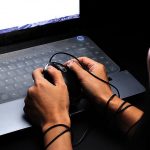 Cyber harassment complaints have increased by 189% during pandemic in Pakistan