WhatsApp Down on New Year’s Eve 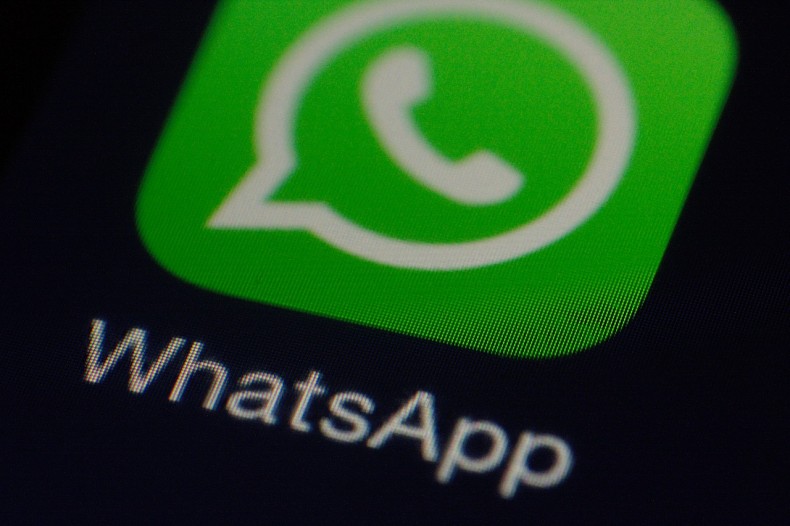 WhatsApp Messenger has been facing severe outages today, leaving thousands of users unable to communicate with their friends and family through the instant messaging service.

With almost a billion users, the Facebook-owned WhatsApp is the biggest instant messaging service on the planet and is the first choice of most smartphone users. However, as most people tapped the green icon today to contact their friends or family one day before the New Year, they weren’t able to respond to existing chats, start new ones or even use the messaging app’s WhatsApp web service.

The issues haven’t affected many users and WhatsApp worked fine for most of them, including for us here at TechJuice. The DailyMail reports that the areas that were affected the most were Europe, America and Canada, but we have also heard reports from some Pakistanis who were unable to use WhatsApp for a while today. The approximate time when the reports of WhatsApp suffering from an outage started coming in at around is at 4:28 P.M in GMT Time according to DownDetector, a real-time performance tracker of websites.

As of September, WhatsApp had 900 Million users, making it the greatest messaging service after Facebook(1.5 Billion users). In Pakistan too, it is the preferred app for most people and soon, WhatsApp will also be launching an official Urdu version for the app specifically for the people of Pakistan.

Update: We have confirmed reports that WhatsApp has gone down in Pakistan too and is unavailable for most users.